One answer is found in both the not-too-distant and recent pasts. In 1893, Chicago hosted the World Parliament of Religions, which included dynamic presentations by the Hindu guru Vivekananda and the Buddhist teacher Anagarika Dharmapala. This began the first wave of Eastern gurus, mystics, and adepts coming to America and offering teachings and methods, in new idioms and metaphorical frameworks, that met genuine spiritual needs among those disaffected by traditional Christianity. This of course set the stage for further migration of Eastern teachers and ideas in the '60s and '70s culminating in a logical contemporary development whereby American-born adepts have adopted and adapted Hindu or Buddhist thought and practice to their particular audiences. Thus, as Anne Gleig and Lola Williamson register with the subtitle of their edited volume Homegrown Gurus, we see the move from "Hinduism in America" to "American Hinduism," a development felt with consternation — perhaps not unfamiliar to Catholics anxious to preserve orthodoxy — by some traditional Hindus convinced that such adaptations are at best inappropriate and at worse, considering careful readings of historical and textual evidence, flat out wrong.

But the cat is out of the bag. Religions, despite rhetoric of any "eternal" tradition, change. And they change under the weight and pressure of social and historical circumstances, and, sadly, sometimes lag far behind constructive social and historical change. In our case, we will see at least two significant developments.

Some Americans, disaffected and disenchanted with traditional organized religions, will continue to withdraw their commitments to such institutions, but such withdrawing does not imply a loss of faith. Faith, here, is not construed narrowly as allegiance to a tradition, but more fundamentally as openness to the sacred, a central characteristic of human personhood. Such openness will be — must be — expressed, and ongoing engagement, internalization, and appropriation of Eastern ideas will be a part of that. However, traditional Hindus and Buddhists — i.e., ethnic South or East Asians — will continue to flourish as minority cultures precisely because of the close-knit structures and expectations of those cultures, though it will be interesting to register the changes in the religion and religiosity of second, third, and fourth generation Asian Americans.

But the continued interface with Eastern practices and philosophies, whether substantially, as in monasteries or sanghas, or superficially, as in New Age appropriation and consumerism, will undoubtedly be a stimulus to the changing face of religion and religiosity in America, both in the big picture — the human quest for the sacred as it takes shape in this country — and more locally, as in the manner in which Hinduism and Buddhism in America shares family resemblances to Hinduisms and Buddhisms elsewhere but look a bit different as well, owing to growing in American soil. Both of those trajectories will continue to be rich and fascinating arenas of investigation for scholars. 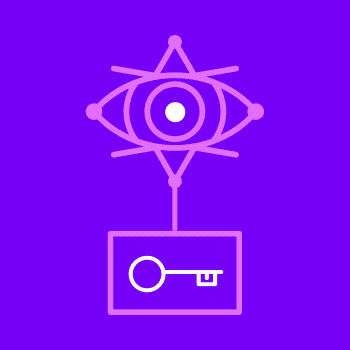 Sigil Making and an Interview with That Kentucky Witch
Mortellus
2 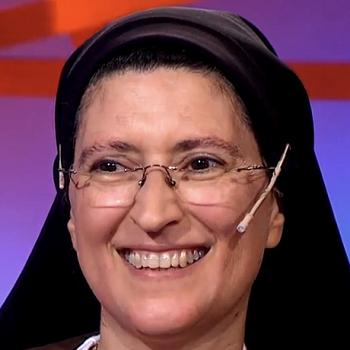 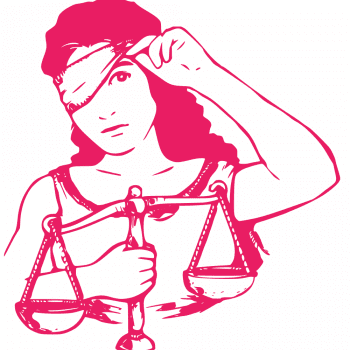 Two Different Understandings of "Justice"
Gene Veith
Get Patheos Newsletters
Get the latest from Patheos by signing up for our newsletters. Try our 3 most popular, or select from our huge collection of unique and thought-provoking newsletters.
From time to time you will also receive Special Offers from our partners that help us make this content free for you. You can opt out of these offers at any time.
see our full list of newsletters
Editor's picks See all columnists