Evangelicalism 2.0 or a New Reformation?

Christianity as a whole is undergoing tremendous upheaval. Much of this is due to the culture shift in the Western world where the faith was long centered, a shift consisting of the loss of Christendom, the rise of secularism, and the displacement of modernity by postmodernity. Evangelicalism is not immune to this change. Our critical mass has shifted to the Global South in the last fifteen years: there, the church is experiencing growth. But Evangelicalism as a worldwide movement is in a period of redefinition.

Evangelicalism has always been about a theological vision of reality: Evangelicals are committed to God's revelation in Christ, his salvation offered to and for the world, and this Gospel as mediated through the Holy Bible. This theological vision will not and should not change, but we have already seen a change in its expression, because evangelicals also have a knack at adapting to surrounding environments. Redefinition in our post-Christendom, hyper-productive, post-modern, hyper-connected, over-saturated world will have to be vast and swift. We must become a movement that knows how to think on its feet in a culture that is malleable and fluid. Can we become a community that knows how to improvisationally live out the biblical narrative in a world that is updated hourly, mercurial in its opinions and favor, and highly cynical of institutionalized religion? Can we publicly love our God and love our neighbors in the tumult of cultural high seas?

I think we can, and I think we will. But I am unsure if a simple redefinition will get us there. Will Evangelicalism simply adapt? Or, as it interacts with and shares in the fortunes of Fundamentalism, Catholicism, Pentecostalism, Mainline Protestantism, and Orthodox churches, will something far more drastic happen to Christianity as a whole?

This is the other major option. If the various pieces of Christianity cannot redefine themselves and emerge as Evangelicalism 2.0, Fundamentalism (Second Edition), and the New Revised Standard Mainline Protestantism, Christianity as a whole is likely headed for world-up-ending change. This is not going to be like the emergence of the Holiness movement in 18th-century England, or like the arrival of Dispensationalism in 19th-century America. This will instead be like the Constantinian revolution in Rome, like the Protestant Reformation breaking from the Catholic Church. If we don't redefine ourselves, we will end up reforming ourselves.

But reformation for its own sake is pointless. At the end of the day, we are still tasked with being the city on the hill, the light in the darkness. Can Christians of all stripes break through the skepticism and cynicism to bring the reinvigorating hope of a New Heaven and a New Earth to our present numbness and over-saturation? Can we still be part of the inauguration of the Kingdom of God in the here and now as we wait for God's great not yet?

Whether evangelicals redefine themselves or all of Christianity experiences a new reformation, our faith will likely move into a grassroots mode, away from the ecclesial-industrial complex it has operated in for so long. Whichever pieces of Christianity survive the tempest will have taken to heart the observations of Lesslie Newbigin, Richard Mouw, and others: we must learn to coexist peacefully while preaching the Gospel in a pluralistic society.

We live and will continue to live in a world marked by deep theological and religious differences. I don't believe that Christianity is going to disappear, but neither do I see Islam, Buddhism, Hinduism, or any number of other religions simply falling off the map. On the contrary, we are more connected to people of other faiths now than ever before. We had best learn to live with that reality without succumbing to hate, fear, or disdain of those who believe differently than us.

We will also need to come to a new understanding of integrity. Christians in general have been prone to a disembodied faith, a faith that focuses on abstractions, on what happens in our souls, after death, in heaven. We are strong on talk, partly because talk is easy; talk is natural. What is neither easy nor natural is picking up our crosses and following Christ. Yes, there are many people in many places that are following Jesus in wonderful, faithful ways. But there are many of us that are not. We must find coherence between our speech and our action. Will we actually clothe the naked, fight for justice, live in holiness, feed the hungry, and oppose the tyrannical? Will we be the Good Samaritan who cares for the one in need at cost to ourselves? Will we learn to love our neighbors in tangible ways more than money, more than comfort? The coming change will hinge on this issue of integrity. The new Christianity, the new Evangelicalism, will be built on Christians who speak and live like Christ. 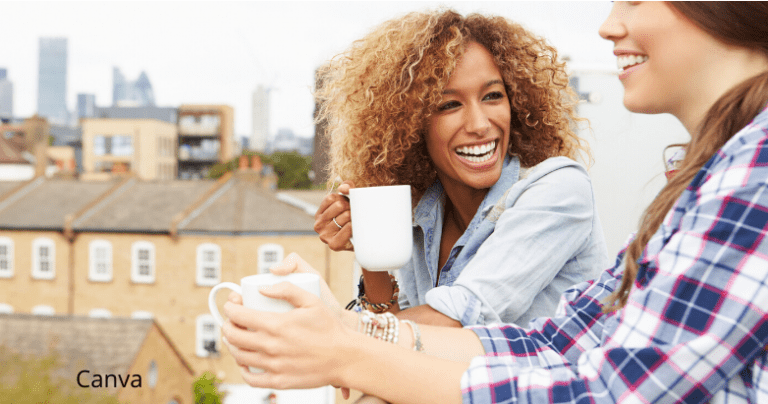 Male headship in the church today can often be nothing more than an unbiblical...
Rob Dalrymple
2 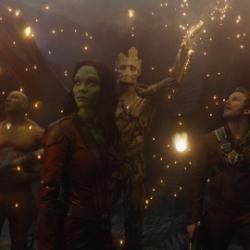 Guardians of the Galaxy and Discipleship
Zachary Miller
4

Why Leftwing Regimes--from North Korea to American Academia--Don't Allow...
Gene Veith
Get Patheos Newsletters
Get the latest from Patheos by signing up for our newsletters. Try our 3 most popular, or select from our huge collection of unique and thought-provoking newsletters.
From time to time you will also receive Special Offers from our partners that help us make this content free for you. You can opt out of these offers at any time.
see our full list of newsletters
Editor's picks See all columnists