From the stage at the Oscars to high school classrooms around the country, the freedom fighting heroes of Selma, Alabama are being celebrated as we mark the fiftieth anniversary of Bloody Sunday and the fight for the Voting Rights Act. Dr. King plays large in the movie Selma, as he does in most popular tellings of the black-led freedom struggle in Alabama. His image is engraved not only in stone on our National Mall but also in our public imagination. But the movie also makes clear that local leadership and young organizers from the Student Nonviolent Coordinating Committee (SNCC) were essential to the grassroots campaign that made Selma the national symbol it became.

This is important, because movements are never popular when they start. And they don't come from Washington, D.C., or even from a national civil rights organization down. Movements grow from the ground up. They move, by nature, against the force of gravity.

It is fitting, of course, that a Congressional delegation will be in Selma this Saturday to have their picture taken on the Edmund Pettus Bridge. One of them, Representative John Lewis, led the original march as a member of SNCC. But we can neither remember his witness nor commemorate the victory at Selma without recalling that there was no Congressional delegation to support the Selma to Montgomery March fifty years ago. When LBJ stood before the nation to say, "We shall overcome," he was quoting lyrics to a song the Movement had compelled him and the rest of the nation to sing. Looking back, it's difficult to remember how long and how hard grass roots people had to fight to get that song out.

We celebrate Selma most truly when we pay attention to where it is happening today. In their acceptance speech at the Oscars a few weeks ago, Common and John Legend pointed to some of the issues that weigh on us today like segregation did fifty years ago. They mentioned racial profiling and mass incarceration.

But they, like most of us, are hardly aware of what's happening on the ground in the black-led freedom struggle today. Jim Crow went to law school and put a suit on in the 1970s, and as James Crow, Esq. he doesn't beat up kids at lunch counters or gas marchers anymore. He invests millions of dollars of dark money in state legislature campaigns and gerrymanders away the victories of the Voting Rights Act. And James Crow, Esq. makes sure that his misdeeds will not be televised. As such, the Movement to overcome his evil is hidden in plain sight.

When roughly 20,000 people responded to Dr. King's call in 1965 and marched from Selma to Montgomery, it was a national news story. When two to three times that many people showed up in the dead of winter to march on North Carolina's state capital three weeks ago, the AP story ran on page 5 or 6 of a few major newspapers. Not a single national network sent a reporter to cover it.

Of course, almost no one knew what was happening in Selma before Bloody Sunday. Violent resistance to black votes drew attention to the Selma struggle. In a similar way, the illegal arrests of over 1,000 citizens in North Carolina drew national attention in 2013 when week after week thousands of people gathered for "Moral Mondays." A year and a half later, the moral movement has coordinated a sustained campaign with over two hundred actions across the state. Valentine's Day's Moral March was a demonstration of the breadth and commitment of the Movement. But it was largely ignored because the governing elite has become more savvy in its resistance to change. Members of this elite don't pay hit men to take out protestors anymore. They pay ad agencies and journalists to create a narrative that makes resistance seem futile.

The good news is that, as in Selma fifty years ago, the black-led freedom movement knows that power concedes nothing without a fight. Though the battlefield has changed, the truth has not. As Rev. Dr. William J. Barber, the chief architect of North Carolina's Moral Movement often says, "Douglass and Tubman organized without telephones. Dr. King and Rosa Parks got folks to march without Twitter. If they brought us so far with so little, surely we can press with the resources we have." His summary statement for the movement has become a battle cry: "Forward together, not one step back." 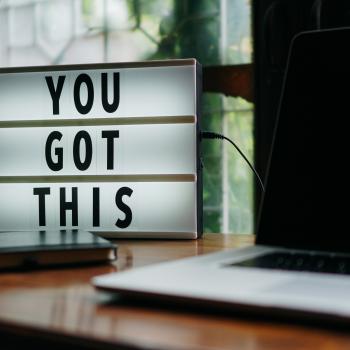 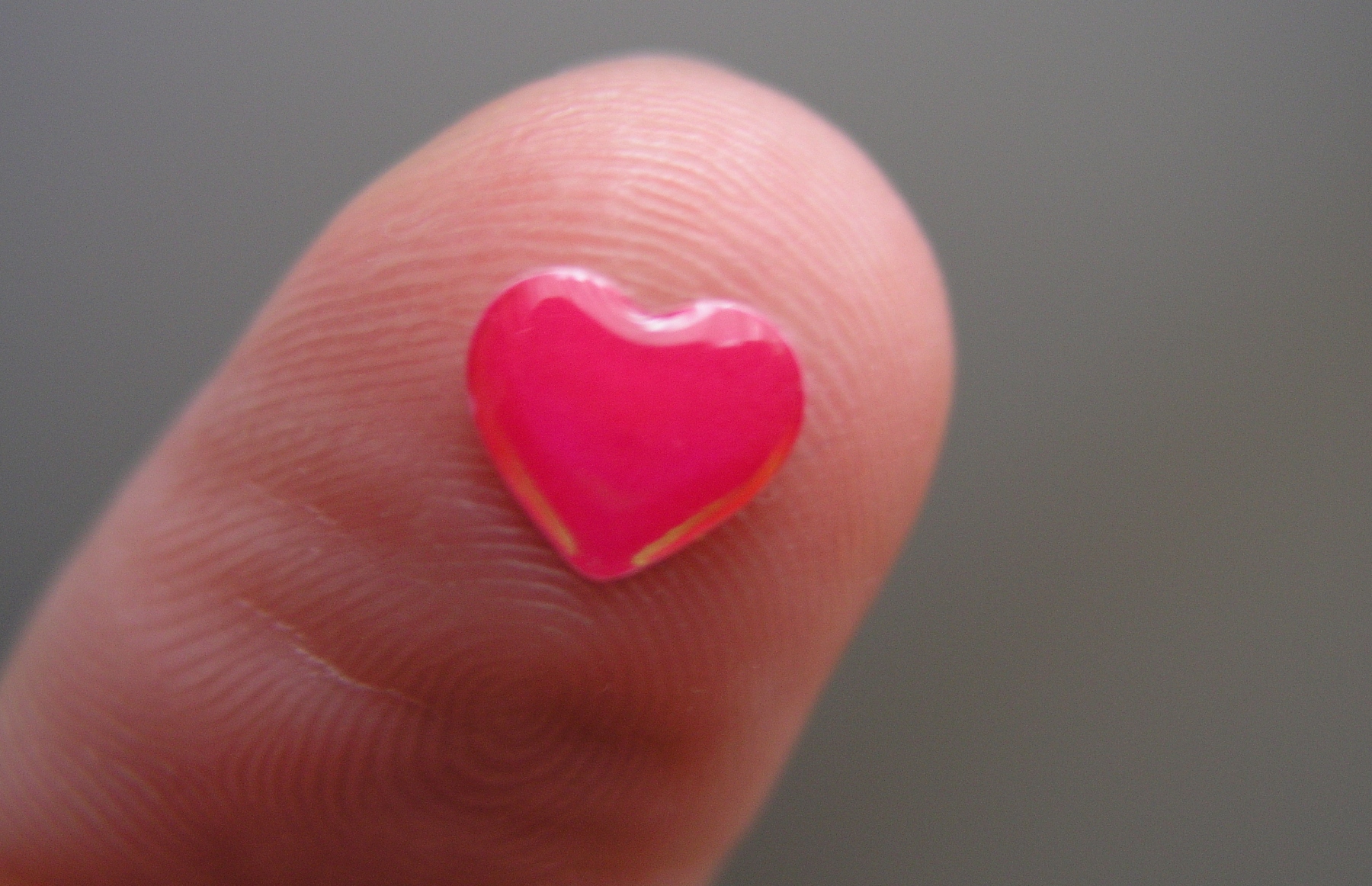 The Heart, The Seat Of Decisions
Chidimma Okafor
Get Patheos Newsletters
Get the latest from Patheos by signing up for our newsletters. Try our 3 most popular, or select from our huge collection of unique and thought-provoking newsletters.
From time to time you will also receive Special Offers from our partners that help us make this content free for you. You can opt out of these offers at any time.
see our full list of newsletters