The Secret of Our Hope Lies in the Imagination of Children

At the back of our brains, so to speak, there was a forgotten blaze or burst of astonishment at our own existence. The object of the artistic and spiritual life was to dig for this submerged sunrise of wonder. ~ G. K. Chesterton

As a children's book author and a creative writing teacher for kids, I have the honor — and challenge — of spending my days both digging for the submerged sunrise in myself and basking in the blazing sun of others. It is a perilous adventure at times, fraught with ninja-kicking dei ex machina and discombobulated spelling. Even as I write this, in fact, I am also faced with the daunting task of drawing an imaginary creature that is the composite of strange body part descriptions by twenty kids — including sixty-five multicolored ears, fifteen moldy toes, elbow-macaroni-and-cheese spines, and a tail that has a fair chance of being ranked among the world's seven wonders.

Since I am neither a parent nor a pastor, nor even a traditional sort of school teacher, I often feel that my relationship to children has a slightly different flavor from that of many of my friends and colleagues; I feel less like a guide or caretaker and more like an imaginative cohort, a co-conspirator in all things monsterific or dragonesque. And therefore when someone mentions the innate spirituality of children, I do not at first think of their innocence, their unsettling questions about life and death and the immortality of pet hamsters, or their spontaneous bursts of insight that seem to confirm Wordsworth's suspicion that they came out of the womb "trailing clouds of glory." I think of my students' stories about talking cats, magic portals, giant sloths from outer space, adventurous pizza delivery boys, treasure chests, princesses who go on quests, fiddling skydivers, and bizarre creatures. I think about the astonishing phrases that proceed from the pencils of elementary-age kids — fish eyelashes, bellowing volcanoes, the toenails of dolphins, a song of silver and ice, fairy whispers, the distant explosion of a marshmallow, icicles shivering and shuffling across the sky, the spicy sound of wind by the sea cliffs, or extremely rare petrified slurps.

Why? Because the very possibility of belief in a divine reality that transcends our earthly one depends upon that innate but fragile ability children have in spades (when it is nurtured well): a robust imagination. Indeed, I think that the best source of hope — hope strong enough to pull us beyond the gravity of adult pessimism — lies in the very playfulness, dare I say silliness, that we grown-ups seem most quick to outgrow.

William Paley famously looked at the universe and saw a divine watchmaker; I see a kid older than time playing with a cosmic Lego set. I see a God who sometimes seems to have much more in common with the eight-year-old in my storytelling class than with the deity of the theologians. Or to put it another way, I think that eight-year-old intuits something about the world and about God that I, with all of my years of churchgoing and my seminary training, keep forgetting.

You need only take a close look at the inhabitants of planet Earth — at aardvarks and aye-ayes, dugongs and star-nosed moles, naked mole rats and proboscis monkeys — to know that their Maker has a fantastic sense of humor, that divine creativity (like the creativity of a child) is playful. The fact that he expressed that creativity by squishing, stretching, and swirling species in a vast evolutionary stewpot isn't in the slightest bit threatening to my image of the biblical Creator; it's delightful. It's hilarious, in fact. What fun he must have had all these eons, like an impossibly prescient toddler squeezing his play dough sculpture over and over again through a cosmic noodle-maker.

Chesterton said, "There was some one thing that was too great for God to show us when He walked upon our earth; and I have sometimes fancied that it was His mirth." But how rare in our discussions of spirituality is a sense of mirth, of twinkle-in-the-eye delight — not sarcasm, not the sneer of adult cynicism that pervades religious satire, not the biting wit of grown-up comedy. There is something almost holy to me about a five-year-old's high-pitched peal of laughter that lights up the darkness of a crowded theatre in even the most mediocre animated film; I feel spiritually chastened when I hear it. Somewhere in my forty years I have forgotten how to laugh, truly laugh, at the fact that we have these marvelously ridiculous bodies that can't seem to stop falling down or making preposterous noises. It seems sacrilegious not to tip my hat to the One who first thought of the joke. Is there a special kind of communion between Creator and creature that happens when a small child giggles over the improbable fact of our existence? 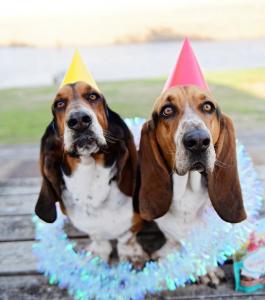 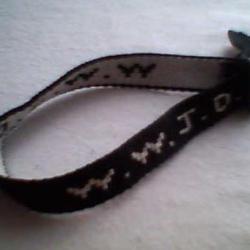 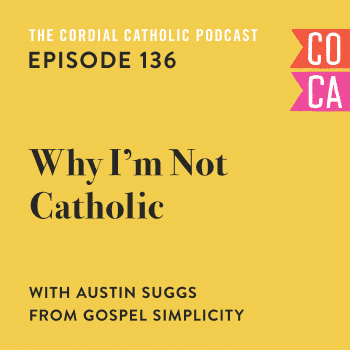 136: Why I'm Not Catholic (w/ Austin Suggs from Gospel Simplicity)
K. Albert Little
About
Get Patheos Newsletters
Get the latest from Patheos by signing up for our newsletters. Try our 3 most popular, or select from our huge collection of unique and thought-provoking newsletters.
From time to time you will also receive Special Offers from our partners that help us make this content free for you. You can opt out of these offers at any time.
see our full list of newsletters