Philip Clayton is a philosopher and theologian specializing in the entire range of issues that arise at the intersection between science and religion. Over the last several decades he has published and lectured extensively on all branches of this debate, including the history of modern philosophy, philosophy of science, comparative religions, and constructive theology. Clayton received the PhD jointly from the Philosophy and Religious Studies departments at Yale University and is currently Professor of Religion and Philosophy at Claremont Graduate University and Ingraham Professor at Claremont School of Theology. In addition to a variety of named lectureships, he has held visiting professorships at the University of Cambridge, the University of Munich, and Harvard University. Above all, Clayton's books and articles address the cultural battle currently raging between science and religion. Rejecting the scientism of Dawkins and friends, he argues, does not open the door to fundamentalism. Instead, a variety of complex and interesting positions are being obscured by the warring factions whose fight to the death is attracting such intense attention today. Clayton has drawn on the resources of the sciences, philosophy, theology, and comparative religious thought to develop constructive partnerships between these two great cultural powers. As a public intellectual he seeks to address the burning ethical and political issues at the intersection of science, ethics, religion, and spirituality (e.g., the stem cell debate, euthanasia, the environmental crisis, interreligious warfare). As a philosopher he works to show the compatibility of science with religious belief across the fields where the two may be integrated (emergence theory, evolution and religion, evolutionary psychology, neuroscience and consciousness). 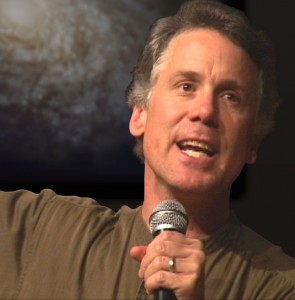 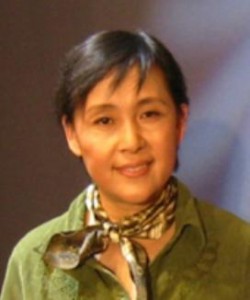 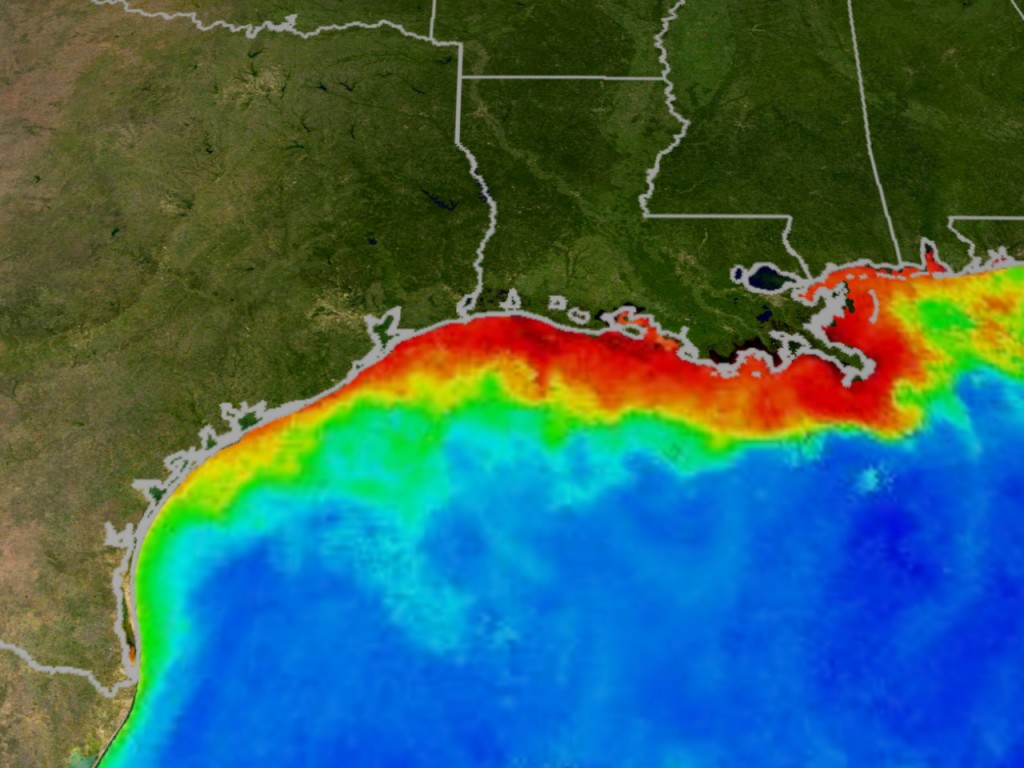 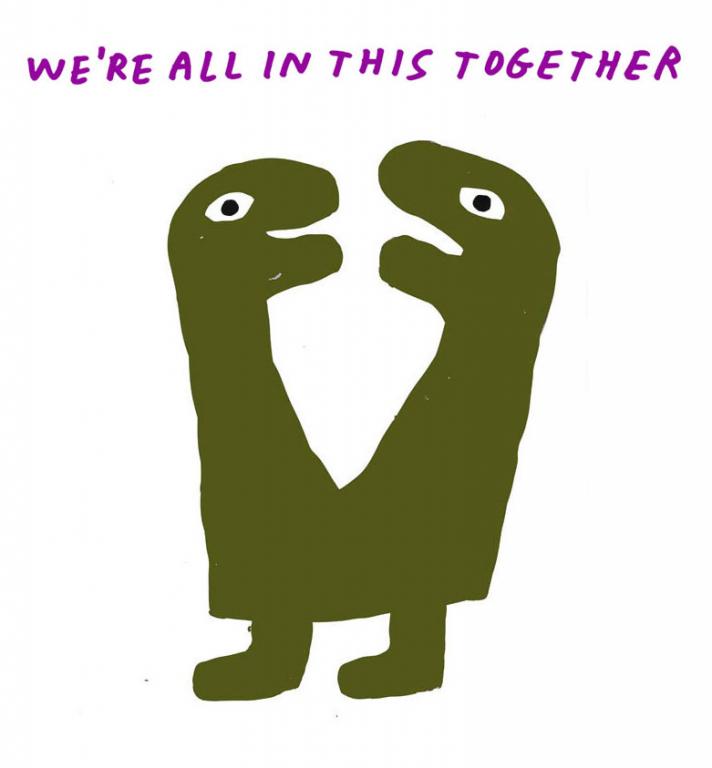 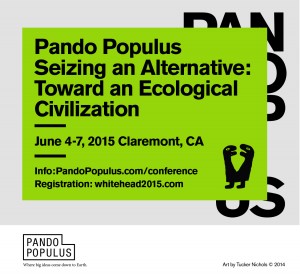 An Emergent Seminary for an Emerging Church
Philip Clayton | October 17, 2011
Will the seminaries be ballasts, resisting and criticizing at every point? Or will we be......

Why Big Tent Christianity?
Philip Clayton | August 23, 2010
Across the country people are reading and blogging, meeting in homes and pubs, inventing......

Responding to Religious Terrorism
Philip Clayton | July 23, 2010
Do we have to be extremists too, dividing the world into either/or's, siding with just......
View all featured writers