Who Wrote the Quran?

The question of who wrote the Quran can have several answers. The text of the Quran is believed by Muslims to be the direct word of God, shared by the Prophet Muhammed as his messenger. The words themselves would have been spoken by Muhammed, and copied down by his scribes and companions into chapters. After his death, many people would have collected these teachings and revelations and arranged them into the book known today as the Quran. Therefore, a number of different people can be considered to have had a hand in producing the Quran as the book as it is known today.

The question of authorship depends on the theological orientation one has towards the text. The Quran is the divine text of Islam, considered by Muslims to be the direct word of God, as told to the Prophet Muhammed. The Quran is written in Arabic, and it is only in this language that it is considered the direct word of God. Translations of the Quran are considered interpretations, but not actually holy. The text of the Quran is based on revelations shared by Muhammed, the founder of Islam who is also considered God’s messenger on earth, and the final prophet sent by God to share his word. During his lifetime, Muhammed would share these revelations by reciting the text, and it is believed that scribes who accompanied him would write down the words that he spoke as divine revelations. These form the basis of the Quran. Others set out to collect all the chapters that had been written down during Muhammed’s lifetime, and these were collected into volumes, and often resulted in a number of additional religious literature, which is considered relevant and worthy for Muslims and Islamic law.

There were some initial variances within some of these collections, due to its nature as an oral project that had been written down by many different people. In the year 650, several decades after Muhammed’s death, the Caliph Uthman decided to codify an official version of the Quran, which would be standard and reconcile any small discrepancy between versions. The Caliph Uthman was a deeply respected Muslim leader who had been close to Muhammed himself. He established a committee to review the existing variants of the Quran, and determine the final and official copy of the Quran. This final product was then sent to different cities. This is now the most common version of the Quran, though there still exist the other versions copied by close associates of Muhammed, and which are considered holy texts as well, especially as any differences are minute and none impact the meaning of the texts.

How Did We Get the Bible?
A Progressive Approach to the Qur'an
Prophet Muhammad Was Compassion Personified 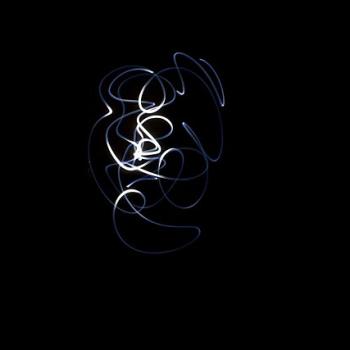 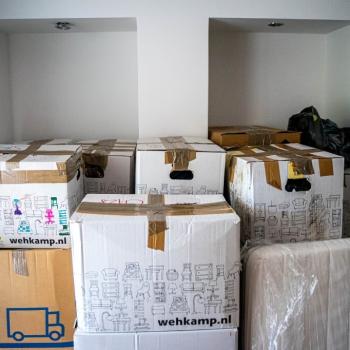