At the end of October, a select group of the world's leading thinkers, entrepreneurs, and change-agents are gathering in Boulder, Colorado to articulate a new, transformative vision of conscious living, innovation, and social impact. The goal? To create a new definition of Success that can lead humanity into the future.

Leo Brunnick, co-founder and CEO of Patheos.com, invited Marc Gafni—author, World Spirituality leader, and co-founder of the Center for Integral Wisdom—to share the vision of the Success 3.0 Summit.

Marc, tell me about the Success 3.0 Summit. What's it all about?

Success 3.0 Summit is an exciting gathering of the best hearts and minds around the one central issue that affects everyone: what does it mean to be successful? We all have hidden success myths that define our lives. We have a profound need to be successful, but in general we have separated being successful from being good. We have limited the criteria of success to things like money, status, or power, but have found that these things are not fulfilling or holistic or profound or joyous or energizing. In order to evolve the real source code of culture, we needed to rework this core issue.

At the Summit, we are bringing together forty-to-fifty leading thinkers, musicians, business leaders, authors, artists, and rock stars to have a conversation around the meaning of success. Out of this time together, we hope to make a documentary that articulates this new vision of success and that can penetrate our culture with a new message about what it means to be a successful human being. Think of it as a transformative seminar, the ultimate set of TED Talks woven together.

That does sound exciting. But tell me, if success isn't merely the acquisition of money, wealth, status, or power—even if you do include deeper values like the attainment of physical health and a happy family life—what is it? What's missing from these compelling definitions?

That, Leo, is the million-dollar question. Arianna Huffington—who, by the way, will be one of our speakers at the Summit—has recently released her new book, Thrive: The Third Metric to Redefining Success and Creating a Life of Well-Being, Wisdom, and Wonder. In it, she does a beautiful job of critiquing success and the way it has been defined. At the Summit, we're going to take the next step.

Success has to be powerful, inspiring, alluring. Let me give you one analogy: In World War I, as we all know, men hunkered down in trenches and shot at other men across a "no man's land" of seventy-five yards or so. They did this for over four years, at the cost of millions of lives. Why? Why did they stay? Psychologists have written about the issue of mass desertions, and why men would stay at their posts. They stayed because in their cultural DNA they were failures if they left. Their code of duty kept them there despite the fact that it was senseless, barbaric, and futile. That is the power of unconscious source code.

We need to evolve a new source code, a new vision that transcends these old visions, a new vision that is not based on nationalism, that is free of shadow patriotism. We want a vision that appeals to Southern Baptists, Japanese Shintoists, and San Francisco liberals alike. We're calling this Wake Up, Grow Up, Show Up. Six core words.

Wake Up. This is the means by which we recognize that we live in a larger context; that we're not isolated egos or monads having insulated experiences. We're part of a larger evolutionary context, and we all live as a seamless part of the universe.

Grow Up. This is the invitation to psychological maturity, to a higher consciousness. A personal willingness to "wake up" that is only seen through a singular lens means that we haven't really grown up to higher values, wider circles of love and compassion. We must continue to develop, to transform, to evolve.

Show Up. We all need to answer the two great questions: Who are you? and Are you willing to play a larger game? To answer these, we are bringing together the rich diversity of spiritual traditions, the best theories of psychology, systems theory, and evolutionary science to explore the ways that we are each irreducibly unique expressions of the love and intelligence that is the initiating energy of all that is. This energy lives in you and through you. Each of us has unique gifts, unique needs, unique tasks, unique circles of influence. This uniqueness, and our ability to tap into that and develop it, is the source of our power and aliveness and joy. 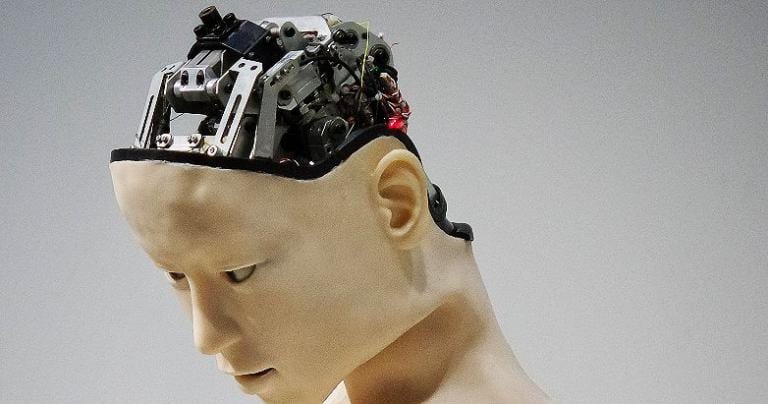 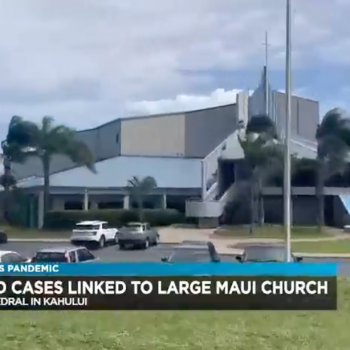 Hawaii Pastor: If Hospitals Can Be Open, Then So Can My COVID-Spreading...
Hemant Mehta
4 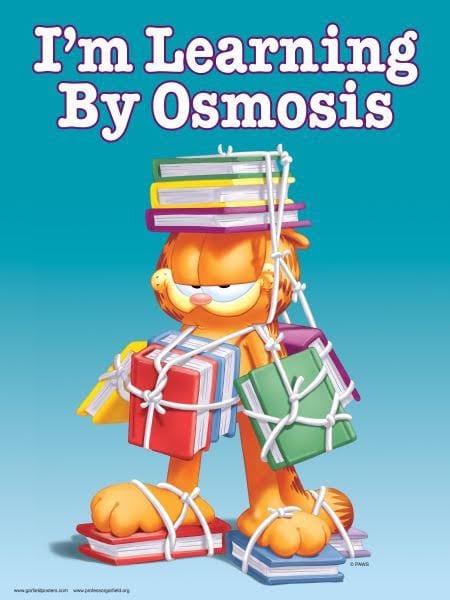 A Cat-astrophic Way to Learn
Ben Witherington
Get Patheos Newsletters
Get the latest from Patheos by signing up for our newsletters. Try our 3 most popular, or select from our huge collection of unique and thought-provoking newsletters.
From time to time you will also receive Special Offers from our partners that help us make this content free for you. You can opt out of these offers at any time.
see our full list of newsletters
Editor's picks See all columnists