Five Novels That May Be Unfilmable–and the Artists We Would Like to See Try June 30, 2014 Kenneth R. Morefield

Honorable Mention: Unfilmable Novels That Have Films…Just Not Very Good Ones. 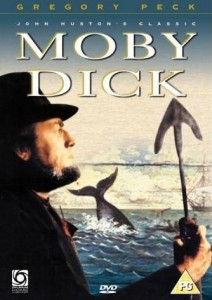 I mentioned in the lead up to Ender’s Game that I have always thought the novel unfilmable in part because of the aging of the characters through adolescence. Richard Linklater’s Boyhood and Michael Apted’s Up series deal with the temporal problems of aging by filming over many years, allowing the participants to actually age. Of course doing so also increases the likelihood that a participant might opt out or that drastic changes in our lives might render the parts filmed up to that stage useless. You can’t script actual life. Wolfgang Petersen’s adaptation compresses the time elements of Ender’s story, and it elides some of the problematic elements of children being in a military setting.

The first novel that always comes to mind when I discuss such questions is Moby-Dick, which has more than one adaptation. Melville’s novel, like Joseph Conrad’s Heart of Darkness, owes as much to its form and language as to its plot, something which adaptations to this point have dealt with by simply filming the most cinematic elements. Speaking of Melville, Bartleby is a strange attempt to film his short story “Bartleby, The Scrivener.” Literature is admittedly better at presenting abstraction and allegory, which is one reason why Romantics such as Melville and Hawthorne rarely fare well. The Scarlet Letter also has multiple adaptations, but they always seem counter to the novel.

The second of Jeremy Purves’s three part essay on Troy explains why a true adaptation of the Iliad might be impossible. Cloud Atlas showed that it’s novel could be put on screen, but the resulting film was such a mess that it is hard to tell whether an effective film from the material is possible.

Sometimes it is content rather than form that makes it hard for a film to represent a novel. Vladimir Nabokov’s Lolita owes so much of its hypnotic power to the narrator’s seductive, unreliable voice, something that doesn’t really get conveyed in either Kubrick’s or Lyne’s attempted adaptations. Humbert stands between us and Delores, never allowing us a clear glimpse of his ingenue. I try to imagine a film version of Lolita in which Delores is never shown, where Humbert continually stands between her and the lens, perhaps turning to break the fourth wall occasionally to explain to us that we are hearing are not really her sobs. It’s theoretically possible, but…

Next Page: The Leper and the Giant 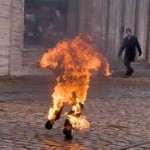 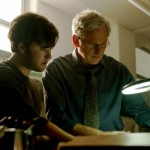 July 1, 2014 I'll Follow You Down (Mehta, 2013)
Recent Comments
0 | Leave a Comment
Browse Our Archives
get the latest from
Entertainment
Sign up for our newsletter
POPULAR AT PATHEOS Entertainment
1

From the Archives: Carman Licciardello in...
Reel Faith
4 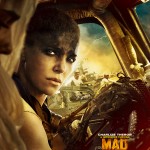 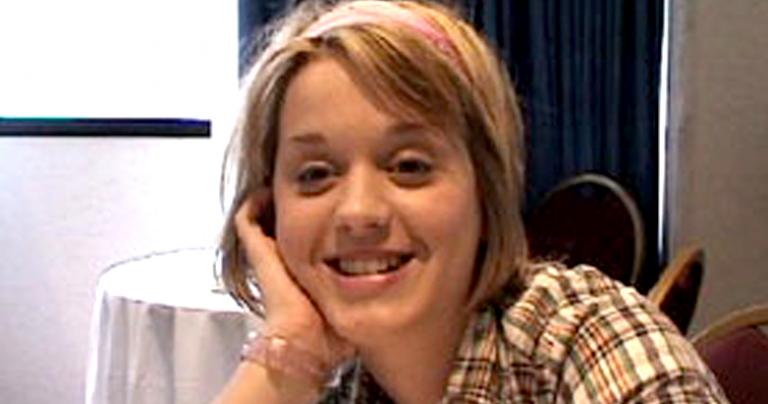 Interview: When Katy Perry was Katy Hudson, New...
Twenty years ago, a 16 year-old Katy Perry talks about "pushing the...

Roma Downey Has a Great Idea for a...
The actress-producer is currently promoting the release of 'Resurrection,' arriving March 27...
view all Entertainment blogs
What Are Your Thoughts?leave a comment
Copyright 2008-2021, Patheos. All rights reserved.