In recent years, I have been examining my use of borrowed practices as a Witch. Should I continue to use them or not? The process began when I learned the use of white sage while “smudging” belongs to a specific ritual. My family and I discussed cultural appropriation vs appreciation. Taking the time to learn the ritual’s origins, I now incorporate the cleansing smoke of many plant allies into my witchcraft with better understanding, intention, and respect. But this perspective brought to light other borrowed practices to be reconsidered.

Borrowed Practices: Have You Heard Of Kirtan?

So, let me share another story on how borrowing practices can be problematic. Nineteen years ago, a friend invited me to her favorite yoga studio to experience a chanting practice called Kirtan. She told me it was a kind of meditation. And that’s all the information I received about the event. It sounded cool, so I decided to go.

Upon arrival, we were directed to sit on floor mats in a comfortable manner, close our eyes, and listen to a recording. Printed sheets were handed out so we could silently read the Sanskrit words being chorused. Singing along was optional. I remember no explanation other than the practice would induce a meditative state. Based on some of the words, I recognized that some Hindu deities were probably being called.

In spite of the ambiguity, I had a meaningful experience and began attending the monthly sessions with my friend for over a year. However, I remained in ignorance as to the overall intention. I had no idea what the chants were meant to invoke or the origins of the practice, only that I felt peaceful in the end and that was enough for me.

Herein lies the problem. I never asked or bothered to investigate the roots of kirtan or how it is employed in Indian religions. I have since learned that “kirtan” is a call-and-response style song or chant set to music (a practice dating back 500 years) that may tell a legend, discuss spiritual ideas, or express devotion to a deity. And that’s the simple explanation. My shallow experience pales in the reality that is Kirtan.

Indian Gurus brought beautiful practices with them to the West. However, the information became lost in translation to the point many Westerners miss what makes these practices significant in favor of “feel good” vibes (or let’s be honest– to make a buck).

Upon reflection, my use of chakras is superficial at best. This is not true for all. Even so, I’m sure there are others who will recognize this in their own spiritual path. But that fact for me is why I have been learning more about the origin of practices such as chakras. Am I adding the concept because it brings value to my spiritual path or because it’s “the thing to do?” Do I honor the rich tradition from which it came by inclusion or not?

What I’ve learned is chakras are more complex than what books, classes, or yoga teachers have revealed over the years. Instead, the concept has been watered-down to a more “palatable” form. Ideas, teachings, or beliefs adapted without reflecting its source. Leaving people to accept what has been fitted into a “neat package” without question, curiosity, or context. 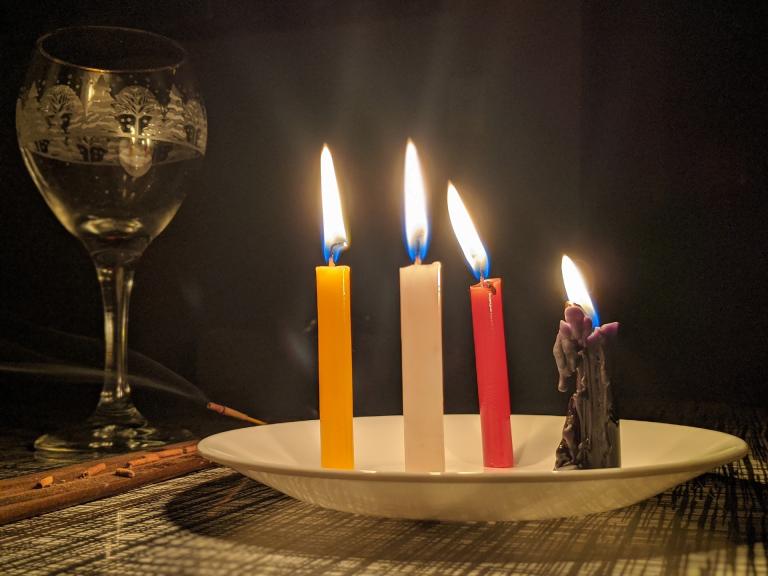 Borrowed Practices: What Is Shared? What Is Unique Expression?

For me, the decision to include borrowed practices comes down to answering a few questions:

This is what I recommend to anyone who is wrestling with these questions. There are some concepts that are universal or shared through human experience. The ethereal or energetic body is one of those common concepts. But what of the concepts created by specific religions? Chakras are unique to the philosophy and religions of India. If I were to spend the time and energy studying how to apply the concept to my life then I’d say I use chakras but I do not.

My experience is better expressed as “energy centers” (for lack of a better term) with a focus on connecting to universal energy through the head, maintaining the Mind’s or Witch’s Eye, and grounding to the Earth Mother through my feet. Should I change my mind, I will endeavor to study and understand chakras as defined by thousands of years of practitioners and gurus, rather than the Western training to which I have been privy. The same might be said of yoga, as what I have experienced has little to do with anything other than exercise. My pursuit of yoga will be more mindful of its spiritual roots and intention.

In the end, the point is to be respectful.

My opinion (for what it’s worth) is that someone who feels called to a tradition, religion, or spiritual practice which may be closed, should ask those in the culture from which the practice originates. Seek out a practitioner or mentor of that culture who is willing to advise, teach, or initiate. If the way is closed to you, then perhaps that tradition, religion, or spiritual practice is not for you and it’s time to move on.

Or, if there is something about your path raising internal questions, then do some self-reflection. Find another way to express or practice what is a common or shared concept. Release what doesn’t feel appropriate.

I’m all for shared cultural experiences and expressions of worship. I love learning about cultures, traditions, and religions different from my own. And I’ve had enriching experiences by observing temple dances or participating in the public rituals of other traditions.

But as a matter of course, I do not wish to take what is sacred to someone else and incorporate it into my spiritual practice, life, or habits without first understanding the context of its origin or having respect for the people for whom it is heritage. 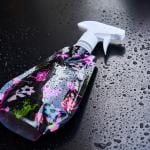 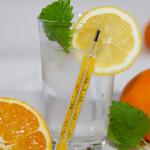