Are You Fair to the Catholic Church? (An Invitation to “Recovering Catholics”)

Are You Fair to the Catholic Church? (An Invitation to “Recovering Catholics”) September 18, 2014 Tod Worner

It happened one night years ago at the local Lutheran church. I should have seen it coming. After all, it’s the kind of thing I had been around for years. But this is the first time I really noticed it. And it bothered me. My wife and I were taking an Alpha Course over the course of roughly ten weeks. The thrust of the course was to foster small group discussion on the tenets of the Christian faith following an ostensibly ecumenical (effectively Protestant) instructive video by a charismatic, if not slightly goofy, Anglican. And so the video switched off and the married couple leading the group opened the discussion with a few thought-provoking questions. It wasn’t long before the discussion broadened and came upon a matter of doctrine when she said it. A middle aged woman with glasses and a “free-spirited” air about her just tossed her cheeky comment out there for everyone to consider or comment.

This was received, generally, quite well. It was as if the general consensus was, “Oh we understand what you’re talking about.” with a little helping of “Preach on, sister!” for good measure. So a few digs at Catholicism were offered by others, a couple of laughs were had and the conversation moved on.

After we were finished, my wife and I walked to our car and discussed the evening. “Did that bother you?”, I asked. “Yes, but, Tod, I hear that so often that I just get used to being irritated.” “Really?”, I pressed. “All the time.”, she sighed.

You see, my wife wasn’t the only one irritated. I was too. Imagine that. A Lutheran husband who, for years, had tried as creatively as possible to get his wife to leave Catholicism was defensive not only of his wife, but, now, of her faith as well. But if this was happening so frequently that my wife effectively said it was the air she breathes in certain circles, how had I missed it? Perhaps it was because for years I believed these criticisms of the Catholic Church were justified. Perhaps it was because I was convinced that its flaws were glaring and inexcusable. Perhaps I was once cynical or hurt just like that lady.

But by this time, I was looking at things differently. Alternating Sundays between Lutheran services and the Catholic Mass, I had a better understanding of the reverence of worship. Reading the works of Chesterton, Bernanos and O’Connor and reconsidering the lives and wisdom of Popes John Paul II and Benedict XVI, I felt a deeper appreciation of the thought and faithfulness that constituted Catholicism. So in some ways, my irritation with this particular woman on this particular night seemed to indicate that, at last, I was starting to be fair to the Catholic Church.

The more I learned about the Catholic Church, the more convinced I became that this was true. And I know it firsthand because I personally didn’t like the Church for what I wrongly perceived it to be. There are two chief ways to misunderstand and smugly dismiss the Church. One is to unfairly ascribe to the Church certain features or practices that are simply not true. “They worship saints”, “They worship Mary”, “They are racked with guilt”, “They care more about hierarchy, pomp and circumstance than a personal relationship with Jesus” and on and on. If we are to be honest about our faith, then we must be fair about it first. It is too tiring to count the number of times I heard (and parroted) a disgruntled former Catholic or an axe-grinding opinion piece writer catalog their objections to Catholicism with articulate and attractive talking points only to realize that they had absolutely no idea what they were talking about. And the number of objections leveled at the Church and their curiously contradictory nature was something G.K. Chesterton, a nominal non-Catholic Christian at the time, marveled at. How, Chesterton wondered, could Christianity in general (and perhaps, Catholicism in particular) be branded as simultaneously too decadent and too ascetic, bigoted against women and a haven for them, docile enough to be a trampled sheep and violent enough to be a wicked Crusader, relentlessly pursuing of justice and selflessly doling out mercy? Perhaps this odd mass of contradictions was a bit too odd, in fact so odd as to be extraordinary. Perhaps, Chesterton wondered,

“Perhaps, after all, it is Christianity that is sane and all its critics that are mad.”

The other way to misunderstand and dismiss the Church is to object simply because there are fallible people within and leading it. G.K. Chesterton brilliantly answers this objection,

“The great strength of Christian sanctity has always been simply this – that the worst enemies of the saints could not say of the saints anything worse than [the saints] said of themselves…Suppose the village atheist had a sudden and splendid impulse to rush into the village church and denounce everybody there as miserable offenders. He might break in at the exact moment when they were saying the same thing themselves.”

Flannery O’Connor, not to be outdone, would call to task the sniffing condescension of a friend dismayed with the sin among Catholics.

“All your dissatisfaction with the Church seems to me to come from an incomplete understanding of sin. This will perhaps surprise you because you are very conscious of the sins of Catholics; however what you seem actually to demand is that the Church put the kingdom of heaven on earth right here now, that the Holy Ghost be translated at once into all flesh…The Church is founded on Peter who denied Christ three times and couldn’t walk on the water by himself. You are expecting his successors to walk on the water. All human nature vigorously  resists grace because grace changes us and the change is painful.”

After years of believing the Church was something that it was not and resenting elements of fallibility present within it, I began to see it differently. What I had learned and experienced, against my best efforts to resist, proved to me the enduring beauty and saving grace the Catholic Church has to offer. Thanks to the comments of the “recovering Catholic”, I recognized in that moment that I was changing. I was starting to be fair to the Catholic Church. And what happens when one starts to do that? Chesterton explains in The Catholic Church and Conversion,

And so to my anonymous “recovering Catholic” and any others who may be out there, please consider giving the Catholic Church another try. And perhaps – just perhaps – in being fair to it, you may find yourself becoming fond of it again. 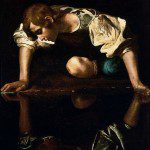 September 25, 2014 How the News Tried To Make Me a Cynic...and Failed
Recent Comments
0 | Leave a Comment
Browse Our Archives
get the latest from
Catholic
Sign up for our newsletter
POPULAR AT PATHEOS Catholic
1 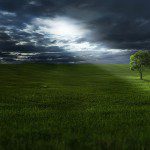 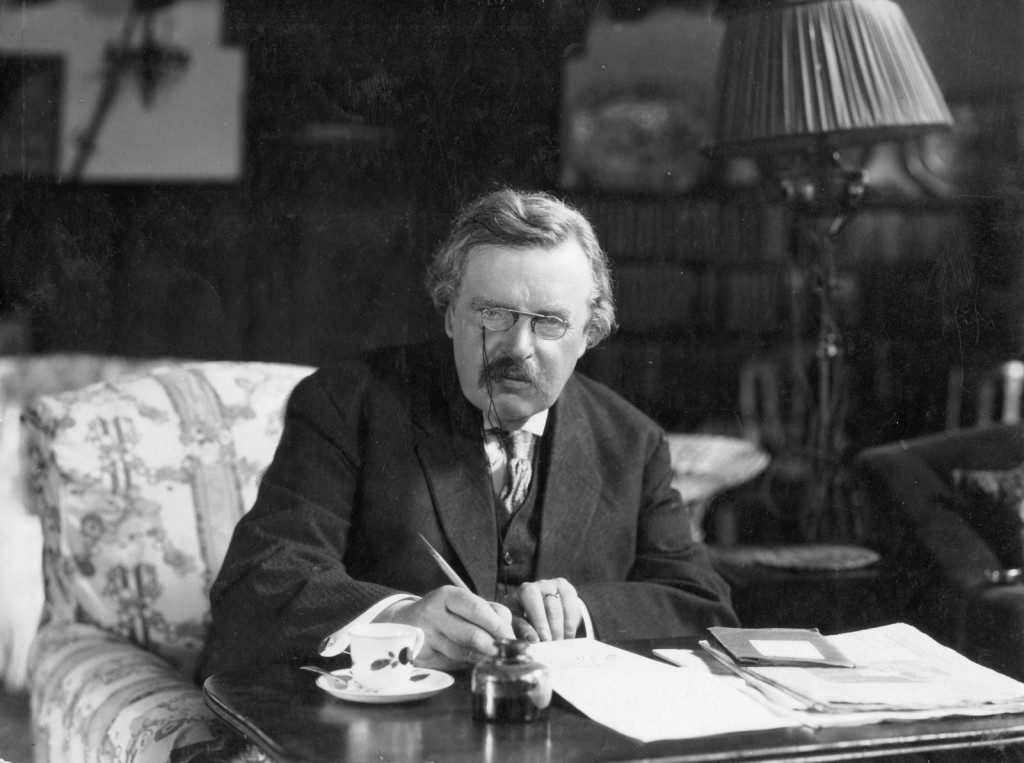 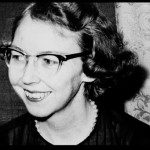 Catholic
When College Shakes Your Faith, Listen to Flannery...
A Catholic Thinker 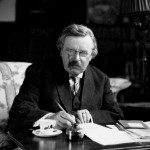 Catholic
"Why I Am a Catholic" by G.K. Chesterton...
A Catholic Thinker
TRENDING AT PATHEOS Catholic