Aleister Crowley is often credited with inventing the use of the term magick (with a k) as opposed to magic. The addition of the k increases the magical potency of the word as k is the eleventh letter of the alphabet and eleven is a number considered to contain a lot of inherent magical power within the western magical system (being the one beyond ten). Crowley himself also emphasised that he used the spelling of magick in order to differentiate the term from the variety of magic practiced by stage performers. 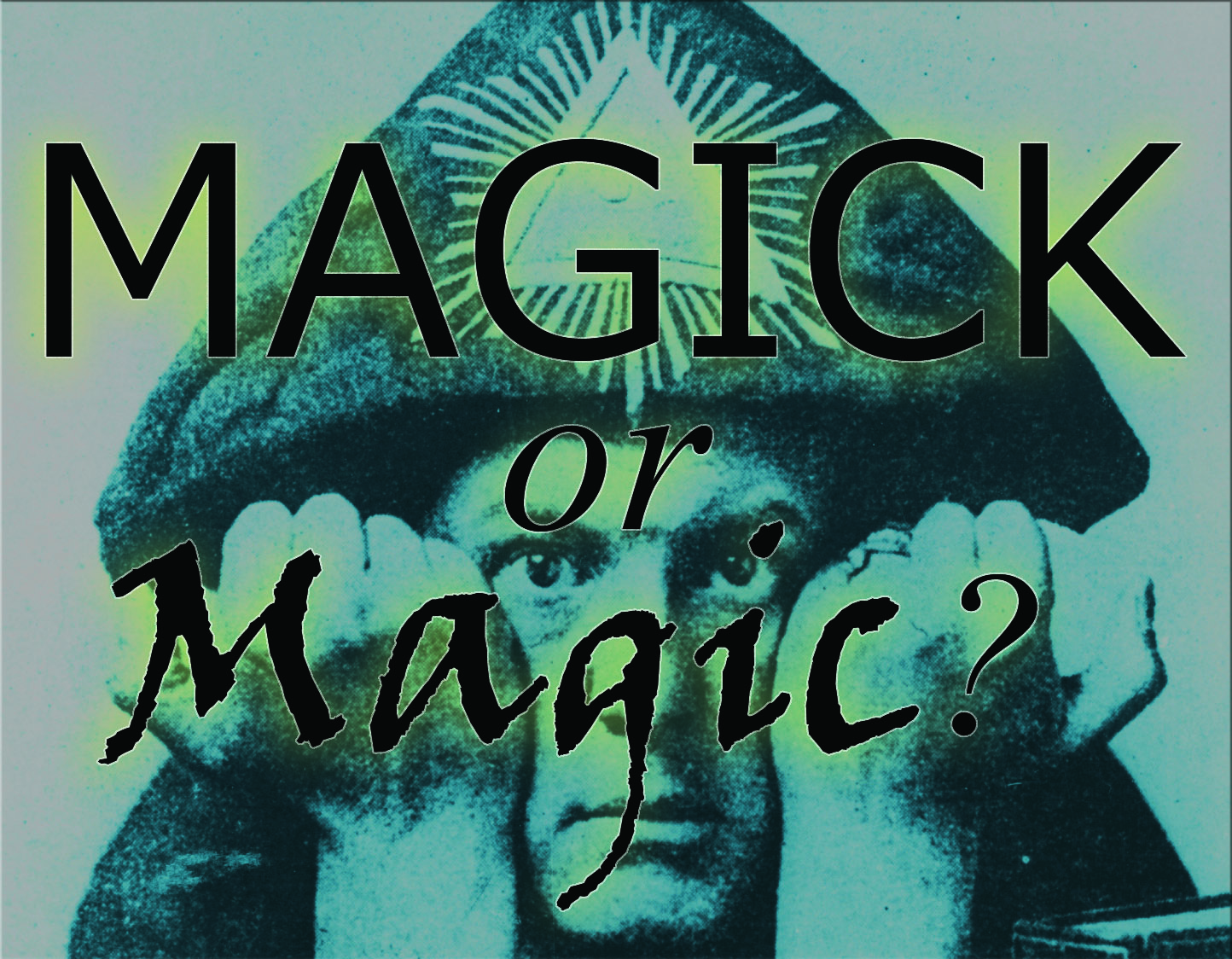 It is however also interesting to note that the use of both ‘magick’ and ‘magic’ occurs in medieval and renaissance grimoires, as well as other documents of the time, as there was no standardisation of spelling. For example, in the book History of Magick published in 1657 we find:

“From these four different wayes, we infer four kinds of Magick: Divine, relating to the first, Theurgick, to the second, Goetick, to the third, and Naturall, to the last…”

Richard Boulton’s two volume work of 1715-16, A Compleat History of Magick, Sorcery and Witchcraft continued this use with a ‘k’. Likewise in a completely non-esoteric context, we find it used in a scientific document published in 1811:

“To describe the construction of the Magick Lantern”[i]

Throughout the nineteenth century both spellings continued to be used frequently, and as Crowley was a well read man he would certainly have been familiar with the alternative spelling. So one could say that Crowley did popularise the Magick spelling, but also that he revived the use of this manner of spelling for the word (which was still after all widely in use a few decades earlier), whichever way – he certainly did not invent it.

So is MAGICK or MAGIC the better spelling to use within modern esoteric practices?  Personally, I have alternated over the years in my preference of one over the other.  I have not been consistent as an author, sometimes having changed forced upon me because of the preferences of a publication I have written for, or the context in which I have written.  Sometimes I have simply been in the mood for Magick rather than Magic, or indeed Magic rather than Magick.

For me it really doesn’t matter.  I am not going to get emotional about the spelling, because when it is translated into other languages, the word changes anyway – a concept to consider if you do feel an emotional attachment to one spelling over the other!  Ultimately, the emphasis should be on ensuring that the reader of whatever is written understands the word for the meaning intended, within the context in which it is used.  Other than that, surely it is the practice and study the word represents which we should be focussing on?

This article is adapted from a chapter published in WICCA: Magickal Beginnings, which I co-authored with David Rankine (Avalonia, 2008). 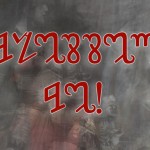 June 27, 2016
The Theban Script: (Not so) Secret Alphabet of the Witches
Next Post 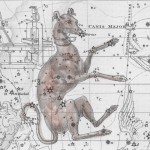 July 5, 2016 Hekate, Isis and the Dog Star Sirius: Welcome to the Dog Days!
Recent Comments
0 | Leave a Comment
"This is a good article and book. Blessed be! :)"
Viktor_Aradia The Morrigan – Faerie Queen
"I'm sure Freemasonry also has a lot to learn from Wicca (Witchcraft) too. :)"
Viktor_Aradia Payam Nabarz – Children of Earth ..."
"Thank you! His work is very interesting, so do!"
Sorita d'Este Payam Nabarz – Children of Earth ..."
"Thank you Merit - if you remember let me know. There are variations, of course, ..."
Sorita d'Este Is She the Crone? Hekate’s Profanation?
Browse Our Archives
get the latest from
Adamantine Muse
Sign up for our newsletter
POPULAR AT PATHEOS Pagan
1 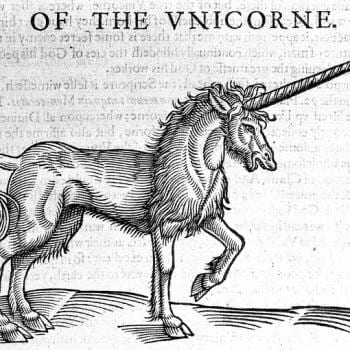