Toxic Theology: There Are No Coincidences

Toxic Theology: There Are No Coincidences June 4, 2017 David Mason

In its quest to infuriate by greater and greater degrees, this blog presents Toxic Theology, a new series in which are examined particularly treacherous dogma that too many folks seem to accept as rote.

First in the series is: There Are No Coincidences.

This notion is a treacherous, toxic religious tenet.

Last week, when a storm suddenly, violently, turned off the electricity of nearly two hundred thousand people in Memphis, I visited three AutoZone outlets looking for an inverter that would allow me to use my car to run my refrigerator.

I didn’t find an inverter. But at my third stop, I happened to run into a friend from church, who happened to have a rather burly inverter in his car that he did not need because his power had been restored.

Knowing that I was interested in keeping my refrigerator running, god must have inspired my friend to drive the eighty one-way miles to Dyersburg to buy an expensive inverter, but god must have then manipulated the very thoughts of who knows how many people and upset the laws of physics governing who knows how many physical objects so as to have power restored to my friend’s house before he had a chance to use the inverter, so that the inverter was still in my friend’s vehicle as he went to AutoZone to attend to a car repair. God also interfered with my own thinking so that my morning routine and the route that I followed from a first AutoZone to a second AutoZone to a third AutoZone would be perfectly timed to coincide with my friend’s advent at the same location. God’s multi-leveled and multifaceted intervention in the world meant that it was no coincidence that my friend and I found ourselves at the same AutoZone with a complimentary problem and solution.

There’s a simple reason that it’s wrong to imagine this chance encounter as evidence that god directly intervenes in the world.

It would have been much simpler for god to have kept the storm from knocking out the power in the first place.

No storm. No outage. No trouble. If god is going to interfere with human agency and undermine the laws of physics, why bother with inverters and refrigerators when the storm is the problem? Seems to me rather unimpressive theology to recommend that god will drop an inverter in my lap but can’t avert a storm.

But here’s why characterizing this chance encounter as evidence of god’s intervention in the world is not just careless theology, but toxic.

We could reason at great length as to why bad things happen to good people. There’s no reason to discuss whether bad things happen to good people. Suffering abounds in the world, and presuming that the suffering crowds on the planet deserve the disease, the hunger, the violence, the isolation, the impossibility that they suffer is the mark of an inhuman pathology. Seeing coincidence as the evidence that god deigns to make one’s life better, where the evidence clearly shows that god does not orchestrate such advantage in everyone’s life, is to imagine oneself as somehow, someway, special to god among humanity.

The notion of a selective god who will suspend natural law in the lives of some but not of others fosters a sense of privilege that buries itself in the self. This fatuous theology causes one to feel one’s privilege not as the random consequence of one’s heritage, the conspiracy of capitalism, the gift of cohorts—as something that has happened in the world for which one is responsible—but as god’s blessing, surely for good, but unique. And there, deep inside, the poison festers and rots, so that, inevitably, the decay of one’s character emerges in the putrid stench of pride.

Another thing that makes this No Coincidences doctrine poisonous is the foundation it lays for guilt. The stories that sustain this doctrine often tell us that some human agency may facilitate the miraculous intervention. “I felt the spirit telling me to go back…”, or “I felt impressed to go ahead…”, or “Aunt Iris was inspired to open the door…”, and the crisis is averted or avoided or put right.

But what if the crisis is not averted? The toxic theology that god orchestrates triumph demands liability from those for whom the triumph does not appear. “If only I’d been worthy to feel the promptings…” wails the father whose child dies because he didn’t go back. “If I were as sensitive or as worthy as Aunt Iris, my son would still be alive.”

Every time we repeat yet another threadbare story that affirms that god intervenes for good in the world we reaffirm the breathtakingly cruel corollary that when god does not intervene, it’s someone’s fault. Our half-baked morality tales not only prop up a spiritual aristocracy but cultivate a noxious ethical environment.

Jesus wasn’t kidding when he said that a wicked and adulterous generation looks for signs.

I’m not ungrateful to have been able to run my fridge for a couple of days while the power was out (and to run some fans for my octogenarian mother-in-law). But I’m grateful to a friend who saw me, made an inquiry, and made an offer. On theological grounds, I refuse to call the chance meeting that invited my friend’s kindness anything but a coincidence.*

The conclusions made inescapable by the No Coincidences dogma strike me as downright blasphemous. I will not accept the existence of a god who so favors me as to miraculously prevent the Chobani yogurt in my fridge from going bad, but who won’t perform miracles for battalions of senior citizens, hospice patients, and other shut-ins who have suffered without air conditioning for days on end in the heat and humidity of a Memphis summer.**

*Surrendering to this god concept reduces god to the accidental consequence of the Hyperactive Agency Detection Device bestowed on our very distant ancestors by evolution. HADD most certainly accounts for the inclination we have to identify agency in nature, and it is at the cognitive root of the human capacity to project its own agency-identity outward—the peculiarly imaginative talent that humans have for constructing shared identities. HADD probably had a significant role in the development of a concept of god as a personal entity that alters material reality. But HADD does not exhaust the possible god concepts, especially those that aren’t much interested in the material evidence of divine intervention. If we want to keep god alive, we’ll have to be serious about our theology.

**With increasing frequency I hear neo-orthodox LDS-Mormons use the phrase “tender mercies” as a euphemism for the toxic theology that coincidence shows that god intervenes in life. While the phrase shows up in scripture—several times in the KJV’s Psalms, and in a few other places—it seems never to have anything to do with coincidences. Mostly, as scripture uses the phrase, “tender mercies” seems to indicate the inclination god must have to overlook our faults. Never mind, here, how utterly sloppy this neo-orthodox reading of scripture is. With this entirely unjustified use of “tender mercies” we find another instance of the neo-orthodox blithely appropriating scripture to suit themselves, even while they work as hard as they can to discipline anyone else who does the same.

June 22, 2017 WE Does Not Include YOU
Recent Comments
0 | Leave a Comment
Browse Our Archives
get the latest from
Latter-day Saint
Sign up for our newsletter
Related posts from Aestheism 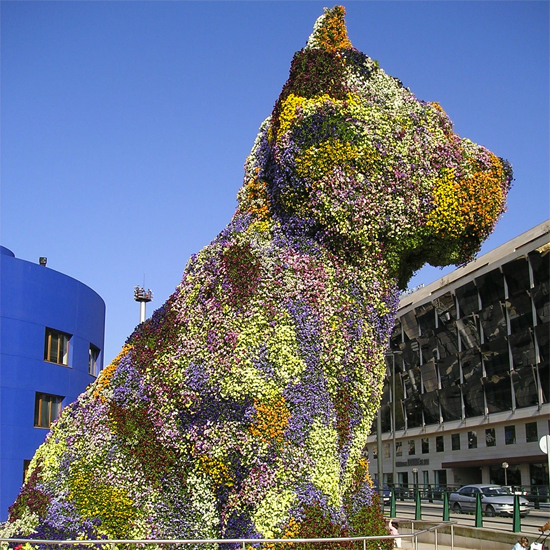 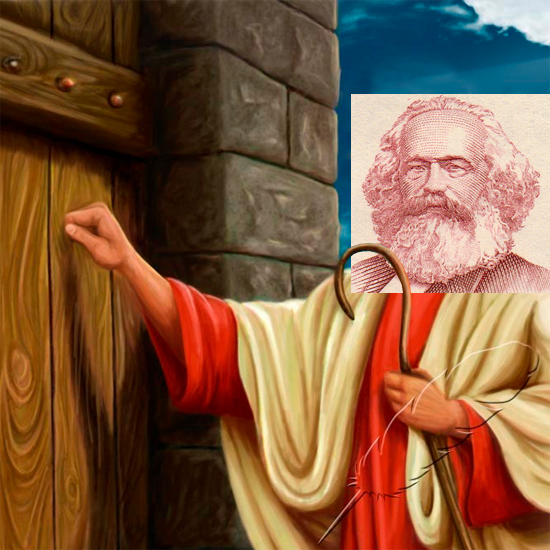 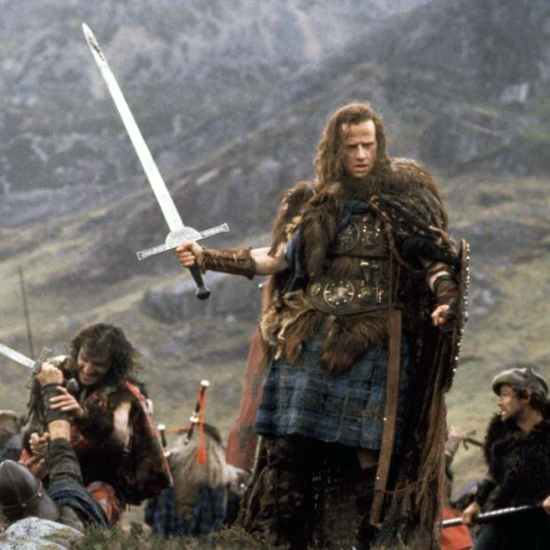