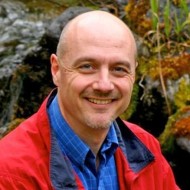 David Murrow is not a pastor, professor or theologian. He’s just a guy in the pews who noticed a disturbing trend: churches are losing their men and boys. So he wrote a book titled Why Men Hate Going to Church, which became an instant Christian bestseller, with more than 100,000 copies in print. His efforts have spawned articles in the New York Times, Wall Street Journal, and the Chicago Tribune, to name a few. You may have seen him on PBS, the NBC Nightly News, or the Fox News Channel talking about the gender gap. David makes his living as a TV producer and writer. He a father of three and husband of one who lives in Chugiak, Alaska.

All Posts by David 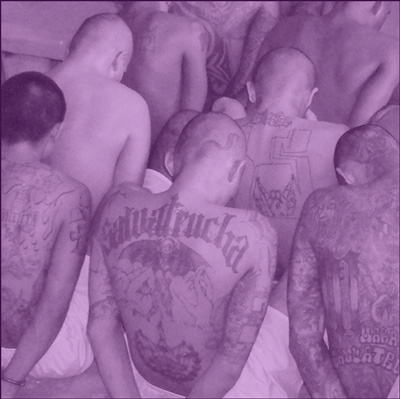 Gangs fathering the fatherless
"A gang gives you something that nothing in the world or no... read more 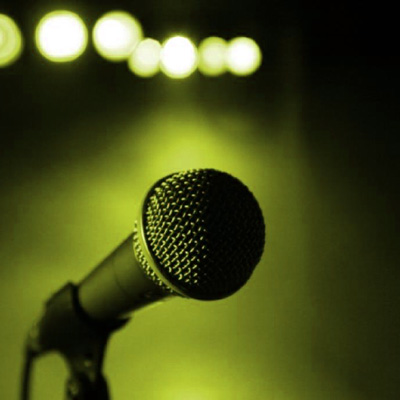 How to pray aloud like a man
Have you ever noticed that Christians speak normally to one another, but... read more 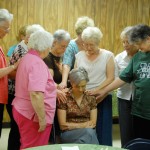 Does a lack of men lead to liberalism?...
In the past five years several mainline denominations moved to the left,... read more 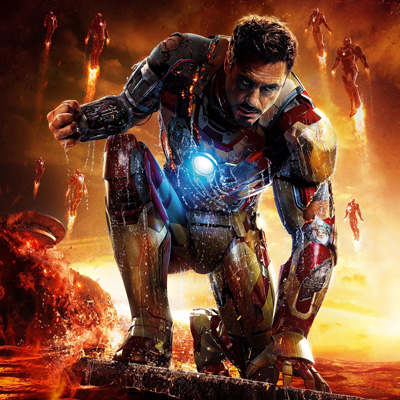 Men, superheroes and church
For decades churches have had difficulty engaging young men. Not only are... read more 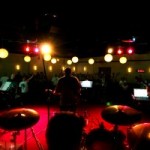 Why men have stopped singing in church
It happened again yesterday. I was attending one of those hip, contemporary... read more 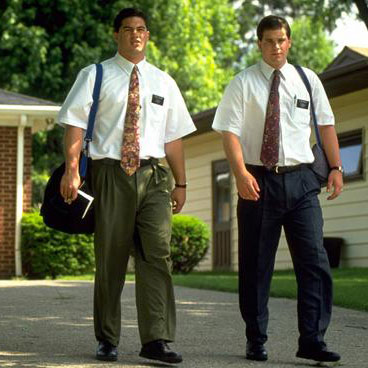 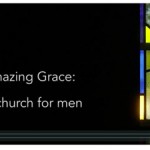 5 Sexy Ways to Get Your...
Ashley Willis
TRENDING AT PATHEOS Family

Planning Your (Delayed) Wedding? Focus on What Really...
A friend recently told me about her nephew’s much-delayed wedding. First, it...
view all Family blogs
Copyright 2008-2020, Patheos. All rights reserved.