Well, not really, since this isn’t a newspaper, but you get the idea. 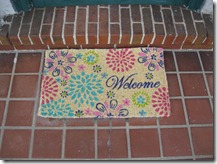 After another bout (albeit shorter than usual) of discouragement and almost-but-not-quite depression, I’ve once again joined the ranks of the living, and had a banner day. I decided to go out and get the thread I needed to do all the mending. While this sounds pretty dull, it required a trip across town. Once I was there, I serendipitously discovered something I wanted, but hadn’t really been deliberately looking for: a new doormat! And such a pretty one! It looks really nice on the doorstep.

And I got some new yarn for sock knitting. I’ve got plenty of yarn, there’s no doubt of that. But while I know it’s around somewhere, I can’t determine which box it’s in. So, until it’s discovered, I just bought some more. After all, it’s not like it’s going to go bad!

After leaving Joann Fabrics, I discovered there was a Half Price Books nearby, where I naturally stopped. Finding what I’ve been looking for was not the result, but I did find things I wasn’t really looking for. (Not too hard to do, n’est-ce pas?)

Then, after leaving Half Price Books, I noted that Kopps Frozen Custard had none other than KEY LIME PIE as a flavor of the day! Triple Hip, Hip Hooray! Leaving Kopps with a scoop of deliciousness in a dish, I then spotted an Office Depot. I happened in and found some old school index card divider sets and a large card tray (the kind that holds about a thousand cards). Since I use a lot of index cards for a wide variety of things, but had long since given up on finding these trays (I thought they were hopelessly out of date), I literally danced up to the register.

Lest you think that all this awesomeness must surely be enough, upon returning home, I reached into the ball of yarn to start it out to cast on the next pair of socks, and, lo and behold, for the very first time in my entire life, pulled out a single strand of yarn, instead of an entire blob (poetically called “yarn barfing”)!

And if all this wasn’t enough, I voted in the Wisconsin primary, like the good citizen I am!

May 17, 2012 Kill Them All
Recent Comments
0 | Leave a Comment
"Nice update you gat here..thanks for sharing"
Ruth Chikwendu Melting pot, or salad bar?
"LOVE THIS! love you!"
Lauri Jesus Is My Plumber
"sigh... here is the definition of oligarchy from Merriam-Webster: Definition of oligarchy plural oligarchies1: government ..."
JA Myer Inaugural Poem for Donald Trump
"45.9% of the voting public is rule by oligarchy? Seriously?It would be oligarchy if only ..."
Thomas J. McIntyre Inaugural Poem for Donald Trump
Browse Our Archives
get the latest from
Catholic
Sign up for our newsletter
POPULAR AT PATHEOS Catholic
1

Clarifying Catholic Teaching on Vaccines re:...
Through Catholic Lenses
Related posts from After the Ecstasy, the Laundry... 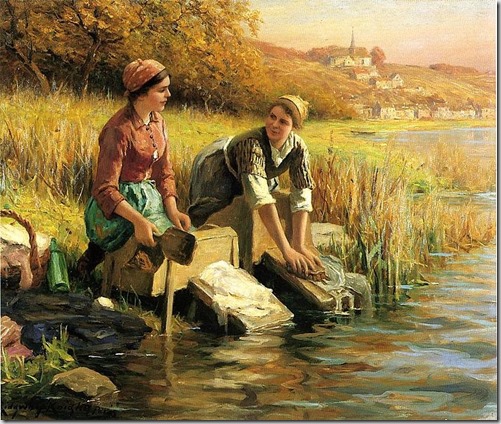 Catholic
Busy, Busy, Busy
After the Ecstasy, the Laundry… 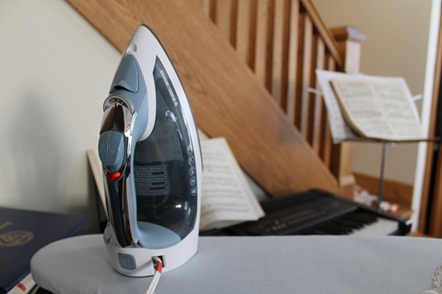 Catholic
Dose of happiness
After the Ecstasy, the Laundry…

Catholic
The Breakfast Cereal of Enlightenment
After the Ecstasy, the Laundry…
TRENDING AT PATHEOS Catholic