Alone In Her Presence: Embodied Living, Tantra and I? 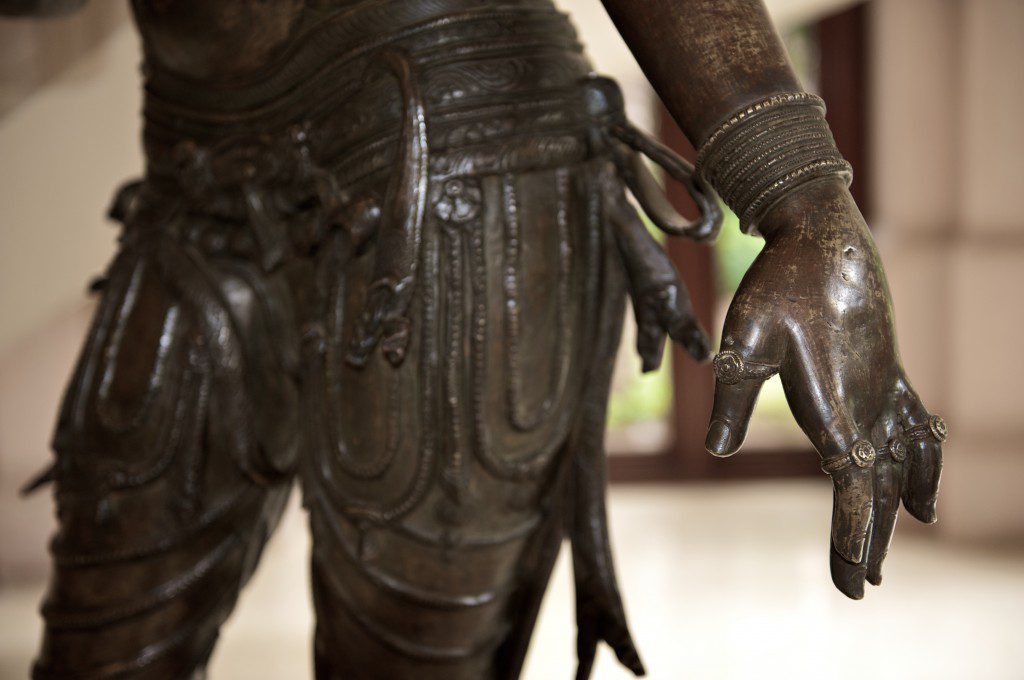 Over the past few weeks, I have been meditating on my practice: specifically, what my relationship is with the divine, and  how to live embodied as a full and complete vessel. When this column launched a few months back, I wrote about ecstatic Monism. I came to realize through sitting with her that my experience of the Goddess and self continues return to philosophies rooted in Tantra, and specifically Shaktism. It’s no secret that I am intrigued by diverse magical and alchemical paths, studying and practicing in many. However, it is the wisdom I receive within Tantra that has my heart.   So why Tantra?

…that Asian body of beliefs and practices which, working from the principle that the universe we experience is nothing other than the concrete manifestation of the divine energy of the godhead that creates and maintains that universe, seeks to ritually appropriate and channel that energy, within the human microcosm, in creative and emancipatory ways.

In more easeful language, my basic understanding of Tantra is that contrary to what the mind tells us, all polarities in life are not opposites. They are complementary. Male and female, anger and compassion, love and fear aren’t conflicting forces. Instead of climbing a latter to enlightment, enlightment is part of a wheel: always spinning, each part accessible. Since the 5th century CE, Tantra has been the wisdom tradition that developed meditation techniques to focus our awareness on the union of polarities. Most people hear the world Tantra and think “sex.” But in truth, Tantra says that orgasm doesn’t belong to sex, but to our consciousness, to our being. It is an inner space where all dualities, melt and unify: a space of oneness, wholeness.

Because I come to Tantra from a Goddess background, I gravitate towards Shaktism.  Shaktism regards the Goddess as the Supreme All, the “one without a second,” with all other forms of divinity, female or male, considered to be merely her diverse manifestations. I receive this experience of Shakti the same way that many see the Star Goddess. It is important to note that not all Shaktism is Tantric in nature, just as not all forms of Tantra are Shaktic.  When the term Tantra is used in conjunction with Shakti, it most often refers to an esoteric methodology of Goddess-focused spiritual practices (sadhana) involving mantra, yantra, nyasa, mudra and elements of asana practice.

Tantra teaches us to approach life through sacredness, awareness, and love and guides us in being in that space in daily life.  Because Tantric methods are body-oriented, they teach us to approach the body as a temple and view the senses as the portals to the inner and outer world. The aim is to get consciously in touch with the “point” where inner and outer meet and into which the heart melts. In this relaxation, the expansion of consciousness unfolds and the expansion of consciousness begins to take hold.  Tantra is action, because Shakti is ever-moving, ever-unfolding, and her manifestations as the many faces of Goddess, like Kali and Durga, take no prisoners when we engage them. Tantra is embracing empowered surrender. Everything is perfectly imperfect on this wheel of dharma, as it should be in this moment. As my yoga teacher Mariel says, “The practice of Tantric yoga on the mat in class prepares us for the yoga of our daily experience out in the world.”

The untamed truth of a Tantric practice welcomes us to discover the majesty of the fully realized self: Shakti whose exhale was the life breath on the first inhale. It is she who awaits our return.  This is the wondrous circle of wisdom, power, and love; of embodied living.

Tantra is the magic of transformation. It is the magic of bringing self into alignment and aligning our hearts with the Goddess as both the Immanent love that flows in, among, and around us, and also the transcendent exalted from which all blessings flow.

Every single moment, Tantra teaches not to believe in anything unless it is lived it from the depth of the most visceral self. It pushes us to drop all fears and sense of separation. It transforms the sleepy pussycat within into a wild untamed tiger and opens the door to embodied living, to a destiny fulfilled.

Alone in Her Presence is published monthly. Subscribe via RSS or e-mail! 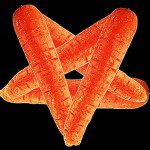 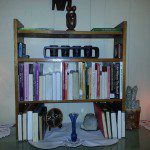