Convention season has started! The first one up is PantheaCon, as usual. If you haven’t heard of PantheaCon (PCon), it’s the largest international indoor pan-Pagan convention in the world, held every February in San Jose, CA. PCon always hosts a number of Heathen-related classes, rituals, and workshops. (There are also a good-sized Heathen contingent among the Con staff, as well.) I don’t know the exact numbers of attendees, but having been to both, I can say that  it “feels” to be about 3-4 times larger than Convocation, which is another great indoor pan-Pagan convention that happens the following weekend in Detroit. 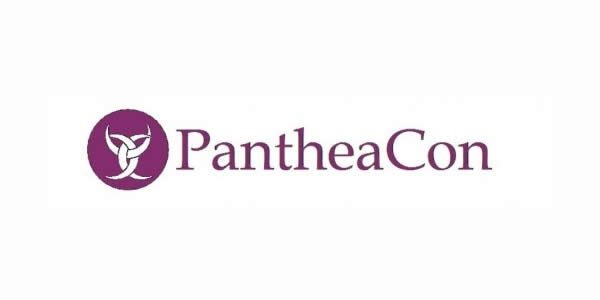 Here’s a rundown of most of the hospitality suites, rituals, classes, and discussions that will be at PCon this year, listed in chronological order.

There are also a few classes and workshops on the runes, as well as one on Baltic Heathenry. Even if you can’t attend PantheaCon, it’s always interesting to check out what is being offered each year, and by who. Oftentimes, the presenters have websites or blogs that are linked in their biographies.

I’ve been attending PCon for sixteen years, and I’ve been presenting at PCOn in one way or another for a good eight or nine of those years. This year, instead of presenting anything on the main program, I’m helping to run and organize the Strong Roots and Wide Branches Polytheist Hospitality Suite. This suite is a labor of love, as it’s something I have been hoping to put together for a long time:  a hotel room devoted to shrine space for a deities from a variety of pantheons, open to the con-going public. (And yes, it will have a HUGE Heathen presence, both Continental and Scandinavian.) Hope to see some of your there!

Happily Heathen is posted on alternate Fridays here at the Agora. Subscribe by RSS or e-mail! 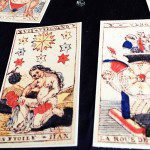 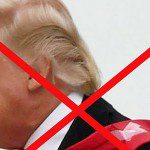