So here is the thing, I hear the people of my generation, the millennials talk to one another about how they shouldn’t even vote because their vote doesn’t count anyways. The electoral college is rigged, and politicians are corrupt and can’t be trusted. Good, that is your opinion and I will respect that opinion that you have. If you voted in the last election you have a right to that opinion.

According to this article on POLITICO the US has hit a landmark of having 200 Million Registered voters. So why is this PBS article telling me that only 56% of those voters turned up to vote in 2016? It’s because of Apathy. There is so much apathy today, I notice it in communities. We become desensitized to who we are as people.

My name is Kate, I am an American, I am a Viking, I am the proud leader of a Multi-faith organization, and I vote. This is what I do. I walk to the polls every polling day and attempt to make changes that will protect me, I don’t accept that I will always be a victim and will always have no voice. I am a warrior. Currently this is my biggest battle. If I have a friend that can’t make it to the polls I drive them there. I help my community and I fight for it. I make it stronger day after day. I lose battle after battle, but until I am dead and gone I will never stop fighting.

Your vote could change their life, it can change the lives of the next generation, your kids, your grandkids, your neighbor, or your friend. The worse thing is your apathy does that as well. Not going out and educating yourself and fighting like a warrior should affects the whole community as well. By not learning what the issues are, by not voicing your opinion, by not even trying to fight in the losing battle you are making it that much easier for the complacency to take over. For those of us that do fight like warriors and activists to lose our voices.

Eventually, those of us that fight will be silenced by your apathy, by your unwillingness to fight with us because 44% of 200 Million,is 88 Million people that can shift a tide and change a voice. If you don’t take back your country, who will?

Be a Viking, Be a Warrior, Fight Your Battle, and in Tyr’s Name Go VOTE! 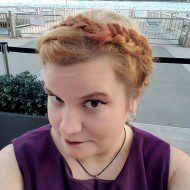 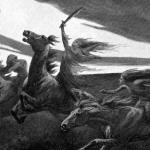 October 29, 2018
Hail From the Hearth: An Evening for Dying - Celebrating Winternights
Next Post 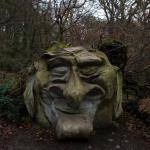 November 1, 2018 Pan-Celtic Hoofbeats: Finding Your Patron Deity
Recent Comments
0 | Leave a Comment
"That tends to be my belief, yes. It's an interesting concept to discuss. I think ..."
Morgan Daimler Irish-American Witchcraft: Fairies and Modern Technology
"Excellent, have you considered the concept that UFO abductions and experiments might be Fairy activities ..."
Sean Kane Irish-American Witchcraft: Fairies and Modern Technology
"Enjoyed your article. Yes I can not lay claim to being a practicing Witch, but ..."
Donna Stine Hoffman Cross and Crossroads: When to Call ..."
"I do a lot of handmade decorations, like spider webs, made with some white string ..."
Amanda Ingalls Irish-American Witchcraft: Halloween Fun With Pagan ..."
Browse Our Archives
get the latest from
Agora
Sign up for our newsletter
POPULAR AT PATHEOS Pagan
1

Celebrating the Dead, Decay and Letting...
Charged by the Goddess
Related posts from Agora 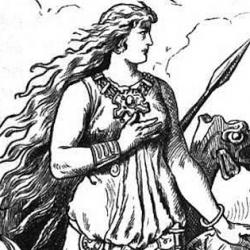 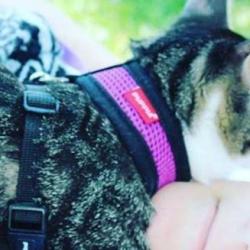 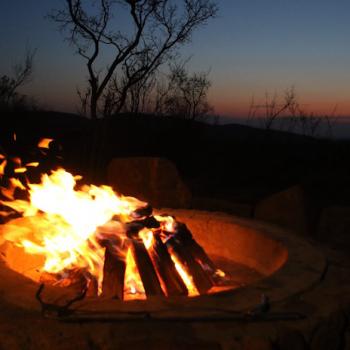 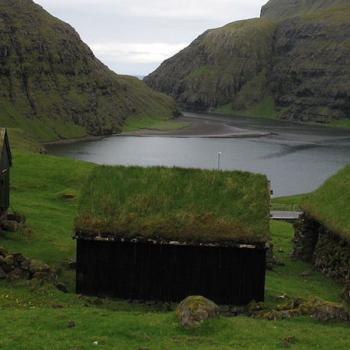 Cailleach - Winter Goddess
Here,  in the Northern Hemisphere, it is Autumn.  The days are getting...
view all Pagan blogs
What Are Your Thoughts?leave a comment
Copyright 2008-2020, Patheos. All rights reserved.