Walking the Path: Do We Share a Co-creative Existence with God?

The question of human origin is a complex and contentious one, often wrought with various viewpoints and never completely settled one way or the other. Were humans created by a Divine source? Did we evolve naturally over millions of years without Divine intervention? From a theo-anthropological standpoint, today we are going to explore the question of whether our relationship with God is a co-creative one—meaning God (or the Gods) need us equally as much as we need them to exist at all.

From a Christian standpoint, God is the ultimate creator of man who endows him with the life-giving breath or ruah: “So to speak the human wind that endows a human being with life. Only Yahweh alone can endow things with ruah. Yet the Israelites knew that this spirit of life is nothing natural, as being derived from nature.” It is God’s creative power and makes the difference between life and death. We read in Genesis 6:3 “The Lord said, ‘My Spirit shall not abide in mortals forever, for they are flesh.'” (Schwarz, 2013)

The Christians understand that they share a special reciprocal relationship with God because of the breath of life used to animate the mortal flesh that makes us human. This means on some level humans share the creative abilities of God: “Like the ruah Yahweh endows a person with artistic abilities (Exod. 31:3). This would mean that both life itself and the faculties that go with it, such as strength, wisdom, and creativity are not innate in humans, but are ultimately gifts of God.” (Schwarz, 2013)

Could we say then with this relationship that humans have as much unlimited co-creative ability to breathe life into God as God has into humans? This concept is not entirely foreign to Pagans, as we understand our Deities to be part of the created world around us, and so the relationship we have to them is truly reciprocal: “In most polytheist faiths, gods are superhuman, sometimes tremendously so, but they are not without limits. In the strict sense of the word, in fact, they are not supernatural. They exist within the natural order, shape its manifestations, and are bound by at least some of its laws: a condition that puts polytheism on intimate terms with the natural environment.” (Greer, 2005) Pagans conceptualize an immanent, rather than transcendent, view of the Divine that builds a relationship of equality. We create our Deities through the stories we tell, the relationships we build with them, and the honor we bestow upon them.

The Bible is the most widely read and published book in the world, with countless people reading and studying its teachings, placing energy and belief into Christianity as a religion. Think of the number of Gods who have faded into the annals of history, never to be remembered because humanity has forgotten their names and lost the practices of their faith traditions. Gods need human worship as much as humans need something to believe in, sharing this co-creative existence together. 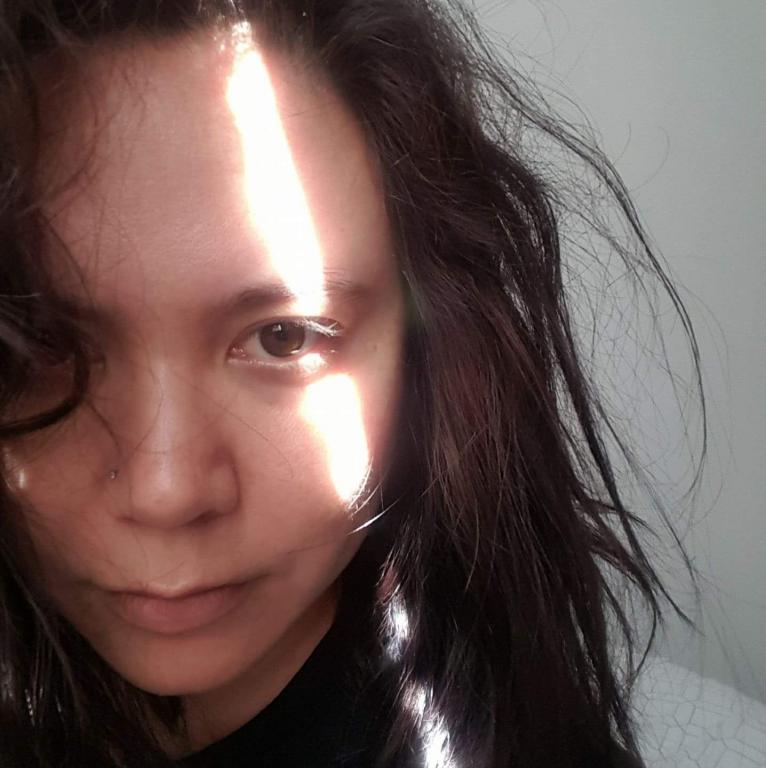 About Tiffany Andes
Rev. Tiffany Andes (Denora) is a full-time wife, mother, and chaplain. She is an eight-year veteran of the United States Air Force, an avid writer, freelance blogger, and fire spinner. She is an active member of Circle Sanctuary’s Military Ministries Team and Lady Liberty League Affairs. She is also the Ecumenical Program Director for Oak Spirit Sanctuary of Missouri. You can read more about the author here.
Previous Post 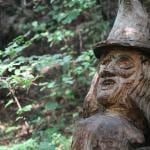 August 19, 2019
The Corner Crone: The Persecuted Modern Witch
Next Post 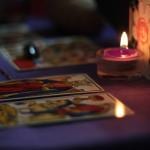 August 22, 2019 The DruWitch Way: Tearing Down The Tower - Using Tarot to Change Your Viewpoint
Recent Comments
0 | Leave a Comment
Browse Our Archives
Follow Us!