Pushing Past Christian Walls to Reach the Open Arms of Jesus 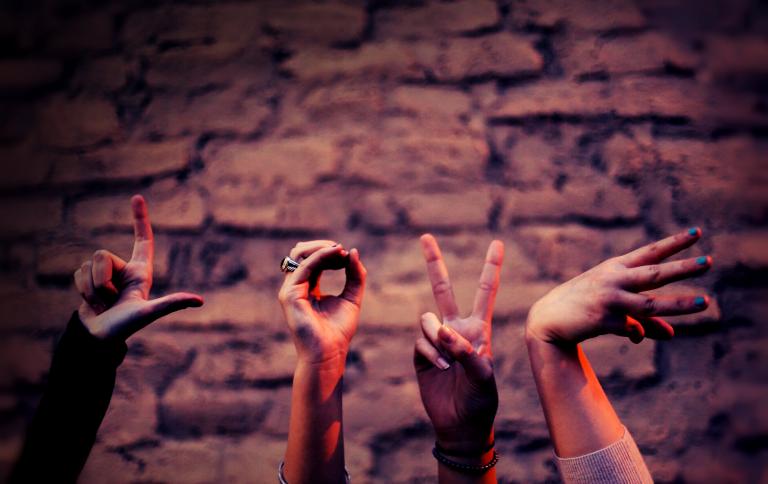 I was 5 years old when I first remember meeting Jesus.

I’m the daughter of a Baptist preacher and am descended from good church-going folk so I had been introduced to him in utero but I remember meeting him at 5. I sat on the right hand side of the Scriptural Baptist Church sanctuary in a folding chair almost directly under a Sunday School poster of Jesus with arms stretched wide inviting any who would come into his care for rest. I opened my mouth and prayed as fervently as my childlike self knew how, asking Jesus to come into my heart and show me how to be like him. I can’t tell you what else was going on in that space, I just know that in the moments that followed I felt so full of and surrounded by Divine love and presence.

I’m fighting to hold on to the serenity of that memory today.

It’s not that I feel disconnected from my relationship with God. It’s not even that I’m less enamored with the personhood of Jesus; actually the converse is true because my growth paired with the evolution of my theology means that Jesus is even more fascinating and dope to me at present.

The reason I’m struggling to remember that moment, to remember why I publicly, emphatically take on a title that links me to Christianity is because Christians – these other people who say they follow Jesus –  are mind-blowingly skilled in doing the absolute fucking most and the least at the same damn time. It’s astounding.

This season has generally been a shitshow of epic proportions but the goings-on of this week have made me shake my head, cry, and call folks things other than their names or the beloved of God moreso than usual (e.g. it’s usually been some iteration of fuckers…irky-fuckers, motherfuckers, irrelevant-ass motherfuckers…you get the gist).

I could get deep into the weeds on what all exactly has pissed me off but I really don’t want to give these people too much airtime. So let’s just say that my frustration has been inspired by twitter wars between Christian white women bickering over patriarchy & authority who managed to ignore the fact that their POC peers were largely absent from their conversations, seminary professors educating us on how to make a proper ass of oneself wilst literally wearing markers of one’s bigotry, and the parade of penises (aka the all-cismale lineup) I saw in the umpteenth and umpteenth-and-one ministry advertisements for something or another. Add to that the United Methodist Church just deemed the consecration and instillation of one of the sweetest, pastoral presences within the church as illegal because of who she is and who she loves.

My frustration, my anger, my pain are all rooted in seeing that image of Jesus with the open arms in conflict with the reality of how the actions of his followers are creating unnecessary barriers to the love that his teachings SHOULD inspire us to impart to the world.

I can’t shake the words of 2 Corinthians 10:4-5 from my mind. “We use our powerful God-tools for smashing warped philosophies, tearing down barriers erected against the truth of God, fitting every loose thought and emotion and impulse into the structure of life shaped by Christ.”

YOU CANNOT TEAR DOWN BARRIERS WHEN YOU HAVE BECOME THE WALL.

When you exclude, you have become the wall.

When you do not do the hard work of unpacking your shit instead choosing to lean into ignorance and bigoted tropes, you are not the open arms of Jesus.

When you erase and otherwise try to negate the personhood of others, you are not the place of rest.

And knowing that hurts me to my core.

This is not new knowledge nor is this new pain; I’ve been sitting with this for a while.

I’m actually not quite sure what about this present iteration of fuckery is stirring something within me. Maybe it’s because I have acute insight into what is being ignored in the world around us in lieu of engaging the in-fighting. Maybe it’s that today I found myself wishing for the first time that my world was less Christian so I could have a less obstructed vision of God and humanity.

Whatever the reason, I know that I’m committed to embodying something different – something that does the Jesus with the open arms justice –  as I work alongside others to level the wall exclusionary Christianity has created brick by brick. 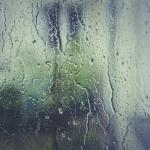 May 2, 2017 Hold
Recent Comments
0 | Leave a Comment
Browse Our Archives
get the latest from
Alicia T. Crosby
Sign up for our newsletter
POPULAR AT PATHEOS Progressive Christian
1