Supremacy, Control, and Wounds from the Church

I’ve been asking myself the question, what do Christians/Catholics do now? A better question is, what does 80% of America do about the 15%-20% of the Religious Right (mostly white) who are using their predatory brand of right-winged Christian Nationalism to force their will on others by suppressing, coercing, abusing, shaming, and even damming the other 80% of us to “do their will” instead of allowing God to do His. For all 50 years of my life, I have been in the church of the Christian faith in one flavor or another but mostly within Anglican and Catholic circles.

After four years of a political deconstructive unraveling starting in me at the time Trump mocked the disabled reporter in 2017, I will tell you that my life will never be the same. I will never look at the church at-large the same. I will never view right-winged clergymen and laity the same way. And sadly, the heartache from examining psychological and spiritual trauma and abuse in the church made me question even my own faith and God’s love for me at times. I have also met hundreds of other Christians/Catholics who have been going through this political deconstruction process after 50 years of the toxic marriage between the political right and parts of white conservative American Christianity in all branches.  It’s mostly rooted in racism of our country’s Original Sin. This sick marriage has now exploded into a dangerous cesspool of obliterating the marginalized living outside the womb while using the unborn as an excuse to do so. I thank God for ministers who recognized these serious problems long ago and made great efforts to keep and even turn the Church in a Christlike Gospel-centric direction.  I thank God for the Catholic Charities and other faith communities who have ministered to the needs of local people for decades, not just through missionaries. 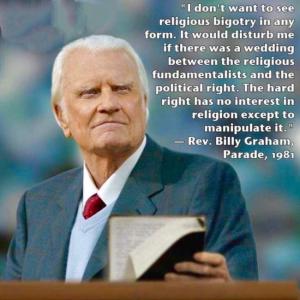 Discovering that most minority Christians/Catholic vote Democrat told the truth about racism in the Church and in our country. The voting trends in this Pew Research chart are not just 2020 votes, but long-term trends.  Race is a key factor in the way people vote.  To tell a Hispanic or Black person they cannot be a Democrat and a Christian/Catholic is the equivalent of telling them they cannot be a Christian/Catholic and be their own racial and cultural identity.  It is shameful, discriminatory, and an assault on the Imago Dei, the Image of God. It is also not Catholic teaching, for the Catholic Church lists racism as an intrinsic evil among others. 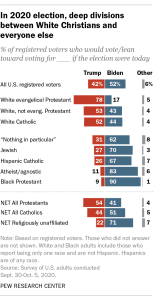 When COVID first impacted churches, I didn’t fully understand racial divides, segregation, and systems of white supremacy within churches until the requirement to find a COVID-safe Catholic parish arose. As I have mentioned before, I have Parkinson’s Disease, but I also work with students who are medically-fragile as a pediatric specialty therapist.  Omitting the vaccine was a risk I was unwilling to take, especially since the National Catholic Bioethics Center approved two of the three vaccines.  A Catholic clergyman in our past ultra-conservative parish (again, mostly white) told me it was a sin to obtain the vaccine because of remote connection to aborted fetal tissue.  He also told me it was a mortal sin to vote for Joe Biden, so I knew I had to remove myself from his control to protect my own safety and the safety of my students.  We then left to a progressive downtown Cathedral, and to my shock and surprise, most of the Cathedral is Democrat, even some of the clergy who are all Hispanic. They were also telling the congregation weekly to get vaccinated and follow COVID guidelines for the health and Common Good of society.  This is when I knew I had been lied to by the white conservative clergyman as I had been lied to by many other conservative clergymen over decades to coerce Republican votes of Christians. Voting the primacy of conscience and obtaining the vaccine were in alignment with the Vatican, Pope Francis, and the Magisterium of the Church, not with many (not all) right-winged mostly white parishes who would hurt and even eliminate people to uphold their pre-Vatican II version of the Catholic Church at all costs by any unethical means possible.

This is when an anger welled up inside of me like never before. I finally made the connections my Black and Hispanic Christian/Catholic friends tried to warn me about for years, that racism and segregation are still alive, especially in the Church. It’s precisely why I will never regularly attend an all-white Church again and why urban Catholicism is of great attraction to me. I am learning how to be a better Catholic-Christian by simply watching the humble lives of Hispanic Catholics who are way more ahead in their faith journey than I will ever be.

August 20, 2022
The Seven Deadly Sins and Right-Winged Politics
Next Post

August 22, 2022 Church, It's Time to Self-Examine, Change, and Repent
Browse Our Archives
Related posts from All Texans, Not Some Texans 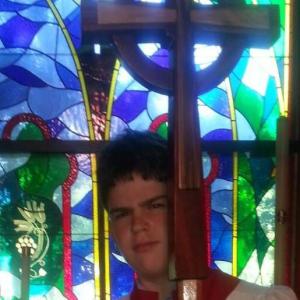 Catholic
Our Son With Autism--Following Science is Pro-Life
All Texans, Not Some Texans 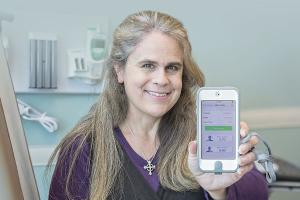 Catholic
Following Mainstream Science is Pro-Life--My Experience With Neurosurgery
All Texans, Not Some Texans 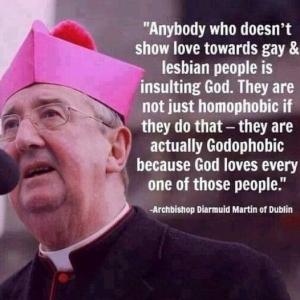 Catholic
The Heart of a Mom and Ministry--Tik Tok...
All Texans, Not Some Texans
TRENDING AT PATHEOS Catholic