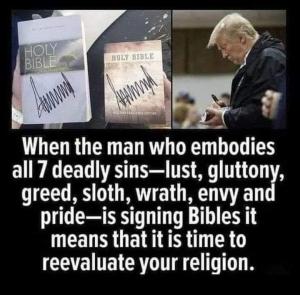 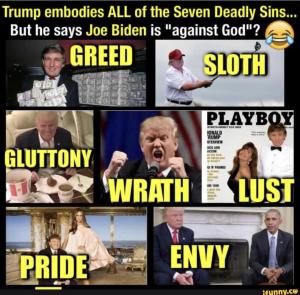 In Catholic theology, the Seven Deadly Sins are: Pride, Greed, Lust, Envy, Gluttony, Wrath, and Sloth.  But what if those graver sins are politically-weaponized to hurt and even kill vulnerable people outside the womb for political gain, like here in Texas.  I’m going to re-cap the character of Trump from another piece I posted.

“Christ stood for truth; Trump told thousands of lies. This was easily proven by anyone who tested his words.  Christ and our constitution say we are all created equally; Trump dog-whistled to white supremacists and told the Proud Boys to “stand back and stand by.” Christ stood for faithfulness; Trump had multiple affairs, multiple wives, and cheated with a porn star while his wife was pregnant with their child. Christ stands for the poor; Trump passed a massive wealth transfer from the middle class and working poor to his rich donors.  Christ speaks of kindness to your fellow man; Trump’s rise was marked by bullying and intimidation.  Christ says that leaders should be servants of all; Trump demanded absolute loyalty and made every effort to destroy anyone who would not bow before him.  Christ speaks of purity while Pope Francis has apologized for impurity in the Church; Trump bragged that he could grab women by the p#$@%  and had more than 20 women who all testified (2 Cor. 13:1) that he had sexually assaulted them.  As a direct result of electing the man that we chose, whom many Christians also claimed was “God’s chosen” (Isaiah 5:20), America experienced a massive COVID death toll of over a million deaths, well over half of which were entirely unnecessary.  –Woodman and Nichols

And then we have the atrocities from hard right Texas politicians, including Gov. Greg Abbott, summarized from the Mothers Against Greg Abbott Video.

1. Failed to fully keep our Texas ERCOT Powergrid alive and well-maintained resulting in dangers and even many deaths
2. Removed some key racial history curriculum from Texas classrooms and ban a variety of books, including books by Black and LBGTQ authors
3. Made it legal to buy a gun without a permit and openly carry it
4. Placed a $10,000 bounty on anyone who helps a woman get an abortion, essentially criminalizing abortion
5. Currently legislates against good and loving parents of transgender children and their transgender children while fighting against mainstream science and their children’s doctors
6. Fights against mask and vaccine mandates during the worst pandemic in over 100 years resulting in nearly 90,000 deaths, almost 10% of the total US COVID death toll

Nothing in Texas seems to be greedier, lazier, and more gluttonous to me than hard-right Texas politicians who have jumped on the Trump train.  According to the Lincoln Project, the large Texas power companies have given millions of dollars to Gov. Greg Abbott over his three consecutive terms, but he has failed to invest in the Common Good of all Texans who he was elected to serve and protect.

Please watch this video from the Lincoln Project.  One of our children who is vulnerable could have easily died if I had not been on his college campus during the time of the Winter Storm.

Either hard-right Texas politicians hate and want to control women, or they want to save unborn babies to the point of harming the mothers. I shared this last video in my MAGA Texas blog. If it were about unborn babies, this would be true in the meme. 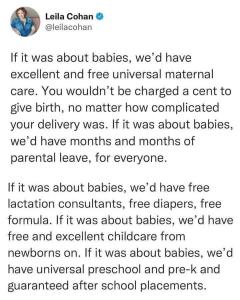 15 states with new or impending abortion limits have no exceptions for rape, incest – Poynter

Pandering to a minority of voters to trample on the voting and civil rights of the majority while attempting to win an election at all costs by any unethical means possible are fascist traits. Representative Jamie Raskin sums this up well in his closing remarks.

August 21, 2022 Supremacy, Control, and Wounds from the Church
Browse Our Archives
Related posts from All Texans, Not Some Texans

Catholic
Fundamentalism vs. Life, Human Dignity, and Jesus' Teachings
All Texans, Not Some Texans 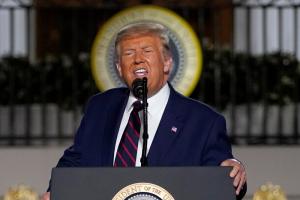 Catholic
MAGA Demonized Catholic AOC; Then she said, "There...
All Texans, Not Some Texans
TRENDING AT PATHEOS Catholic