This entire episode focuses on how the character and temperament of George Washington played a vital role in the peaceful transition to republican democracy after the Revolutionary War. While I think we can be quick to fall into hero worship of the founding figure, I do think that Washington played an import role both for what he did do (as General and by showing up at the Convention) and what he did not do (assume power after the War and stepping down after two terms).

Part 2 of the episode pays particular attention to Washington resigning his commission after the Revolutionary War and returning to civilian life.

Why were the soldiers upset?

How did Washington respond to them?

Why was Washington resigning his commission so important?

Would you turn down being king or queen if the job was offered to you?

See all the posts in this series here. 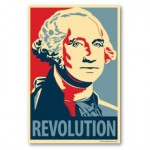 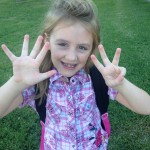 September 17, 2013 This is Why I am A Feminist
Recent Comments
0 | Leave a Comment
Browse Our Archives
get the latest from
Latter-day Saint
Sign up for our newsletter
Related posts from Approaching Justice 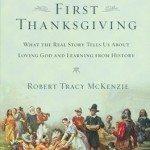