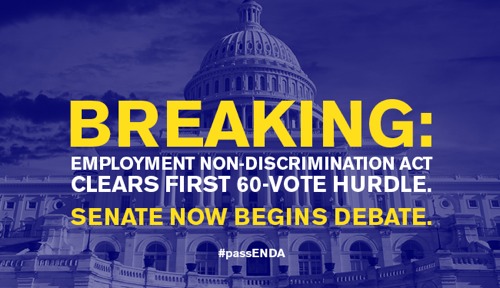 During my first campaign speech in 2012, I was asked, “Do you support ENDA?”

I had no idea what that even was at the time. I would soon discover the the Employment Non-Discrimination Act would “ban employers from firing, refusing to hire or discriminating against workers or job applicants based on their sexual orientation or gender identity. “

I have always supported such laws and I support ENDA. Even as a Democratic candidate, I was always suspect to some on gay rights issues because I am Mormon.

Well, I am happy to say that both of my U.S. Senators here in my new home of Nevada, both of whom are Mormon, voted for ENDA. One is Senate Majority Leader Harry Reid. He is playing a key role in shepherding the bill through the United States Senate.

My other U.S. Senator is the Republican Dean Heller. He is one of seven Republicans to vote for cloture and to express intent to vote for final passage. Heller said the following in a statement:

After listening to Nevadans’ concerns about this issue from a variety of viewpoints and after numerous conversations with my colleagues, I feel that supporting this legislation is the right thing to do. Under the leadership of this Governor, as well as the legislature over the past several years, Nevada has established a solid foundation of anti-discrimination laws. This legislation raises the federal standards to match what we have come to expect in Nevada, which is that discrimination must not be tolerated under any circumstance.

One of the other Republican votes came for Utah’s Orrin Hatch. That means that 2 of the 7 Republican votes that will allow ENDA to proceed out of the Senate are Mormons from Western states. With only 61 senators voting for cloture (60 were needed), every affirmative vote was needed.

What a pleasant surprise. Now for the House…sigh. 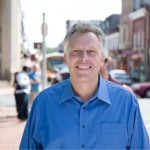 November 4, 2013
The Most Authentic Politician in America: Terry McAuliffe
Next Post 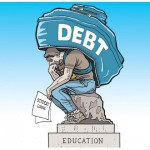 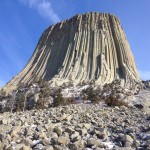