Rawls says that atheism is one view that Bodin could not abide. For Bodin, atheism is not the the belief that God does not exist, rather it is the rejection of right and justice. Bodin, according to Rawls, believed “that people will honor right and justice only when they believe in God and fear divine punishments.” (Rawls 2010, 267)

This suspicion of non-believers was shared by John Locke. In his A Letter Concerning Toleration, Locke excludes atheists (and Catholics for other reasons) from the requirement of toleration because he contends that people who do not believe in God and fear divine punishment cannot be trusted to uphold contracts, including the social contract (Locke 1691, 51-53).

For Rawls, if we separate from Bodin his assumption about the necessity of belief in a deity, there is value in his view of atheism. However, I would say that this is not atheism, as we use the term, but instead it is an absolute form of relativism. However, since the concern for Bodin is primarily about the rejection of morality, Rawls contends, if we can reasonably ground morality in something other than belief in deity, we can then conclude that a “denial God’s existence leads only to a denial of the divine sanctions but not to a denial of values.” (Rawls 2010, 267)

“For my part, I don’t see how it is possible that the content of validity of reason should be affected by whether God exists of not, thinking of God as a being with will,” Rawls contends. “Suppose then, that reasoning in its most basic forms is invariant with respect to the various kinds of being that exercises it. Hence God’s being, however great the divine powers, does not determine the essential canons of reasons” (268).

For Rawls, given that “the content of the judgements of practical reason depends on social facts about how human beings are related in society and to one another” it that then follows that “the basic judgements of reasonableness must be the same, whether made by God’s reason or by ours” (268).

Here we see a type of transition which plays a major role in the political liberalism phase of Rawls’ thought, and particularly his idea of an overlapping consensus. The idea of the overlapping consensus posits that people can sustain and support the idea of a well-ordered liberal democracy from a variety of perspectives. Liberal democracy does not require the sustaining of a specific form of justification (whether religious or secular). Instead, what is required is the endorsement of basic democratic principles and institutions.

From Rawls’ portrayal of Bodin, we can see a parallel with his own move away from the Kantian requirement that a good will (or moral action) must rooted in rational commitment to duty and obligation. While Rawls offers an amazing and intricate justification for a just liberal democratic society in A Theory of Justice, he moves away from the centrality of that justification in his political turn which culminates in Political Liberalism (Rawls 1971 and Rawls 1996).

I mentioned above that the commitment to morality should be principled. In other words, moral commitments should be out of sense of morality as opposed to some sort of mere egoism or drive for survival. Murder is wrong because it violates every sense of moral decency. Murder is not wrong merely because doing so will bring about societal punishments, like imprisonment or execution. Of course, we recognize that not everyone has such commitments and therefore we have such societal constraints.

In Political Liberalism, Rawls argued that citizens can and should sustain the liberal democracy as a matter of principle, as opposed to doing so as a modus vivendi (Rawls 1996, 146). To accept liberal democratic principles means that one does not agree with them but recognizes that it is either advantageous to support them or futile to work against them. In other words, we can and should support the freedom of religion because it is good no matter the circumstances and not just because I am currently in need of the protections that the freedom of religions provides but I would use the power of the state against other religions if I have the power to do so.

Rawls argues this, in my view, to counter the assumption that most comprehensive religious views only accept liberal democratic principles on a modus vivendi basis and that they would opt for some form of theocracy if they had the power to do so. I do not view him as arguing that religious people need to change, but instead he is claiming that they already can and do accept liberal democratic principles as a matter of principle.

It can be argued whether Rawls is too generous and charitable towards religious world views, but that is not my immediate concern. Instead, his discussion of modus vivendi within the overlapping consensus is one of many signs of a positive and optimistic view of religion in general by Rawls, even in his secular works.

Rawls ends his rather brief discussion of Bodin (and the note “On My Religion”) by say that “atheism (as [Bodin] understands it) is a disaster, but nontheism need not be feared, politically speaking. Nontheism is compatible with religious faith; and even atheism is to be tolerated, for what is punishable in religion in not beliefs but deeds” (Rawls 2010, 269).

Even late in life, Rawls still viewed religion through a liberal theological lens, much like the one had in his younger and more religious days. Neither a believer or an atheist, Rawls was not overly concerned with correct belief, but instead he was concerned about morality and justice. In this sense, I think that more traditional and conservative thinkers likely would not find a religious Rawls any more appealing than the secular Rawls. This might be because of the many parallels between Kantian and liberal Christian thinking. However, like with his political liberalism, Rawls’ view of religion is likely to turn off both the fundamentalist believer as well as the hardcore atheist. 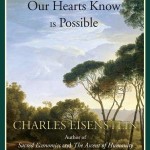 November 30, 2013
Is a More Beautiful World Possible?
Next Post 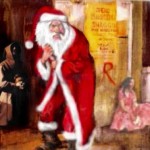 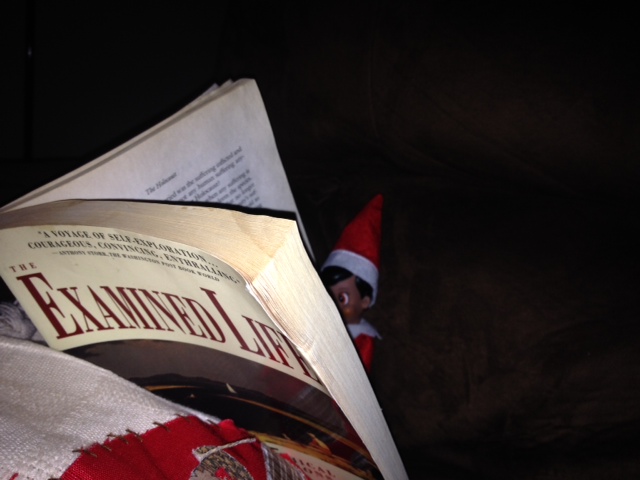 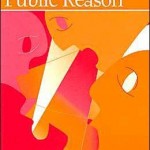 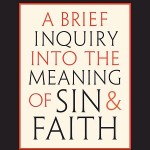 Latter-day Saint
"My religion is of interest only to me..."
Approaching Justice 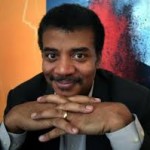