Quran’s View of Torah and Gospel 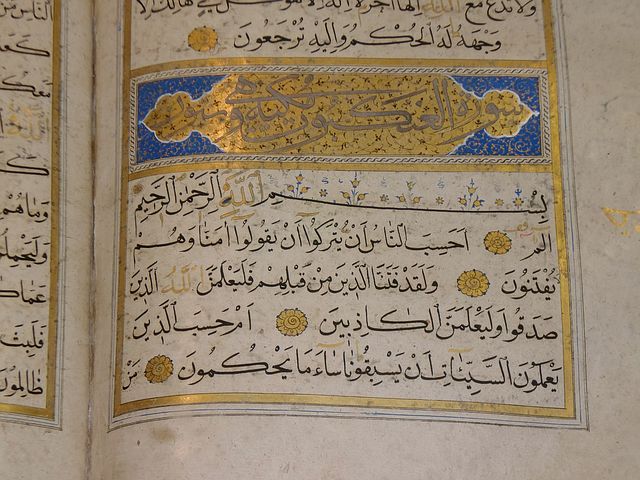 It should really not be surprising because the same God sent down all of them.

The Qur’an has a clear view of the prior Abrahamic Scriptures: The Scriptures, as set down to Moses and Jesus and other prophets, are sacred and to be respected. Muslims are commanded to “believe” in all Scriptures. The Qur’an is considered a continuation of the revelations from the same God.

This Book, there is no doubt in it, is a guide to those who are God-conscious. Those who believe in the unseen and keep up prayer and spend out of what We have given them. And who believe in that which has been revealed to you [meaning Muhammad] and that which was revealed before you and they are sure of the hereafter. 2:2–4

This Qur’an is not such as can be produced by other than God; on the contrary it is a confirmation of (revelations) that went before it, and a fuller explanation of the Book—wherein there is no doubt—from the Lord of the worlds. 10:37

So if you thought the references to ‘what was sent before’ was vague, the Qur’an leaves no doubt by mentioning Torah and Gospel (Injil) repeatedly. In the following set of verses, the Qur’an confirms the divine source of the Torah, the Gospel, and “the Book” (meaning the Qur’an). The Qur’an declares that the Torah and the Gospel were “guidance and light.” The following is a small sample:

The Quran on the Torah 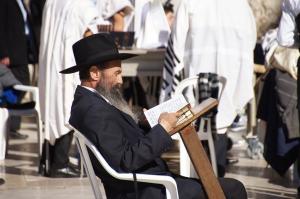 It was We who revealed the law [Torah] (to Moses): therein was guidance and light. By its standard have been judged the Jews, by the prophets who bowed (as in Islam) to God’s will, by the Rabbis and the doctors of law: for to them was entrusted the protection of God’s book, and they were witnesses thereto: therefore fear not men, but fear me, and sell not my signs for a miserable price. If any do fail to judge by (the light of) what God has revealed, they are (no better than) Unbelievers. We ordained therein for them: ‘Life for life, eye for eye, nose for nose, ear for ear, tooth for tooth, and wounds equal for equal.’ But if anyone remits the retaliation by way of charity, it is an act of atonement for himself. 5:44–45

Other Passages on the Torah: A Criterion, Light, and Mercy

And remember We gave Moses the Scripture and the [Furqan] Criterion (Between right and wrong): There was a chance for you to be guided aright. 2:53

In the past We granted to Moses and Aaron the Furqan and a Light and a Message for those who would guard against evil . 21:4

Not only Furqan is used for Torah, as it has for itself, Torah is described as a guide for the “Muttaqeen” (bolded above), another word often used for believing, pious Muslims, meaning those who guard against evil.

And certainly We gave the Book to Musa, so be not in doubt concerning the receiving of it, and We made it a guide for the children of Israel. 32:23

And We gave Musa the Book and made it a guidance to the children of Israel, saying: Do not take a protector besides Me.” 17:2

And before this, was the Book of Moses as a guide and a mercy: And this Book [meaning the Quran] confirms (it) in the Arabic tongue; to admonish the unjust, and as Glad Tidings to the righteous. 46:12

The following verses do indeed refer to the Torah being a more detailed description of the laws:

Moreover, We gave Moses the Book, completing (Our favor) to those who would do right, and explaining all things in detail, and a guide and a mercy, that they might believe in the meeting with their Lord. 6:154

And We ordained for him [referring to Moses] in the tablets admonition of every kind and clear explanation of all things; so take hold of them with firmness and enjoin your people to take hold of what is best thereof; I will show you the abode of the transgressors. 7:145

Next Page: The Qur’an on Gospel 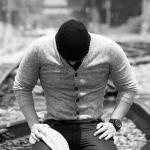 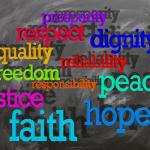 June 5, 2018 Ten Powerful Lessons on Conduct In One Chapter In Quran
Recent Comments
0 | Leave a Comment
Browse Our Archives
get the latest updates from
Ask A (Born Again) Muslim
and the Patheos
Muslim
Channel
POPULAR AT PATHEOS Muslim
1