Trends in Religiosity, Atheism and Nones in the World and United States

Trends in Religiosity, Atheism and Nones in the World and United States November 26, 2018 Ejaz Naqvi, MD 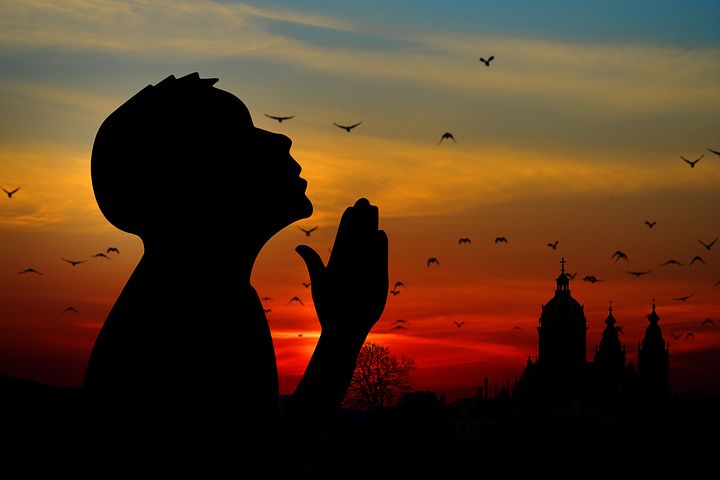 As the believers continue to throw mud at each other and argue about who is right and wrong, many polls show that the religiosity is on the decline and atheism and the “Nones” are on the rise. Not saying there is a cause and effect but one wonders if the behavior of the believers is contributing to the rising atheism and the Nones effect.

To be sure, the rate of atheism and the Nones (those who do not identify with a religion) remains low and the proportion of those who believe in God or a higher power remains substantially high in the USA and worldwide. However many polls by Pew research center and WIN-Gallup international show that the atheism and those who are unaffiliated is on the rise.

WIN-Gallup conducted a large international study in 2012 (and compared it with a similar study from 2005) of over 50,000 people asking a simple question: “Irrespective of whether you attend a place of worship or not, would you say you are a religious person, not a religious persons or a convinced atheist?” Following is a brief summary from the poll.

The top ten atheist populations are the following:

The top 10 ‘religious’ populations are as following:

Among the believers, the Christians were most likely to say they are ‘religious’.

In the Unites States, the numbers were as follows, along with a small sample from few other countries. (The responses don’t add up to 100% if there was no response or ‘don’t know’ response). 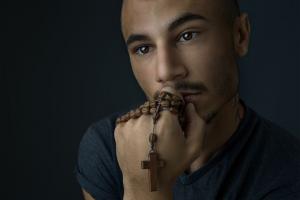 Trend in atheism/religiosity on the WIN-Gallup poll from 2005 to 2012 poll:

I published a post a few months ago, UnChurched, UnSynagogued and UnMosqued to go over the reasons as to why they are leaving. To be sure, leaving the place of worship does not necessarily mean they are leaving the religion, but the polls do show a clear trend away from organized religions. It is indeed a complex subject and any attempt to simplify it would leave to erroneous conclusions. But this trend is cause for concern for those of us who do care about belief in God and food for thought for those who are ‘in charge’ of religiosity and places of worship. How do they make these places more welcoming? They need to ask their congregations about their reasons for leaving, in addition to analyzing the polls on this subject. And what’s the responsibility of a believer as an individual? Right or wrong, they are often seen as role models, and as “representatives” of their faith traditions-a heavy responsibility they may not have asked for but carry it nonetheless.

The least we can do is to stop throwing mud at each other. 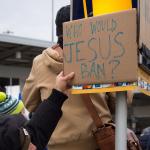 November 19, 2018
What Would Jesus Do? 7 Things From A Muslim’s Perspective
Next Post 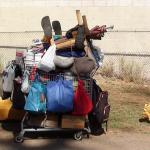 December 3, 2018 What Would Muhammad PBUH Do?
Recent Comments
0 | Leave a Comment
"There are some omissions from this narrative. First, the Taliban was in control of Afghanistan ..."
Michel America Leaves a Mess Behind in ..."
"I have to wonder how anyone could claim that what you predict would have happened ..."
Michel Ashura: A Reminder of Imam Hussain’s ..."
"you're misunderstanding what God is as some sort of diety from a Saturday Morning cartoon ..."
Ilpalazzo // LV-420zymandias Islam Means Submission-Submission in the Qur’an ..."
"The Abrahamic Triad has the most BUTCH notions of God!All this hierarchical language like Master, ..."
oneworlddude Islam Means Submission-Submission in the Qur’an ..."
Browse Our Archives
get the latest updates from
Ask A (Born Again) Muslim
and the Patheos
Muslim
Channel
POPULAR AT PATHEOS Muslim
1

Muslim
UnChurched, UnSynagogued and UnMosqued- Why Are They Leaving...
Ask A (Born Again) Muslim 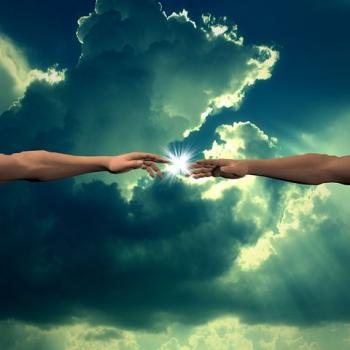 Muslim
Is Righteousness a Monopoly of Any Particular Faith...
Ask A (Born Again) Muslim
TRENDING AT PATHEOS Muslim