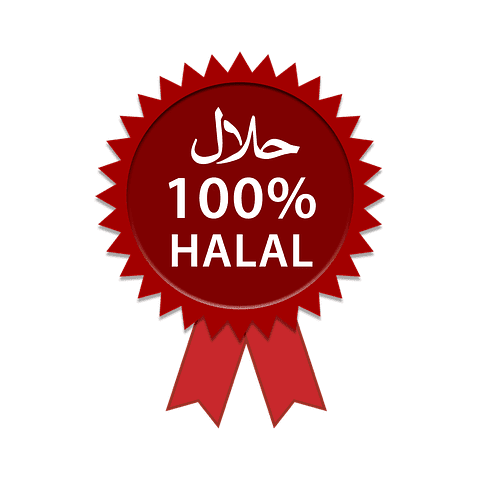 Halal means “permitted” in Islam and generally refers to food and pertains to food and dietary laws. The opposite of Halal is Haram (forbidden). Parallel terms in Hebrew are mutar (permitted) and asur (forbidden) respectively (or clean and unclean). Just like the Islamic dietary laws, the Jewish dietary laws also stipulate what food is allowed and covers how must the animal be grown, fed, slaughtered and prepared for consumption.

According to the Islamic dietary laws, certain animals are haram regardless of the methodology of the sacrifice, the pork being on top of the list. Then there are strict laws that must be followed as they pertain to raising the animals and how they are slaughtered. I know the vegetarians and vegans would consider any animal sacrifice cruel but according to the Islamic dietary laws, the animals should be treated in a humane way before they are slaughtered and during the slaughter.

He has only forbidden you dead meat, and blood, and the flesh of swine, and that on which any other name hath been invoked besides that of God…2:173

Therefore eat of that on which Allah’s name has been mentioned if you are believers in His communications. 6:118

And do not eat of that on which Allah’s name has not been mentioned, and that is most surely a transgression…6:121

Some of these strict dietary laws include: The other animals must not see the slaughter. The knife must not be sharpened in plain view of the animal. The throat should be slit with one continuous motion of a sharp knife. The animal must not be in an uncomfortable position. The blood must be completely drained. Utensils must be clean and not be in contact with non-halal items. And last but not the least, the butcher should start the sacrifice with Bismillah, or in the name of God. 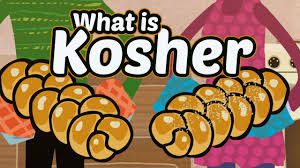 Similarly the kosher food must meet strict Jewish laws. There are separate set of laws for meat, dairy products and pareve. Any food that is not meat or dairy is pareve, such as eggs, fish, pasta, coffee and tea. Some of the requirements for kosher meat includes: The animal must chew its cud and have split hooves (e.g. cows, sheep and goats). The animals and fowl must be slaughtered with precision and examined by a skilled shochet, an individual extensively trained in the ritual kosher slaughtering. Permissible portions of the animal and fowl must be properly prepared (soaked and to remove any trace of blood) before cooking. All utensils used in slaughtering, cleaning, preparing and packaging must be kosher.[1]

And like the Qur’an, the Jewish dietary laws are based on Torah and are scattered over various its books. Here is a small sample.

It might happen that the designated place of worship—the place the Lord your God chooses for his name to be honored—is a long way from your home. If so, you may butcher any of the cattle, sheep, or goats the Lord has given you, and you may freely eat the meat in your hometown, as I have commanded you. Anyone, whether ceremonially clean or unclean, may eat that meat, just as you do now with gazelle and deer. But never consume the blood, for the blood is the life, and you must not consume the lifeblood with the meat. Instead, pour out the blood on the ground like water. Deuteronomy 12:21-24

If the two methodologies seem strikingly similar it is because they are! Which leads me back to my two questions: Is kosher food halal? The answer is a big, yes. So says the Qur’an. The following verse may imply sharing social meals but the introduction of ‘lawful’  and ‘good clean things’ are the key words to remember and refer to the food being made ‘halal’, rather than just sharing meals socially(which is a good thing as well).

I would let my Jewish cousins answer the second question: Is halal food kosher? 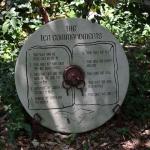 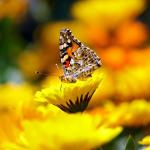 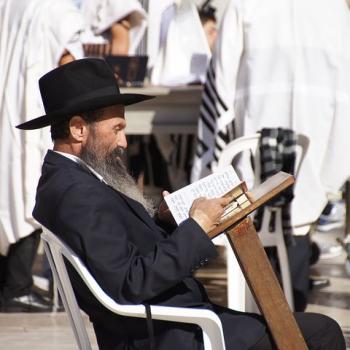