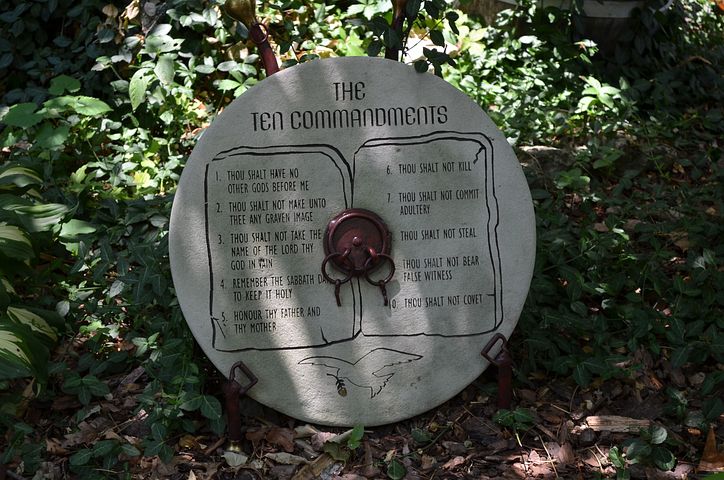 The Jews and Christians are very familiar with the Ten Commandments. I had published a post as to why Muslims believe the Ten Commandments are very Islamic as well as a set of Ten powerful lessons in one chapter in the Qur’an. Recently I came across another set of ten verses that have been dubbed ‘The Ten Moral Commandments” in the Qur’an by Solomon Nigosian, a historian and a research associate at the Victoria College, University of Toronto, that revolve around theology, moral and ethical values.

Though not as widely known (or accepted), Solomon Nigosian in his book, Islam: Its History, Teachings and Practices, makes a reference to a set of ten moral commandments in the 17th chapter  (Surah Isra) of the Qur’an which may be regarded as the “Islamic Commandments”, though I have modified them slightly. 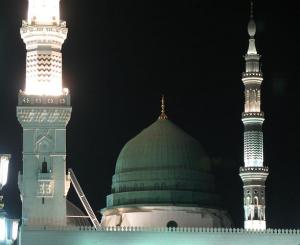 The chapter starts with references to Prophet Muhammad’s night journey(Isra/Miraj) to the heaven during his life time, and then quickly turn to a set of commands.

If they seem redundant, the Qur’an acknowledges this right after this set of verses:

And certainly We have repeated (warnings) in this Qur’an that they may be mindful… 17:41

How many of these commandments do you find in common with the 613 Jewish Mitzvot? 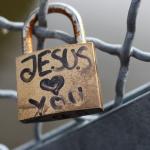 July 20, 2018
5 Questions A Muslim Would Ask Jesus When He Returns
Next Post 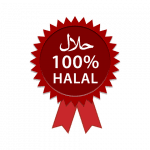