Islam: One Universal Religion from Adam to Muhammad 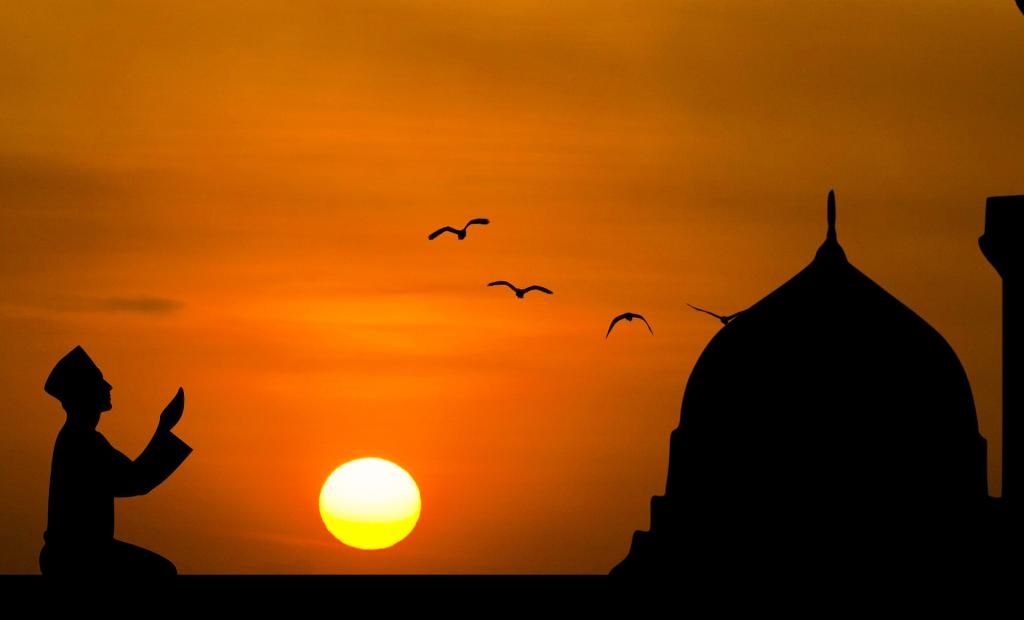 Many people around the world, including many Muslims, tend to think of Islam as being born in Arabia in the seventh century; they consider Muhammad as its “founder,” and the Qur’an as its Holy Book. Was Islam a result of Jewish and Christian influence on Prophet Muhammad? Did it start as an independent religion and borrow some concepts from the other two monotheistic religions prevalent in Arabia at the time? Or is it the last chain in the long chain of messages sent to various nations by the same One True God?

And We gave Moses the Book, in order that they might receive guidance. And We made the son of Mary and his mother as a Sign: We gave them both shelter on high ground, affording rest and security and furnished with springs. 23:49–50

After these verses, the message is put in perspective in the next set of verses:

O messengers! [Note the plural used.] Eat of pure things and do good deeds, certainly I have knowledge of all your actions. In fact, your religion is one religion, and I am your Lord: so fear Me Alone. Yet people have divided themselves into factions and each faction rejoices in its own doctrines—well! Leave them in their heedlessness for an appointed time. 23:51–53

The universality of Islam is addressed in other places in the Quran as well:

The Arabic word used above for religion, Ummah, has been variously translated as “group,” “brotherhood,” and “nation.”

Every nation was sent a messenger

According to the teachings of the Qur’an, God sent messengers/prophets to every nation, giving one basic message-serve One, True God only.

And certainly We raised in every nation a messenger saying: Serve God and shun the false gods [or Satan]. 16:36

This day have I perfected for you your religion and completed My favor on you and chosen for you Islam as a religion. 5:3

The Religion before God is Islam (submission to His Will). 3:19

The religions have typically been named by their followers after their prophet’s departure from this world. For example, Jesus didn’t talk about Christianity. Moses didn’t claim he is bringing Judaism to the Israelites. However, as noted above, Islam was named as a religion by God in the Qur’an. After the Quran proclaims that the prophets brought one religion, and names it Islam, the Quran spells out what that religion is:

Do they seek for other than the Religion of Allah? While all creatures in the heavens and on earth have, willing or unwilling, bowed to His Will (Accepted Islam), and to Him shall they all be brought back. Say (O Muhammad): We believe in God and what has been revealed to us, and what was revealed to Abraham, and Ishmael and Isaac and Jacob and the tribes, and what was given to Moses and Jesus and to the prophets from their Lord; we do not make any distinction between any of them, and to Him do we submit. 3:83–84

After this broad definition, the Quran urges people to accept no other religion:

And whoever desires a religion other than Islam, it shall not be accepted from him. 3:85

Chain of Prophets and Islam

In one very long sequence in chapter 21 of the Qur’an, many prophets are mentioned, one after another, and at the end, the Qur’an declares that they all belong to the same nation (Ummah). Each section talks about a particular prophet or a group of prophets:

Certainly, We granted to Moses and Aaron the Criterion of right and wrong, a light and a reminder for those righteous people who fear their Lord though they have not seen Him, and dread the Day of Judgment. And now We have revealed this blessed Reminder (the Qur’an). Will you then deny it? 21:48–50

Even before that We blessed Abraham with rectitude, for We knew him well. Remember that occasion when Abraham asked his father and his people, ‘What are these images to which you are so devoted?’ They replied, ‘We found our forefathers worshipping them.’ He said, ‘Then certainly both you and your forefathers have been in manifest error.’ They asked, ‘Have you brought us the truth or are you one of the triflers?’ He replied, ‘No! Your Lord is the Lord of the heavens and the earth. It is He Who has created them; and I am of those who bear witness to this.’ 21:51–56

The passage from verse 57 to 71 goes on to tell the story of Abraham breaking the idols and the idolaters putting him in fire and the cooling of fire under divine order. Then the focus shifts to other prophets:

We gave him a son Ishãq [Isaac] and then a grandson Ya’qoob [Jacob]; and We made each of them a righteous man. We made them leaders (Imams) who guided other people by Our command and We sent them revelations to do good deeds, establish Salah [prayer] and pay Zakah [regular charity]. Us Alone did they serve. To Lüt [Lot] We gave wisdom and knowledge, and We delivered him from the town which practiced abominations—surely its inhabitants were very wicked transgressors—and We admitted him to Our mercy: for he was of the righteous people. 21:72–75

Before them Nüh [Noah] prayed to Us, We accepted his prayer and delivered him and his family from the great calamity. We helped him against those people who had denied Our revelations; surely they were an evil people, so We drowned them all in the Great Flood. 21:76–77

And remember David and Solomon, when they gave judgment in the matter of the field into which the sheep of certain people had strayed by night: We did witness their judgment. To Solomon We inspired the (right) understanding of the matter: to each (of them) We gave Judgment and Knowledge; it was Our power that made the hills and the birds celebrate Our praises, with David: it was We Who did (all these things). It was We Who taught him the making of coats of mail for your benefit, to guard you from each other’s violence: will you then be grateful? (It was Our power that made) the violent (unruly) wind flow (tamely) for Solomon, to his order, to the land which We had blessed: for We do know all things. And of the evil ones, were some who dived for him, and did other work besides; and it was We Who guarded them. 21:78–82

And (remember) Job, when He cried to his Lord, ‘Truly distress has seized me, but You are the Most Merciful of those that are merciful.’ So We listened to him: We removed the distress that was on him, and We restored his people to him, and doubled their number, as a Grace from Ourselves, and a thing for commemoration, for all who serve Us. 21:83–84

And (remember) Ishmael, Idris, and Zul-kifl, all (men) of constancy and patience; We admitted them to Our mercy: for they were of the righteous ones. And remember Zun-nun [Jonah], when he departed in wrath: He imagined that We had no power over him! But he cried through the depths of darkness, ‘There is no god but You: Glory to You: I was indeed wrong!’ So We listened to him: and delivered him from distress: and thus do We deliver those who have faith. And (remember) Zechariah, when he cried to his Lord: ‘O my Lord! leave me not without offspring, though you are the best of inheritors.’ So We listened to him: and We granted him Yahya [John]: We cured his wife’s (Barrenness) for him. These (three) were ever quick in emulation in good works; they used to call on Us with love and reverence, and humble themselves before Us. And (remember) her [meaning Mary] who guarded her chastity: We breathed into her of Our spirit, and We made her and her son a sign for all peoples. 21:85–91

After the long sets of passages on many prophets, the Qur’an puts it all in perspective:

Verily this Islam is your religion, is one religion, and I am your Lord, so worship Me and I am your only Lord, therefore worship Me Alone. And they broke their religion (into sects) between them: to Us shall all come back. Therefore whoever shall do of good deeds and he is a believer, there shall be no denying of his exertion, and surely We will write (It) down for him. 21:92–94

This post is largely derived from chapter 19 of my book The Quran:With or Against the Bible? 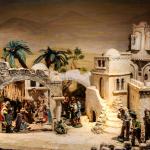 December 23, 2021
Nativity in Islam and Baby Jesus Speaking from the Cradle
Next Post

January 6, 2022  IN GOD WE TRUST
Recent Comments
0 | Leave a Comment
"sadly too many Americans never ask the real question "who is the god of America?" ..."
Wesley  IN GOD WE TRUST
"Coming zoon joker gaming"
moz1  Nativity in Islam and Baby Jesus ..."
""
Legendgerry  Ramadan: It’s the Most Wonderful Time ..."
""
Alexander Hemming  How do Muslims Observe Ashura Worldwide?
Browse Our Archives
Related posts from Ask A (Born Again) Muslim 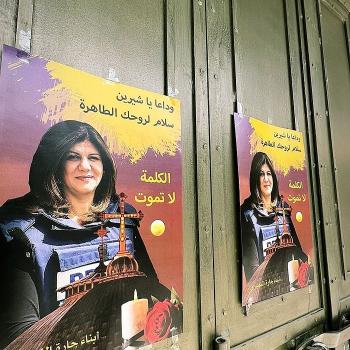