Who is Lord Ganesha in Hinduism?

Ganesha is usually depicted colored red; he is pot bellied, has one tusk broken, and has four arms that may hold a pasam, a goad, and a pot of rice, or sweetmeats. The sweet meats are held in a type of bowl known as laddus. 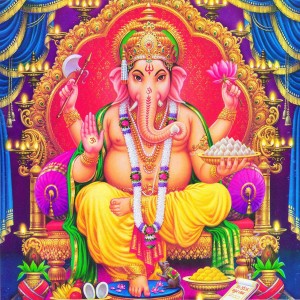 His appetite for these sweets is legendary and offerings of them are often left at his shrine.  A pasam or noose is a triple twine weapon. Each of the three twines represent: 1. Arrogance and conceit, 2. Maya – the illusory nature of the real world, and 3. Ignorance. Goads (or elephant prods) are typically used to direct elephants. Goads are symbolic of how one should steer the soul away from the ignorance and illusions of this earthly world just as a mahout would steer an elephant away from any treacherous path.

In Hindu ideology weapons are a viewed as symbolic tools to destroy the ego rather than to cause any type of bloodshed. Ganesh’s characteristic pot belly is usually bound around with a cobra. The cobra is an animal usually associated with Shiva, a reminder that Ganesh is his son.

Read the full answer and add your comment on Deily. 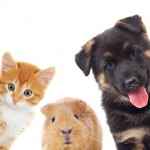 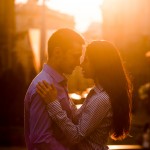 September 3, 2015 Where in the Bible does it say that sex should be restricted to marriage?
Recent Comments
0 | Leave a Comment
"https://www.youtube.com/wat... https://www.youtube.com/wat...Hi All, great discussion. Put the links in for those interested. My opinion: animals ..."
Rowland Reeves Do Animals Have Souls?
"I wish I had seen your letter when you had written it, and we could ..."
Ana M. Fores Tamayo An Open Letter to Pope Francis ..."
"My theological problem is with "in," not "remain." The Devin is "in" the details, the ..."
bill wald What Does it Mean to “Remain” ..."
"There are certain restrictions concerning proselytizing in the land of Israel as well."
np_2007 No More Silence: Fighting Islamophobia with ..."
Browse Our Archives
Related posts from Ask an Expert 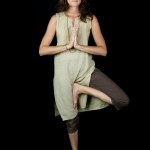 Deily
How is the body defined in Hindu metaphysics?
Ask an Expert 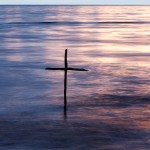 Deily
What does it Mean to be a Born...
Ask an Expert
TRENDING AT PATHEOS Deily