The Astrology of Rachel Dolezal

Rachel Dolezal, a woman who was just outed by her own parents for posing as a black person for years but is actually white, is the type of case that send me right to the astrological chart to try to find an explanation of such bizarre behavior.

Unfortunately without a birth time we can’t identify the ascendant, the sign on the horizon at the time she was born, which would provide more details about her relationship to her personal identity which is what this case is all about.  The rest of the chart is interesting  – three planets in Scorpio and three planets in Sagittarius show a basic duality in the personality between two signs that have nothing in common with each other and don’t understand each other.  Scorpio is intense and dramatic and concerned with matters of power – Sagittarius rebels from all that and wants to get unstuck and find freedom to explore new ideas.

Dolezal’s Scorpio Sun conjoins Uranus, the planet of radical behavior so it wouldn’t be unusual for her to be rebellious and want to find her own way.  Her Mars – showing her desires and drive – is in the sign of Leo which needs a sense of importance and validation and often seeks fame and attention when the inner validation is not found.  Uranus forms a challenging square to Mars, aggravating the rebellious streak and instilling a desire to be different and unique.

With her Venus in Scorpio she is passionate about everything she becomes involved in, but Chiron, the planet of wounding and healing, opposes her Venus and suggests insecurities and a fundamental lack of self-worth.   In addition, Saturn, the planet of self-doubt and restriction forms a square to her Sun, further stressing her confidence yet pushing her to achieve.

On the Sagittarius side of the equation we see the Moon conjunct Neptune – an aspect which instills imagination and creativity but potentially also a disconnect from reality if one travels too far into the Neptunian realm of transcendence.  The Sagittarius influence encourages her to think big – to yearn to expand beyond the boundaries of a limited life.

Her identity confusion is apparent in several different areas.  Dolezal is apparently an accomplished artist, and some of her paintings took the perspective of a black man.  She self-identified as black.  Yet as a student at Howard University, a predominantly African American college, she tried to sue the university for discrimination against her because she was white.  If we had a birth time we would likely see either Neptune or Pisces on the ascendant, clouding the identity question, or perhaps Gemini or Mercury which creates a fluidity of self-identification.

Neptune can play a different role – a darker role, in which the individual is either scapegoated or takes on the role of victim.  In any case, this is an individual with a tremendous imagination (Moon/Neptune) who used that imagination to escape (Sun/Uranus) a life of boundaries and limits (Sun/Saturn) and got carried away with the drama.

There is a karmic element at work as well, which we can see with Pluto sitting right on the North Node, the point of destiny.  This typically denotes an individual with a very focused path in this lifetime, and Pluto’s destructive and regenerative power suggests that there will need to be significant surrender and letting go in order to continue the growth required. Transiting Pluto is in an exact square to her natal Pluto, the first of the midlife crisis transits for this generation, setting off this karmic quest.

June 16, 2015
My Big Uranus Transit and the Uranus Cycle
Next Post

June 21, 2015 Sunday musings: Can we, should we, move past Charleston?
Recent Comments
0 | Leave a Comment
Browse Our Archives
Follow Us! 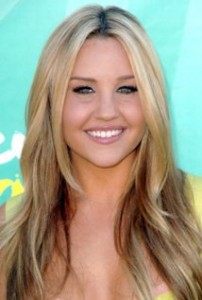 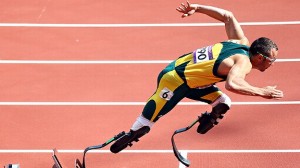 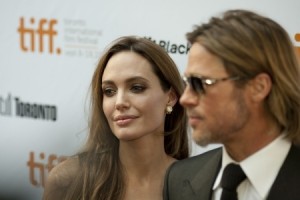