Back in early 2007 I did a reading for a woman whose husband of many years had just left her.  She called me because she wanted some help in figuring out a way to try to get him back. I told her that while I may not be able to help her to get her husband back, we would be able to glean more information about what was going on behind the scenes that caused this to happen.  When we did her reading her transits showed lots of Jupiter events and Uranus influences, indicating liberation and freedom rather than despair and sadness.

In October of that year we did a follow-up session, which I wrote about (rather obliquely) n an article I called “Trust the Planets.” We have done a couple of other sessions since then, and my client told me that she printed out the article and put it right on her desk where she could be constantly reminded that sometimes endings are really new beginnings.

We’ve done a few other follow-up sessions since then to look at the unfolding planetary cycles to see how they might affect the legalities of the divorce and impact on the children, and each time it has been clear that the planets had the wisest advice.  After our most recent session I was so happy to receive this letter.

When my husband of 27 years walked out unexpectedly, I sought your guidance. My first question was how can you help me bring him back. You read both of our charts and sweetly advised me to move forward. You told me not to look back and you gently encouraged me to start a new life.

A few months later I contacted you again. This time you were more specific, you told me that even though I was feeling devastated and frightened the planets showed that I was about to embark on an incredibly exciting time of change and liberation. You said the planets don’t lie….so I trusted you.

AND YOU WERE RIGHT!!

Now almost 2 years later, my life is better than I could have ever dreamed. My husband’s leaving was a gift to me — the gift of freedom….

From a 50-something lady who Trusts the Planets

Even for those of us who are not traditionally religious, when we study the movement of the planets and their effect on our lives, we see there is an irrefutable plan to our lives that carries us through all of life’s situations into positive growth and change, if we allow ourselves to believe that such a thing is possible. Each of us has the choice at every moment whether to sink into the morass of despair during difficult times, or to trust in the power of Life to carry us through to greater wisdom and understanding.

It’s true that not every terrible thing occurs during a transit of Jupiter, where liberation and new possibilities await us.  Sometimes we are faced with the devastation of a difficult Pluto cycle, where we are forced to let go of a life that we relied on for stability and comfort.  Even in those times, there is a glimmer of light at the horizon and a new day preparing to begin.  At those times in particular, trust and faith in the wisdom of the Universe will help us to understand the purpose of the challenge and help us to make our way through the darkness toward the light.  It is perhaps no coincidence that rainbows appear after a storm, and not before.

This quote from William Newton Clarke says it beautifully:  “Faith is the daring of the soul to go father than it can see.”

December 22, 2008 Caroline Kennedy's Journey of Healing
Browse Our Archives
get the latest from
New Visions
Sign up for our newsletter
POPULAR AT PATHEOS New Visions
1

10 Surprising Truths about Jesus (You...
Wake Up Call
Related posts from Astrological Musings 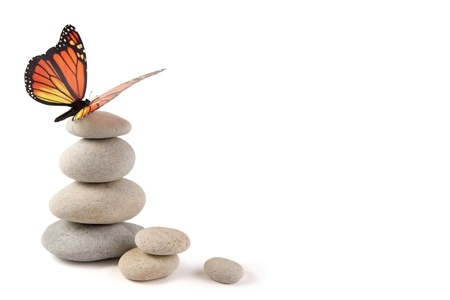 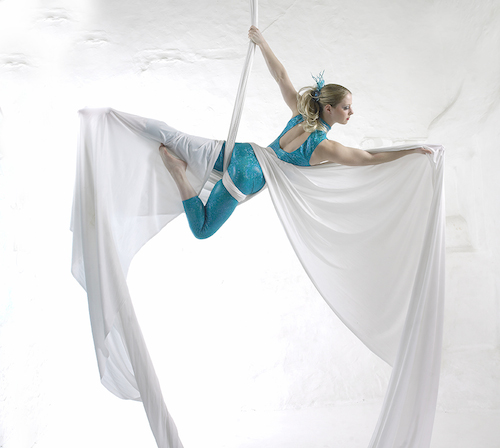 video-Miracles In Sacred Stories (part-2)
by Kathleen O'Keefe-Kanavos Yet, for those of you who are out there...
view all New Visions blogs
Copyright 2008-2021, Patheos. All rights reserved.