I feel like the word ‘sin’ gets a bad rap these days.

I should know. I’m a theologically progressive Christian. The word simply has too much baggage. What’s the first thought that comes up when you think of sin? If the answer is a shame, you’re not the only one. The word has been used in a way to control, and cast shame, fear, and guilt upon people since the beginning of Christianity. So why would I want to defend a word that has caused so much oppression?

Breakdown from the Hebrew

The truth of the matter is that sin is not what you think it is. The word we derive from sin is the Hebrew word chata which is closely associated with – of all things – archery. The most basic definition of the word has nothing to do with shame or guilt. What it means is to literally miss or go wrong. In

In this context, sin means to miss the mark or miss a goal of some sort.

That’s it. When you have sinned, the metaphor is that you, or another person, or a group of people have missed God’s standard in some way, shape, or form. When I heard this for the first time, it felt like liberation. Somehow, I could handle missing the mark but ‘sinning’ and being a ‘sinner’ was communicated to me to be a much worse offense.

So then, why do we still need ‘sin’ to be part of our vocabulary? Truth is, I have met and been in fellowship with those who say we should dispense with sin. I found their arguments convincing, but not fully satisfying.

A ‘free will’ understanding

I’m approaching this from an understanding of the Garden of Eden account that is not taken literally but as an allegory for the whole human race. I don’t believe in original sin, but rather believe that God gives the gift of free will that allows us to make our own choices (thus, to sin). We, therefore, choose to miss the standard and what that is called is ‘sin.’ Because of sin, we are led out of our metaphorical ‘paradise’ of sorts. It is a story that plays itself out each day.

One person once said that all sin in the Bible comes down to an abuse of power. For the most part, it fits. More plainly, sin is the abuse of free will.

If we take the word sin out of our spiritual vocabulary, I am forced to agree with John who writes “If we claim that we’re free of sin, we’re only fooling ourselves.” (1 John 1:8 MSG)

And we are fooling ourselves indeed. It is hard to see the world without noticing the abuse of free will that is present. We overconsume to the point that we push our very planet and existence to the brink and still push forward with our destruction. We build weapons of mass destruction and point them at each other in a game of Armageddon. While much of the sin we see is caused by personal sin (I have sinned), I am convinced that more of the sin we see is communal (we have sinned).

Not a dirty word

Sin should not be a dirty word. It should not have been meant to shame or condemn. Instead, it should be used as a metaphor it is to help us discern our actions. Does this build my love for God and my neighbor? Am I abusing my free will? Am I missing the mark? Or are we missing the mark?

The wonderful piece of the Christian faith is that there is the ability to turn from our sin (also known as repentance) and grace. These are given and experienced in tangible ways through the sacraments of baptism and communion.

January 3, 2023
Depression and Anxiety – and the Meaning of Life
Next Post 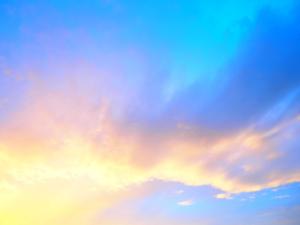 General Christian
Depression and Anxiety – and the Meaning of...
Atypical Theologian 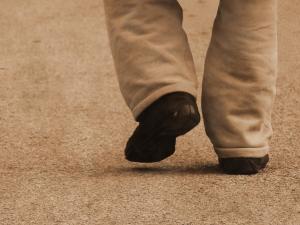 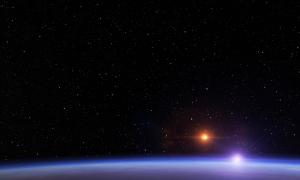