How To Be Good

(Disclaimers: stream-of-consciousness, potentially loaded with projections of personal problems as absolutes, too wordy, might be limited to those who feel inclined to evil, if that ain’t allayuh, too long.)

I agree firmly with whoever Sean Connery was pretending to be in whatever that one movie was called, in which he informed a pupil that one must begin writing before they can write, even if it is merely copying some other work before personal work comes forth. Some day I will show you what I actually begin these posts with, what I write before anything of value begins to drag its way across my screen. It usually involves long moans about a lack of inspiration, and placid descriptions of the weather, before I start a sentence worth increasing the font size and changing the color of its first letter. Anyways, to the point; It is the same with virtue.

You must practice virtue before you can love it. It is produced mechanically before it flowers organically, and one need only to look to the virtue of a child, to his Baltimore catechism and his tit-for-tat obedience to his parents to see the truth in this. Obedience faked becomes true obedience in time, as many a holy religious will testify to. After all, if it cannot come out of you as habit, or as a logical decision, or even out of mere absent-mindedness, how much more difficult will it be to use some virtue – be it patience or charity – intentionally, when it is required of you with all the force of day-to-day life? That’s why the old command to ‘practice’ virtue is in itself a pun for today. Yes, we are to practice it as one practices a profession, to do it and do it well, but also as one practices soccer, to do it over and over, in benign situations, out of habit, until it becomes ingrained within us. Grace builds on nature, as several commenters have said. 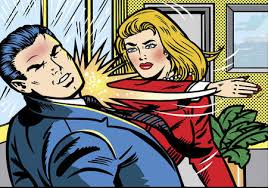 But if you are like me, the practice of virtue can be incredibly frustrating. It’s as if a man’s default setting is ‘bad’, and every choice presented him leans him that way, and every virtuous action is a constant ‘going-against’ what he really wants to do, as in “Yes I walked away, and yes, I even turned the other cheek. But Lord, how I wanted to break the man’s nose!” If this is the case, then there is no real joy in virtue, for what joy can be found in working against your own nature? How can one walk away from the situation described feeling pleased with himself? For each act of virtue is also a reminder that “This is not what you really want. This is not who you are. You, in your seemingly unnatural practice of virtue, have become a man of suppressed emotions, evaded thoughts, avoided outbursts, repressed desires, locked away passions.” In short, what joy, what human fulfillment can be found in the practice of virtue unless these two become one; what YOU want, and what GOD wants. To want to be good, aye, therein lies the rub. To want to be good, and thus, by being good, to please yourself and your God.

And yet this leads to a problem. If we reach the point where virtue so satisfies – which assumedly is the goal of practicing, of habituating virtue in the first place – if it becomes something that we want to do, is it really virtue? If the desire of our hearts is to be patient, is there any value to our patience at all, or, to use our example, if I never had any desire to break the man’s nose, is it any virtue to not have broken it? It seems that virtue that fulfills our own wants cancels itself out, as if it’d be better to have stayed in bed, for all the good we’re doing. Or perhaps it’s worse! If our own wills and the will of God are perfectly aligned, is serving him not another way of serving ourselves? And isn’t serving ourselves the very root of all sin in the first place, that great monster that lurks underneath so much of human effort and virtue; Pride?

The answer to this problem is an unfortunate one, because like most Christian answers, it makes very little sense, until it does. The answer you need is that it’s not about you. The situation I crave, for virtue to become delight without being self-serving, I must have nothing to do with. Follow me for a moment:  Paul says no one is justified by the law, that is to say, by a moral code, and just as that is true in terms of the history of salvation, it is also true on a personal level, something we feel innately. Mere following moral code, even if it is that of Christ (recall my turning the other cheek) does not satisfy. But thankfully, it does not end there. Paul goes on to say that we are justified by faith in Jesus Christ and this, I believe, also applies on a personal level. In fact, I believe it is the answer, and the answer is simple; We must practice virtue for love of the person Jesus Christ.

Not because of Jesus Christ, always against our own will. And not for ourselves. For Christ. Only a virtue practiced out of love for Him will ever fully satisfy, because it is devoid of pride, and doesn’t work against our nature, for our nature is to love. Even if everything within me wants to break a man’s nose, by resisting the temptation, not because Christ told me to, but because I love Christ, I diffuse the whisper “but I really wanted to hurt the man…” with the words “but I really do love Christ! I want to please Him, not that I might be pleased, but because He is worthy! In loving Him I do not work against my nature, and thus virtue done in the name of that love fulfills, augments and – to be frank – makes me happy.”

So often this seems the case, that while at first glance Christianity might seem to be a mere addition to the world’s values, it is actually what makes those values make sense, what fulfills them. So often we hear people say, “I’m a good person! Why do I need to be Christian?” The answer is that good deeds – while so very valuable – are incomplete without love for Christ. Only love for Christ can make virtue desirable to practice from the outset, delightful when practiced, and free of pride and self-service throughout. It might seem unfair, but being good for goodness’ sake ain’t no good at all.  So we die to ourselves so that we might live, we remove our selves from the practice of virtue, so that we might have virtue, and have it to its fullest, and perhaps, if I can take it to heart, I can be good after all.

July 3, 2011 The Crookedhart Emails - Re: Death by a Conviction in Mantillas
Recent Comments
0 | Leave a Comment
"All political art is lame?"
George Arnold Ghosts With Erections
"I don’t know what bible your reading, but if you really think Jesus wanted his ..."
George In Defense of Covering Catholic Churches ..."
"1. Conflates a child's sense of wonder with religion.2. Untold thousands of children have been ..."
Lucius 3 Arguments Atheists Aren’t Allowed To ..."
"Brilliant and mind opener. You're hot! Jajaja"
agusq1970 Modesty Sets Fire
Browse Our Archives
Related posts from Bad Catholic 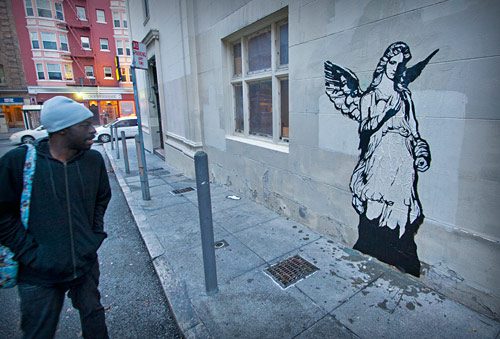 Catholic
How to Have a Religious Experience
Bad Catholic 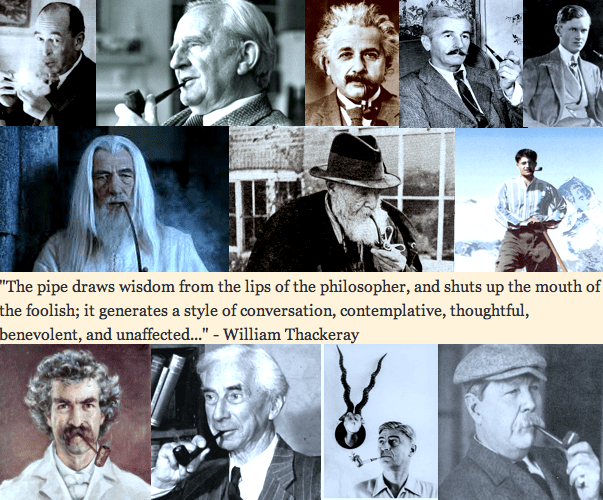