Each monthly moon has a name and these are different in each culture, region, country, faith or religion – many, many different names but usually they refer to the season, the weather or what the people are up to at that time of the year.

If you would like to work with names for each month then find a set that suits you, perhaps link it to your area or the particular pathway that you follow, for instance the Native Americans have several different sets of names depending on tribe or the Japanese have beautiful moon names and the Celtic culture has its own set of names too.

I prefer to work with names that suit where I live so although they are lovely I don’t work with American moon names because they don’t all fit with me living in the UK so I tend to work with more Celtic/folk lore names.

If you don’t like any that you find what about making up your own names to suit your area and seasons?

Here are some that I know of but there are more, you will also find that different cultures might have similar or the same moon names but they are transposed or shifted by a month or two – it all depends on the seasons and where you are in the world. 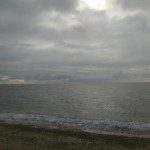 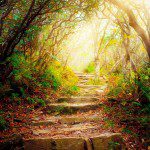 November 21, 2016 Lost your connection?
Recent Comments
0 | Leave a Comment
"thank you!"
Rachel Patterson Undoing or reversing spells
"Good, useful post. Thank you."
JenniWest Undoing or reversing spells
"I may be responding to this very late indeed, but as someone who has always ..."
Aelfrey To witchy wear or not to ..."
"This is very informative to a new pagan curious about all things magical! Thank you!"
Aelfrey Ritual wear: What do you wear ..."
Browse Our Archives
get the latest from
Beneath the Moon
Sign up for our newsletter
POPULAR AT PATHEOS Pagan
1 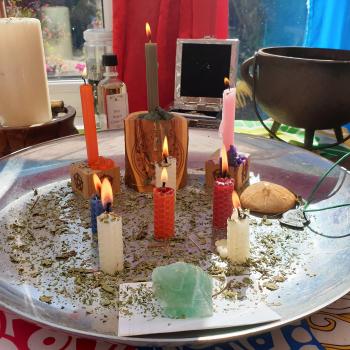 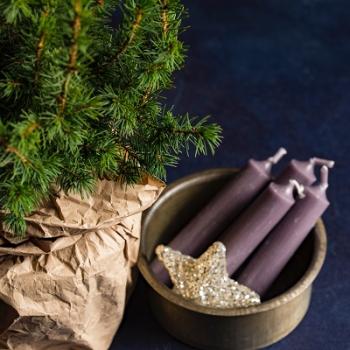 Pagan
Resolutions? Not for this Witch...
Beneath the Moon 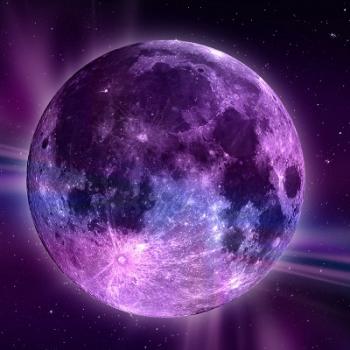 Pagan
Monday Magic: That Monday feeling...
Beneath the Moon
TRENDING AT PATHEOS Pagan