When most people think of a poppet, they automatically think of the Voodoo doll, thanks to this item’s negative portrayal in movies and on television. However, the use of dolls in sympathetic magic goes back several millennia. Back in the days of ancient Egypt, the enemies of Ramses III, (there were a lot including some of his harem) used wax images of the Pharoah, to bring about his death. Whilst I don’t suggest you use poppets for that particular intent, they can be used for all kinds of purpose. 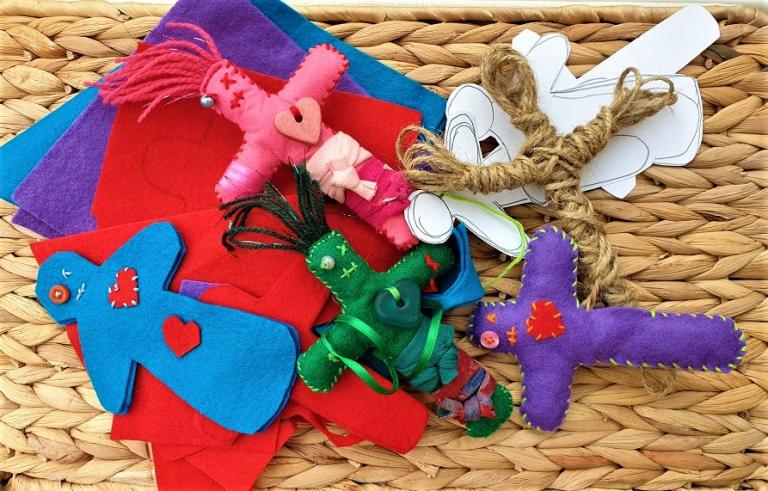 It wasn’t uncommon for the Greeks to use sympathetic magic in workings related to love or war. Greek poppets called Kolossoi were sometimes used to capture a ghost or even what they considered to be a dangerous deity, or to bind two people together in ‘love’.

I like to think of a poppet as a person shaped spell holder. Use them for love, luck, protection, prosperity and healing.

Remember that poppets have a long tradition behind them, and that tradition is influenced by the magical practices of a wide range of cultures. Treat your poppets well, and they will do the same for you.

As for design, well it’s really up to you.  You can make a simple poppet from a potato or twine tied together right up to detailed material poppets with hair and glass eyes and of course anywhere in between.  You can even use dollies or Barbie dolls.

I like to use felt when making poppets basically because I am a lazy sewer.  With felt you don’t have to hem.  And of course felt comes in all sorts of colours so you can correspond the colour of felt used to the intent.

I cut out two felt shapes, a bit like a gingerbread man shape or I often use a cross shape.

Then I sew one button on for one eye and a cross for the other eye, followed by a mouth.  Then I sew on a little red felt heart.

Next I sew with neat but not fancy stitches around the edges of the figure, again you can use coloured thread to correspond with your intent.

I leave a gap and then stuff the poppet with some off cuts of felt but also herbs and spices; occasionally I will add a crystal too.  You can use all sorts of herbs, woods, plants, roots and spices even salt and rice – go with what suits your intent or what feels right for you.  Salt, rice and dried pulses are good if your poppet is larger as they fill up the space nicely and also work for purification, protection, negative energy and in the case of rice prosperity too.  Charge each item as you add it.  Then when your poppet is full sew him up and I like to charge him with my intent again once he is whole.

I like to set the poppet on my altar and recharge him occasionally with my intent.  Most of my poppets are designed with an intent in mind such as prosperity or psychic abilities, these poppets I keep.  I often tie a petition to them when I need to.

To bury or not?

If you would like to see the process of making a poppet, click on the video link below.  This is a recording of a live chat I did: 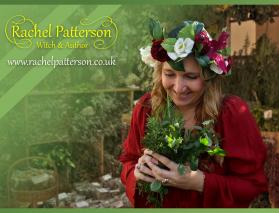 August 7, 2020
Working Magic for Fertility of All Kinds
Next Post 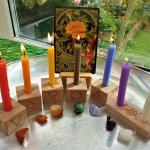 August 22, 2020 Working Magic for Personal Energy
Recent Comments
0 | Leave a Comment
"Contact Dr Ozigidon if you are have been trying to conceive, I never thought I'd ..."
Naomi Cole Working Magic for fertility of all ..."
"I love the article, thank you! I'm a certified crystal therapist. There's another way that ..."
Christina Vincent Crystal Magic: Choosing and Cleansing your ..."
"Slyph? Hope that's a typo.It never fails to amaze me when anyone associates wands with ..."
Wolf The Art of Ritual: Calling the ..."
"How is everyone this evening I have a question what would you use a woodpecker ..."
Jesse Roberson Using animal parts in magic
Browse Our Archives
Related posts from Beneath the Moon 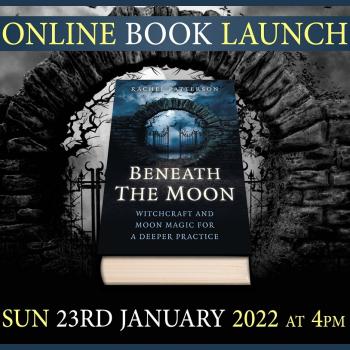