Get updates from Bethany Anderson delivered straight to your inbox 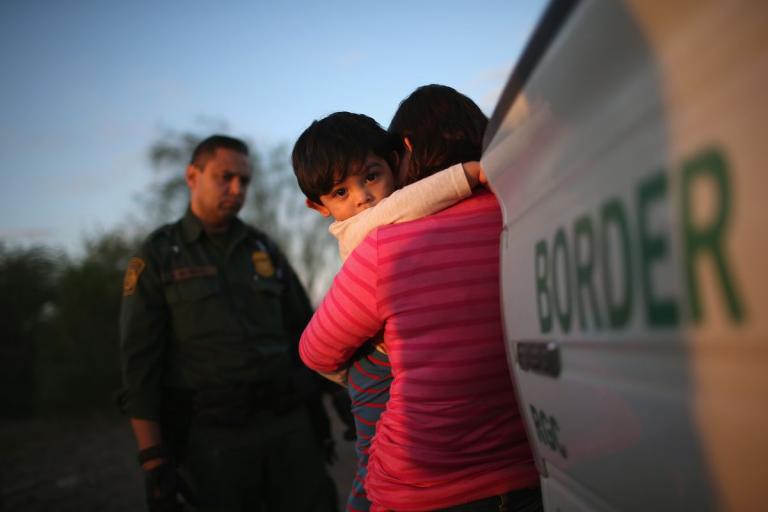 I keep seeing the same comments on social media in defense of the family separations that have taken place at our southern border. In an attempt to settle the beast inside me that wants to correct every misinformed comment I see, I’ve compiled the following:

1.”The same thing happened under Obama.”

Of course some families were separated under the Obama administration, but it was much more rare. That practice was reserved for families where there was serious concerns for the child’s well being or when there was no other viable option. When appropriate, families were reunited within a couple days.  This was not a policy practice under the Obama administration like it has been under Trump. Family separation that lead to children being detained without either parent would have been due to special circumstances. Often times, men would have been detained and women and children would have been released with ankle monitors. Previous administrations used discretion when processing apprehended families. “Zero Tolerance” did away with discretion. These family separations, under Trump & Sessions, were an intentional policy practice applied as widely as possible. We have never seen it happen on this scale and in this manner before. It is not an Obama policy that Trump is forced, by law, to continue.

To be clear, I think our immigration system is profoundly broken and I do not agree with all of Obama’s enforcement policies. Some of them were terrible and I called those out as well (see #6). But to claim that Trump’s policies are no different than Obama’s is simply a lie.

This is referring to something from 1997 called the Flores Settlement. It’s funny that everyone is all of the sudden an expert on the Flores Settlement and immigration law after reading an article or watching a news story, but I digress. The Flores Settlement states that DHS can only detain immigrant minors for up to 20 days and requires standards to be set for the care of the children while in detention facilities. Trump/Sessions have said that it’s this bad legislation that is forcing them to separate families, when in reality, their policy of charging and criminalizing essentially every immigrant they believe is illegally present with the intention to detain them indefinitely is the cause of this (see #3). The Flores Settlement was put in place to protect children; Trump/Sessions have now used it to harm them, all in the name of law and order. There is no law on the books that requires the Trump administration to separate families.

Some technically did, yes. But some families were also separated after presenting themselves at a legal port of entry and requesting asylum, meaning they didn’t break a single law. For those that did enter unlawfully, assuming it was their first entry, this is a misdemeanor and the law does not require for them to be jailed. Criminalizing every single person apprehended at the border, with no ability given for officers to use discretion, is a Trump/Sessions policy.

4. “If a US citizen broke the law, they would go to jail and be separated from their children. Where’s the outrage for them?”

Also, hello, foster parent here. I have committed my life to caring for US citizen children who were separated from their parents. It’s devastating and I agree that we should do something about it. We need more foster parents & parent mentors who aide in family reunification. I’d be happy to help you get involved with that.

Additionally, I am outraged by our broken criminal justice system that leads to disproportionate arrests, charges and sentences given to people of color…leading to a systemic problem of family separation of US Citizens . I’m glad you care about that too. Yes, let’s do something about that as well.

Thank God we are complex beings with the ability to care about different issues at once. Just because we express concern about one thing doesn’t mean we don’t care about anything else. These issues are not mutually exclusive.

No. First of all, they are not treated well. There are numerous reports indicating the conditions are terrible and include, but are certainly not limited to: children not being properly fed, the temperature inside facilities kept inappropriately low, officers verbally abusing children, and lack of proper hygienic care. These are not places ANY of us would want our children to be in. They are not summer camps. Also, trauma is a very real thing (I have parented 5 kids with trauma and although they had varying circumstances and ages, being separated from their birth parents has had a lasting impact on each of them.) These children that were forcibly separated from their parents at the border are not “ok.” They have suffered severe trauma that will take years to recover from.

6. “Where were all you ‘activists’ when Obama was doing the same thing?”

See #1. Also, even though things were not to this level, our immigration laws have been broken for some time. So I will tell you where I, and many of my friends and colleagues, were during the Obama administration: marching, visiting members of congress both locally and in DC, fasting on the lawn of Congress, writing letters to President Obama, hosting prayer vigils, participating in a 12 day pilgrimage from the San Ysidro border to LA, voting for candidates who actually take meetings with their constituents, providing legal services to the immigrant community, and basically doing all we could to demand our government make better laws.

7.”Families are being reunited, relax.”

Ummm, there are serious and credible reports that the administration will consider a child to be “reunified” if they are placed with a foster family, parents are being told to sign over their right to continue their immigration cases in exchange for getting their kids back, and several parents have already been deported without their children. Not to mention the fact that there was virtually no workable system put into place to track separated family members. It’s complete chaos with actual real human beings as the collateral damage, so no, I won’t relax!

I encourage you to do your own research and I’m confident you will find the same information I’ve shared above.

If you still think it’s OK to separate families, some of which did not commit a single crime, and place kids in terribly traumatizing facilities, just say that, and stop using talking points that have no validity to justify it.

Just admit you don’t like immigrants and you don’t want them here. 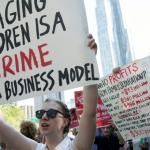 July 2, 2018
Open Letter to Christians Who Want to Know How They Can Help
Next Post 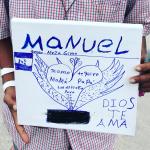 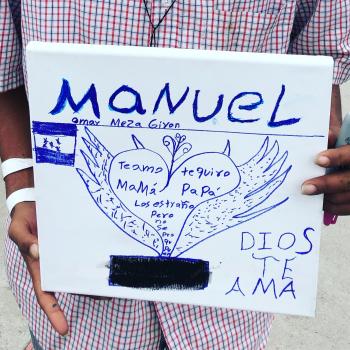 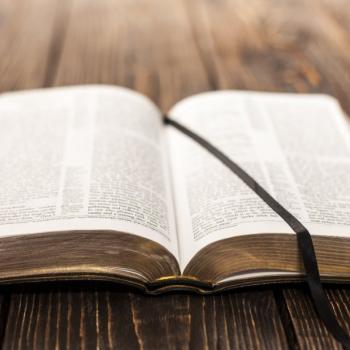 Progressive Christian
Well since you mentioned the Bible...
Bethany Anderson 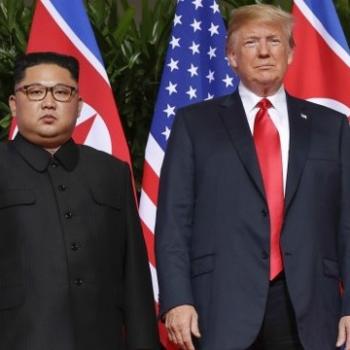 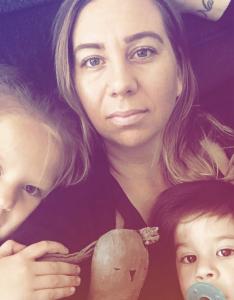