Forgiveness and the Limits of the “Political”

Forgiveness and the Limits of the “Political” February 16, 2021 John Ehrett 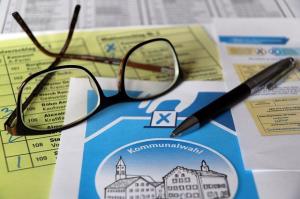 The Witherspoon Institute’s online journal Public Discourse—a key forum for exploration of the “new natural law theory” popularized by John Finnis and Robert George—has long had its finger on the pulse of important debates among those committed to traditional religious views on marriage, family, and culture. A few days ago, the journal published Toward a New Consensus: An Invitation, an extended appeal to social conservatives to work toward common ground in the service of shared ends. In so doing, Public Discourse clearly aims to bridge a widening gulf between “common-good conservatives” and traditional small-government conservatives, in the hope of achieving forward progress rather than increasingly splintered factionalism.

This exhortation arrives at a significant time. Just as in most out-of-power political movements, different factions of the “conservative movement” are at each others’ throats as many Americans’ family lives continue to deteriorate. Where some commentators see a failure to “candid[ly] . . . legislate morality,” others see the consequences of federal overreach and call for a return to Reaganite laissez-faire policies. That is the fraught context into which Public Discourse is attempting to speak, however abstractly.

Since the piece dropped, though, the journal has taken some flak from critics for its discussion of the limits of the political—a section that is worth quoting in full.

At Public Discourse, we do not minimize the importance of politics. We insist on the responsibility of free women and men to be politically informed and active, taking their rightful place in the republic with all the responsibilities and rights of citizens and persons. A political regime sets conditions, influences attitudes, and shapes options with respect to marriage, education, health, civil rights, property, markets, war, justice, and, at times, life and death. Our temporal happiness is caught up inextricably with political realities, for, as Aristotle noted, only gods and beasts can live—let alone flourish—outside the polis.

Still, politics is not the most important thing; politics is neither first nor ultimate. In the end, human fulfillment and happiness lie beyond the political and are attained only in the Kingdom of God. Consequently, a sound politics is not totalizing. The political should not lay claim to every aspect of life, liberty, and happiness, and there should be ample space for reasonable people to exercise prudential judgment, and even to compromise. Compromise in prudential matters is not a moral failing, but often a sign of political wisdom. Fusionism is not a dirty word.

On their face, these are views with which I’m pretty sure the median American (of either party) would largely agree. With the exception of a highly engaged minority, most people seem perfectly content to live their lives without being glued to the latest updates from D.C. And those who insist on the ubiquity of the political, with slogans like “the personal is political,” often come off as obnoxious. No doubt we all know hyperpartisans for whom every decision—what food to eat, what films to watch, what music to enjoy, how children ought to be raised—must be filtered through a political grid.

But historically speaking, those who define “political” more broadly have a point. From the standpoint of classical political theory, politics isn’t just reducible to partisan back-and-forth, in the sense that most people use the word, but rather refers to one’s entire structure of social relationships and their conformity to a given moral order. Indeed, the elementary insight that the stability of the family matters to the health of the community reflects the fact that the boundaries between personal and “political” (in this broader sense) are porous.

Individual decisions, in short, are not somehow segregable from the health of the community. And the implications of this principle can be framed in an unsettling way indeed. To purchase meat from a supermarket is, tacitly, to support abusive factory-farming practices; to invest more in one’s own child than in the children of one’s community is to perpetuate inequality; to patronize a Hollywood film is to leave independent creators unsupported and broke; and so on it goes. The personal is, in this sense, indeed always political.

And yet it nevertheless seems to me that Public Discourse is saying something meaningful and persuasive in its rejection of the ultimacy of “politics.” All natural-law arguments, at some level, rely on observation of what Wolfhart Pannenberg describes as the “anthropological conditions of human flourishing.” And in my own experience—and I daresay most other people’s—the individuals who seem to do the best at loving and serving their neighbors don’t tend to be those consumed with political anger or gnawing self-hatred. How to square this circle?

Here’s one possibility. To see every inch of one’s life as political space is to find oneself, at every turn, directly morally inculpated in the evils of the world. And to my mind, the end destination of this way of thinking looks a lot like what Catholic theology describes as scrupulosity—a state of being “tortured by an overshadowing dread that sin lurks in everything they do, and say, and think.” It is difficult to say that this is a desirable, or helpful, manner of life. Surely it is impossible to take any action, or flourish as a human being, if one is perpetually paralyzed by the possibility of “political guilt”—the thought that with every action one takes, one endorses some evil or another. By sheer virtue of human finitude, we lack the power to right all wrongs.

None of this, to be sure, is to downplay the fact that many aspects of modern life are indeed shot through with great evils— “those things which we ought not to have done” to say nothing of “those things which we ought to have done.”Rather, it is to suggest that only grace—and specifically, a grace that transcends self-flagellating guilt —can make action possible. Once one awakens to the interconnected horrors of the world and one’s culpability within them, divine forgiveness is the only possible relief.

Something like this logic, I think, rests at the heart of what Public Discourse’s statement is getting at. To make a claim like “a sound politics is not totalizing” is to acknowledge the simple truth that one cannot live as a human being if one is frozen into inaction by the fear of political complicity in some wrong or another—and, implicitly, to advert to the omnipresent need for grace. That insight is well worth taking to heart. 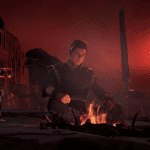 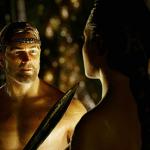 February 17, 2021 Neil Gaiman’s Pagan Beowulf
Recent Comments
0 | Leave a Comment
Browse Our Archives
get the latest from
Between Two Kingdoms
Sign up for our newsletter
POPULAR AT PATHEOS Evangelical
1

No, Religious Conservatives Didn't Cause Church...
Cranach
Related posts from Between Two Kingdoms

Evangelical
Integralism and the Trickster
Between Two Kingdoms 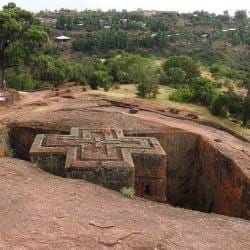 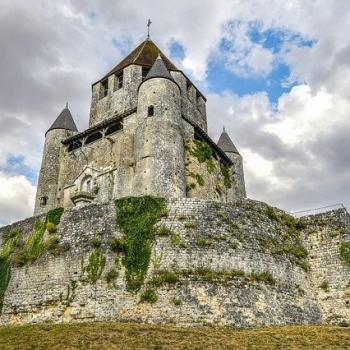 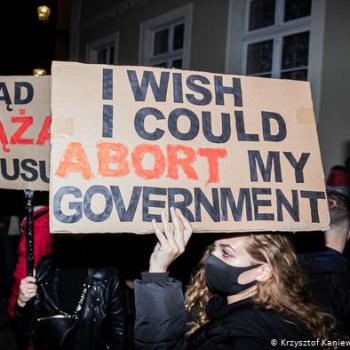