Hierarchy and Obedience: An American Bishop Who Would Listen

Who knows what to make of the Holy See’s move to forestall the American bishops’ deliberations on the Catholic abuse crisis at the fall USCCB meeting? One might hope it means that the Congregation for Bishops wishes to see a more fundamental reform in the hierarchical constitution of the Church: beyond necessary procedural changes, there must be a revolution in, and renovation of, Church order, to give pastoral charity a chance to have effect in this loveless realm of human affairs.

Such a miracle in a spiritually deaf episcopate is unlikely. But miracles are, by definition, unlikely. The people of God implore the Holy Spirit for such a manifestation of love.

But the action of the Spirit usually requires some predisposition of the material to be worked on, and fundamental aptitude in matters of the human heart always begins with hearing. Faith comes by hearing because hearing means setting aside one’s own sureties to follow upon a higher intentionality, one that truly is infallible, that never fails in love. We must always seek to have ears to hear what the Spirit is saying to the churches. The whole divine project requires our hearing, our faith, our fiat, our obedience: ob–audire (Latin, to hear or listen to).

And those who would be authorities must listen even more intently. There is no true hierarchy without radical obedience that increases in proportion to power. Superciliousness in bishops is a sacrilege.

Conversely, a bishop who would listen means a miracle could happen.

Thus I was moved to my core to be one among others to receive a request for counsel from a bishop before the opening of the current USCCB meeting. I believe him to be sincere in his desire to listen. Such a thing is miracle enough. But it is an act of uncommon episcopal fortitude to seek the counsel of someone who has fallen into disfavor in the ecclesiastical circles this bishop moves in, indeed someone who has not been silent as a faithful, but critical, theologian. With the insight that has come to me by being doubly ejected from the securities of the Catholic bubble (an exile which, besides being the fruit of malice, was somehow also the grace of the Holy Spirit), I have not been silent about the radicality of the reform necessary in the hierarchical constitution of the Church.

This bishop has not played the company man here, reaching out to a marginalized man and theologian. This is a good shepherd doing something worth taking note of, worth taking some hope from. I am not ready to fall back, like a good co-dependent, into a pious belief in the reality of spiritual fatherhood incarnated in clerics. But, by God, it is good to think such a thing might yet exist in some measure.

My response may have some general utility, so I offer it as a précis of how I view the episcopal phase of the abuse crisis (slightly edited, and with more personal remarks removed):

The crisis is a crisis of the episcopal order, and therefore strikes at the heart of the hierarchical constitution of the Church. What the McCarrick affair crystallized for me was an insight growing through the personal darkness of these last few years: there are NO exceptions to Lord Acton’s dictum. “Power tends to corrupt, and absolute power corrupts absolutely.” For this pious Catholic, I resisted that insight. But no bishop, no Catholic has the luxury to ignore the fact now. I still believe the hierarchical constitution of the Church to be essential. But there must be checks on episcopal power. I believe the three states of life must somehow check each other, and perforce, only bishops in communion with the bishop of Rome can work the revolution that must be worked—a revolution that must occur precisely if the power of bishops is to perdure as an essential factor of Christian society.

Pastoral charity and total power cannot coexist. The latter will always strangle the former. It happens in common ways (highhandedness towards “subordinates”); it happens in more spectacular ways (treating nuns like servants; disposing of laypeople’s lives from godlike heights, far beyond any due process); and it happens, in the limit, in predatory behavior and its enabling. Certainly, the latter must once and for all be dealt with: bishops must not have any cover for protecting the institutional arrangements that secure their power at the expense of any child, ever. But that urgent goal cannot finally be met without getting at the root: the inevitable corruption of unchecked power.

Having one man stand at the center of all local power, surrounded by courtiers, invites predation—either in the big dog, or in the courtiers. That’s what the #MeToo movement has revealed in corporations and celebrity culture.

Only a constitutional remedy will serve, and it would fittingly come from the American Church.

We truly need a Church of the poor, not just talk of such a thing. We need a Church whose officials surrender some real power so that pastoral charity may flame out, so that instead of talking about mercy all the time, it actually gets lived out.

We need a hierarchy that encourages fearless evangelists, not inward-facing company men.

As an orthodox moral theologian, I do not support the scapegoating of homosexuals by some conservatives. I do believe covert and, especially in certain high-profile instances,  hypocritical homosexual behavior importantly inflects the basic dynamism of the corruption of power, with its culture of capricious secrecy and blackmail. But it’s not the basic dynamism itself.

These are some initial thoughts. I will always be happy to support you in whatever way I can. …Thank you for taking the time to listen. Thank you for wanting to hear from others. That is revolutionary. 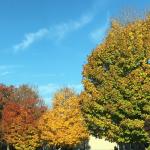 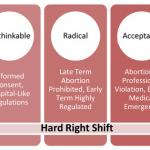 Abby Johnson and the Problem With...
Femina Ferox
Related posts from Beyond All Telling 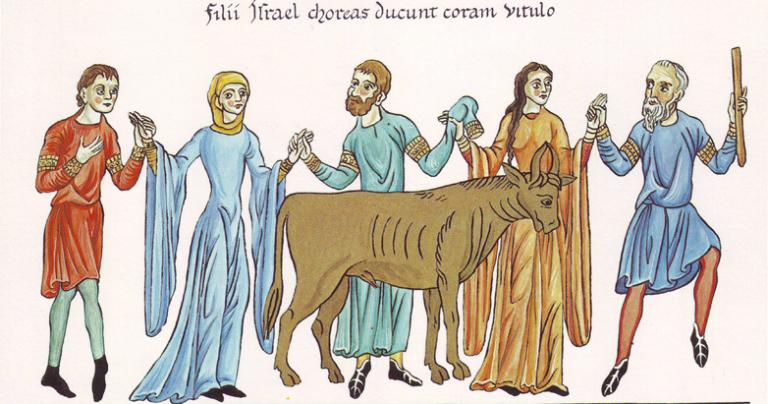 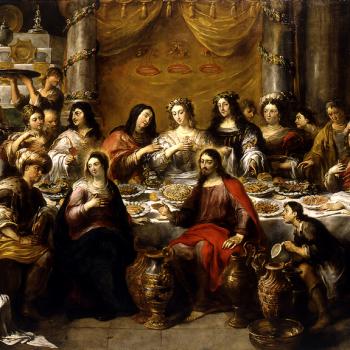 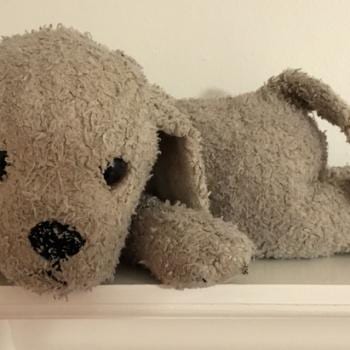 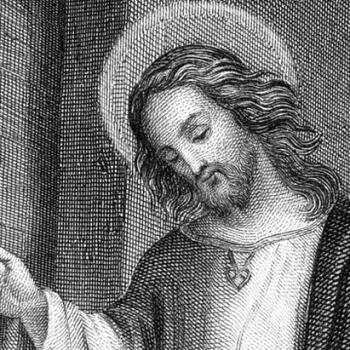