Why I don’t support the Keystone pipeline 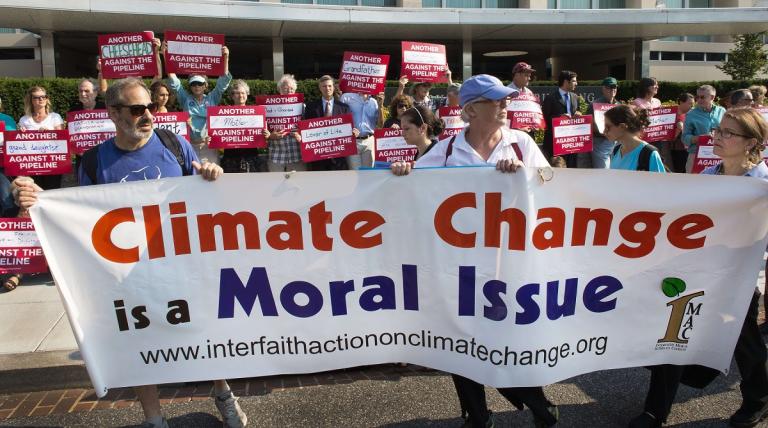 Last week  the Obama Administration unveiled the Third U.S. National Climate Assessment (NCA)—the “most comprehensive, authoritative scientific report ever generated about climate changes that are happening now in the United States and further changes that we can expect to see throughout this century.” What is shows is the need for urgent action to combat the threats from climate change.

Of course there have been some who have expressed some skepticism, to which John Oliver responded with hilarity and vulgarity.  In a nutshell this latest report is simply confirming what most scientists have been saying for years. Climate change is real, it’s dangerous, and we need to act now.

Unfortunately instead of taking action on this issue, we have been fighting to pass legislation that would make it worse.

Last year I read through Oil and Honey a fascinating book by Bill McKibbon. It it he talks about his journey from being an author who writes about Global Warming to being an activist who organizes people around the world about climate change, gets arrested, deals with Washington, and helps give thousands of others a voice. This book was a splash of water on my face. I had known global warming was a big deal but McKibbon helped remind me of it. He writes:

[The amount of Carbon the atmosphere will be able to handle is compared to having a] 0.08 blood alcohol level below which you might get away with driving home. [565 gigatons of carbon] is how many drinks it takes to get there— say, the bottle of wine shared over the course of an evening that might let you stay just beneath that line. And the 2,795 gigatons? [the amount of fossil fuels currently owned by energy companies]

That’s the five bottles of wine that the fossil fuel industry has on the table, uncorked and ready to pour. To repeat: We already have five times as much oil and coal and gas on the books as any scientist thinks is safe to burn. We’d have to keep 80 percent of those reserves locked away underground to avoid that fate. Before anyone knew those numbers, our fate had been likely; now, barring some massive intervention, it seems certain. It’s a lot like nuclear overkill: we’ve got five times the carbon that we need to cook the planet already in our arsenal. But this time we’re clearly planning to go ahead and push the button.

This image struck me.  We need to keep the planet sober, but our energies corporations already 5 bottles of wine uncorked and ready to drink. Although any normal person might be able to know when they have had enough, corporations are not individuals. They are well oiled machines that are very good at making money, but very poor at making moral decisions. This is the reason, Bill argues, that in spite of all scientific wisdom energy companies are looking for even more fossil fuels. The controversial Keystone pipeline is what Bill believes is one of the greatest threats to our global ecology and so much of the book talks about his struggle to fight against it.

All these books, reports, and studies have convicted me that it’s time I stood up and said something about this, but I wanted to make sure that I was getting the whole story. So  I sat down with a friend of mine who has a PhD in “Atmospheric Science” and works on public policy surrounding climate change for a living. I asked him, “how screwed are we?”

His answer was simple: “It’s much worse then the media says”

According to him even if we completely stopped emissions today we would be in deep trouble. A chain reaction has already begun. The polar ice is melting, which both releases more carbon and reduces the amount of hear with is reflected back into the atmosphere. He says the critical moment for action was in the 90s and we missed it, the moment for the “Hail Mary” for dramatic global efforts was last decade, and our efforts fell flat. Now it’s too late and even if we do manage to actually take action it will only soften the blow.

In other words, we already dropped the ball. We fumbled. The other team has it and is running toward the end-zone  The time for negotiations has past. The world needs to sack our current energy economy and find new solutions NOW.

We are now facing a global issue, and as a good Catholic who believes in subsidiarity I now think that we need to take action on a global scale. My nation (The USA) has a fairly terrible track record around reducing emissions, but we need to make this a priority one issue. This is beyond political affiliation. This is a critical issue. We are called in scripture to care for our neighbor and care for creation. The choice is simple. We need to urge our leaders to take action today.

Here are a few faith based places to start:

Here are a few other resources 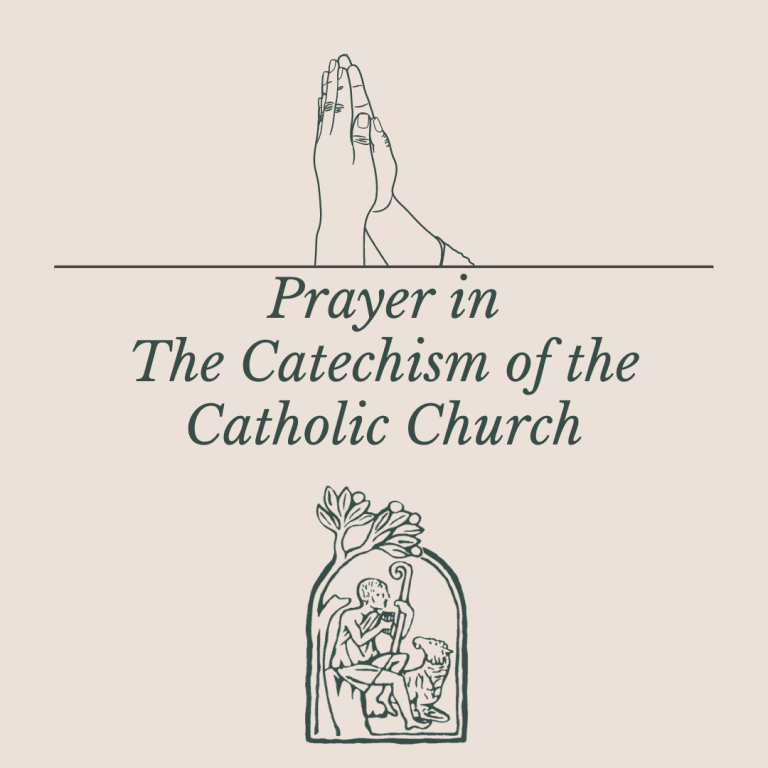 Catholic
Reflections on Prayer in the Catechism of the...
The Orant
TRENDING AT PATHEOS Catholic