Q&R with Brad Jersak – “Does God Ever ‘Intervene’ in Natural Law? 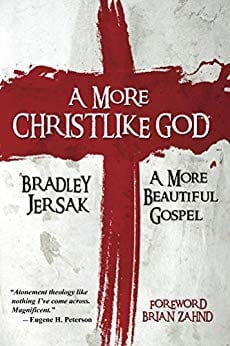 I’m reading A More Christlike God and it has been a very faith stretching experience in a good way. It is really challenging me.

I have a question though from chapter 9 where it says “God willingly chose powerless love in the cosmic Cross of Creation. That is, when God through the Logos (John 1) created the universe, he relinquished control to natural law. From the beginning of time, God has voluntarily refrained (‘ chained’ himself) from violating the order of necessity.”

How does Yahweh intervening supernaturally work into this such as the parting of the Red Sea? Does he sometimes violate natural law?

That’s a great question.
If God chose from the outset to consent to the order of natural law, rather than coercing nature, then that makes sense of why tragedies occur, such as a tornado hitting a church service during worship or a child drowning in a pool.
On the other hand, if God is able to intervene to subvert natural law and save human lives, he’s really bad at it and should do it a lot more. Indeed, if he does so on some occasions, why not at other obviously desperately needful times, such as in famines or before tsunamis? That would seem to make him arbitrary and would bring his goodness into question.
And yet we do see occurrences that seem to indicate divine intervention, including dramatic supernatural acts. In my book, I define intervention in a very narrow way, to distinguish it from divine participation. Others may not see the difference but the essential distinction I’m drawing is being divine control versus divine love, or said another way, miracles as magic (violating natural law) versus miracles as supernatural love (where love IS the highest natural law, to which nature obeys perfectly).
In other words, if love created and sustains and enfolds all natural law, God’s participation doesn’t break the laws of nature at all. Rather, he enters into nature by love even in the midst of tragedy. And how does God do this? Through the willing consent of human partners (including Christ in his humanity) who embody that love and whose prayers may apply love as the active ingredient to what we call ‘miracles.’
So when I think of miracles, I’m not thinking of it as a willful intervention that breaks the laws of nature. I see it as the power of love at work within the flow of nature, since love pervades nature and ultimately rules it — patiently, messily, through consent and participation in both terrible tragedy and arresting beauty.
The ultimate version of this consent and participation is that Christ experiences the depths of the human condition subject to natural law: death itself. He doesn’t preclude death for himself. He passes through it in an act of divine love that makes even resurrection possible, healing human nature by cruciform love to free us from the curse of death. In the broadest sense, this might be seen as an ‘intervention,’ but because it happened through love rather than control, and did not bypass death itself, I prefer to call it full and loving participation “to the uttermost”. 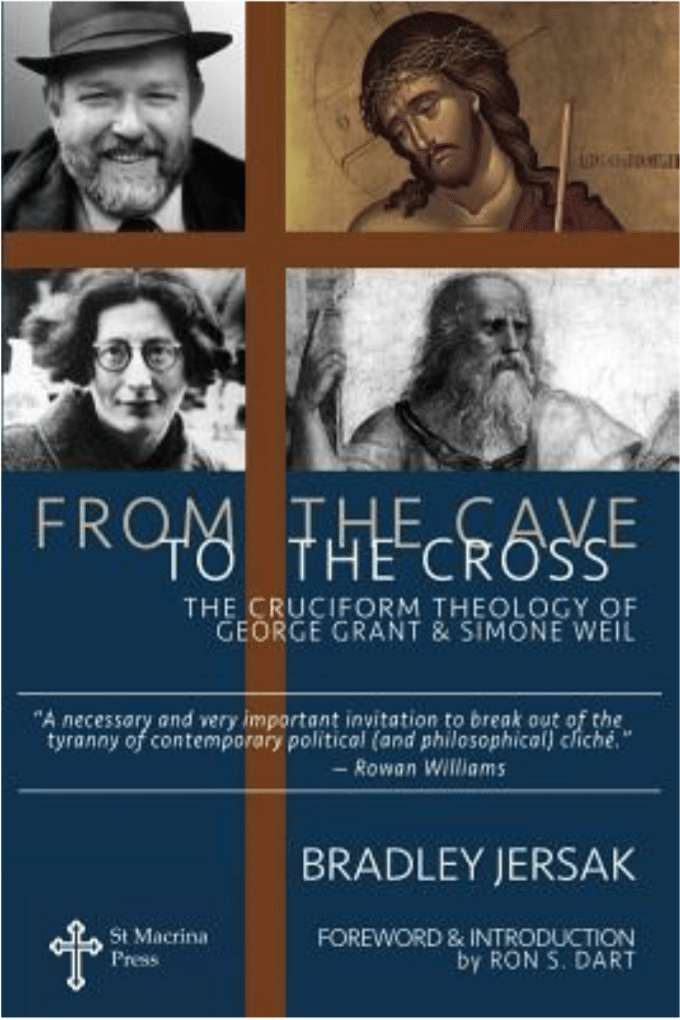 This can seem like nit-picking but where it matters most is in pastoral crises when we ponder the mystery of suffering and the character of God. Is God always good? Is Abba always love? Is he consistent in his dealings with the universe or does he occasionally (then far too occasionally!) stick a wheel in the spokes. In my mind, the choice is between consistent goodness that, in the end, makes all things new through love as over against arbitrary willfulness or will-to-power [“divine voluntarism”], that in the end, wills to choose some for salvation and others for death and damnation. The revelation of Christ and his apostles cause me to lean to the former — “God is light and in God, there is no darkness at all.”
My thanks to George P. Grant and Simone Weil for these insights, whose ideas you see in A More Christlike God and who I’ve written about in greater depth in my academic work, From the Cave to the Cross.
Previous Post

January 25, 2020
Q&R with Brad Jersak - "How do we harmonize the Bible's judgment and redemption texts?"
Next Post

Fathers, you will never be cool
I came across an interview with Mark Wahlberg not long ago in...
view all Progressive Christian blogs
Copyright 2008-2021, Patheos. All rights reserved.
Close Ad