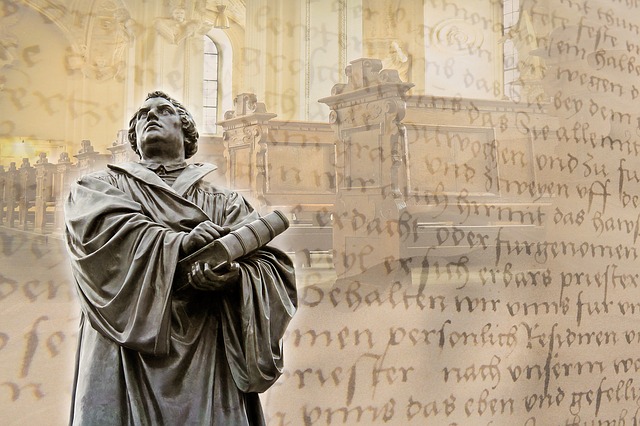 The last reformation was born between Copernicus and Galileo, and its theology matured in the era of Sir Isaac Newton – an era of certainty, laws, duality, and linearity. The next reformation is being born in the aftermath of Darwin, Freud, Einstein, Heisenberg, Crick, and others … an era of possibility, development, multiplicity, and systems. It will re-incarnate Christian faith in this new universe, which is at least as different from the modern universe as the modern universe was from its premodern antecedent.

The last reformation challenged the infallible authority of a single male hierarchy headed by one man by establishing multiple male hierarchies headed by many men. It replaced an infallible pope with an inerrant Bible (papal authority with paper authority), an absolute monarch with an absolute constitution. It was aided in this process by a new technology – the modern printing press. The next reformation challenges male authorities with diverse voices, and is suspicious of hierarchies altogether, preferring organizations that are accountable to their members. It is being aided in this process by new technologies – especially the internet and podcasts.

The last reformation came to fruition during an ongoing battle with Islam and an ongoing oppression of Jews. The next reformation is coming to be during a struggle not to defeat or oppress other religions, but to learn to live peaceably as neighbors, and more than neighbors: allies … allies in a struggle against forces that threaten all of human existence – including environmental degradation due to greed and ignorance, the proliferation of weapons – especially weapons of mass destruction, and the growing gap between super-rich elites and everyone else.

The last reformation assumed that Christian faith was, at its essence, a system of beliefs, so Catholics and Protestants argued whose system was most correct. The next reformation seeks a way of life that will promote human thriving for all, in tune with the Spirit of God and the life and teaching of Jesus.

The last reformation argued which church had the best guarantee to evacuate souls to heaven after death. The next reformation seeks to build a movement to protect God’s beloved creation, including all people (no exceptions), from human sin before death.

The last reformation unleashed a race for world domination between Catholics and Protestants and their nation states, a race that lasted nearly 500 years. The world cannot survive another 500 years of theologies of domination. The next reformation can – if we make it so – unleash 500 years of regeneration, seeking to restore what has been plundered from the earth and from the poor.

The last reformation began with a Catholic church marked by obscene corruption. The next reformation is taking shape when Catholic and Protestant churches are similarly stained by scandal and loss of moral authority, from pedophile Catholic priests to Protestant political sycophants and prosperity-gospel charlatans.

For all its faults, the last reformation sought to deal with the problems of its day to the best of its faith and ability. The next reformation will similarly be plagued by faults and failures as it engages with the crises of today and tomorrow, seeking the grace and guidance of God at every step. 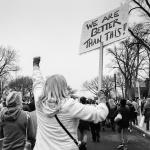 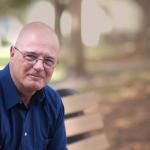