The Wanderer – A Translation & Interpretation of the Anglo-Saxon Poem

The Wanderer – A Translation & Interpretation of the Anglo-Saxon Poem March 11, 2018 Ian Chambers 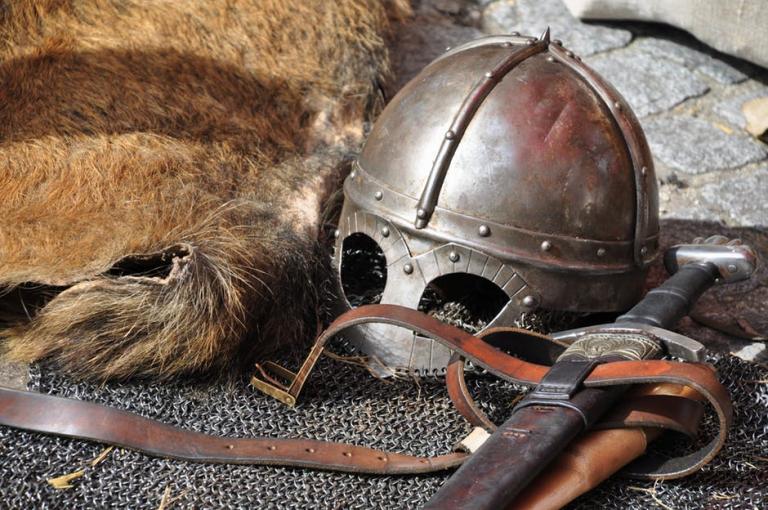 The Wanderer is an anonymous Anglo-Saxon poem, ostensibly written in a narrative form, surviving in the 10th Century Exeter Book. Reflecting upon the  condition of the poet and his world, The Wanderer includes classic AS moralising imperatives at its close, imparting the wisdom of the poet. This modern translation and interpretation was undertaken by Ian Chambers for the Maid of the Clan of Tubal Cain, Shani Oates, for her book Star Crossed Serpent, as a dedication to past Magister, and friend of Robert Cochrane, E. J. Jones.

Always alone, the solitary one awaits the herald,

Fate’s favour, though sorrowful of heart,

Through the water-way, Long

Stirred by hand, along Ice-cold sea

5 Goes the path of the exile. Fate is wholly inexorable!

‘Oft I must, Before each dawn,

10 To whom my heart’s Remembrances dare

Openly tell. I truth do know

That it is among the rune-masters a noble custom,

That he his spirit-chest fasten fast,

Guard his heart, consider such his Desires.

15 None of weary heart can Fate resist,

Nor he, troubled of heart, can help bring to pass.

Within his heart, binds it fast;

So my spirit I shield.

Since long of old my kindly lord

Impassioned by many winters over waves binding,

25 Sought the Hall-Sorrowful, Bestowed of treasure,

Where I, far or near, Might chance to find

The one in the mead-hall that knew me,

Or me friendless would console,

30 How cruel is sorrow as a gift

To him who has few beloved protectors:

The path of an exile claims him, not twisted gold,

Remembers he hall-men and receiving the gift of his Lord,

35 How in youth his generous Lord

Accustomed him to feasting. Joys all fallen!

Then sorrow and sleep combine together, the

40 Wretched solitary one is oft bound,

His thoughts in spirit that he his lord

Embraced and kissed, and on knee laid

Hand and head, thus he sometimes

In days gone by enjoyed the throne.

Vision before him a dark wave,

Then be that heavy heart wound,

Then the spirit of kin pervades the mind,

The seabird spirit vision brings many 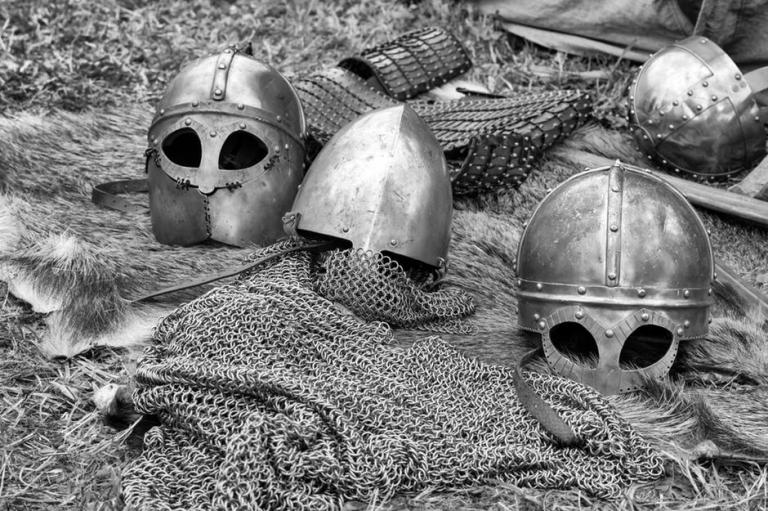 As he must send frequently

Over wave his binding weary heart.

Therefore I cannot think through this world

For why my heart does not grow dark

60 Then I the nobleman’s life meditated upon.

How he suddenly left the hall

Each day declines and falls;

For none can be a wise man, before he has

65 Wintered in the Kingdom of the world. Wise men must wait,

None must be too impulsive, nor be too hasty of speech,

Nor be too weak a warrior, nor too reckless,

Nor too afraid, nor too rejoicing, nor too greedy,

Nor never proud, too eager, before he readily know.

70 Man must await, when he utters vows,

Whither heart’s thoughts will turn.

The wise man understands how spectral it will be,

When all the world’s estate stands deserted,

75 As now so manifold throughout this middle earth

Then halls decay, their lords lie

80 Proud by the walls. Some wars take away,

Carried forth, one man the bird lifted

Over high sea , another the hoary wolf

In cave a nobleman concealed.

85 Similarly, the Creator Laid waste this city of men,

As far as the inhabitants’ faithless revelry,

He who on this foundation wisely thinks

And this dark life deeply meditates,

Battle numbers, and these words utter:

Where now the ring-giver?

Where now the throne? Where the hall revelry?

95 Oh glorious Lord! How that time has passed,

Dark under night’s helm, though they’d not been.

Nobleman spirited away by the power of the Ash-tree,

100 Spear greedy for death, the glory of wyrd,

And this storm dashed cliff,

Snowstorms fall and bind the earth,

Grows dark the shadow of night, the North sends forth

105 Troubling hailstorm against the hero.

All is fraught with hardship in this earthly kingdom,

110 All this earthly foundation becomes in vain!’

So spoke the wise spirit, sat apart in the mysteries.

Good is he who truth preserves

Nor must he grieve too quickly

The man that his heart has known, unless he already

The hero with courage must act. Well is he who angels seek,

115 Solace within the Father in Heaven, where for us all He fast stands. 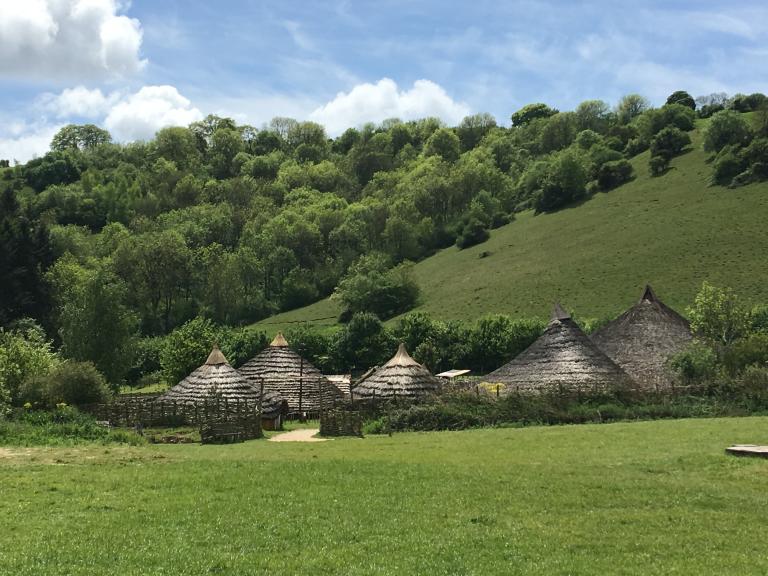 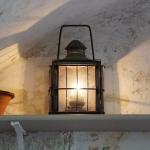 March 10, 2018
Looking For An Equinox Devotional Working?
Next Post 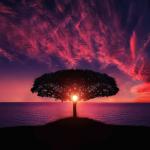 March 14, 2018 Robert Cochrane and the Middle Pillar in Traditional Witchcraft
Recent Comments
1 Comment | Leave a Comment
Browse Our Archives
get the latest updates from
By The Pale Moonlight
and the Patheos
Pagan
Channel
POPULAR AT PATHEOS Pagan
1

The Pew Doors of St. Cuthbert’s...
John Beckett
Related posts from By The Pale Moonlight