BOOK REVIEW: "Raised Right: How I Untangled My Faith from Politics"

In Raised Right: How I Untangled My Faith from Politics, Alisa Harris describes participating in similar scenes of ernest, well-intentioned protests as part of being raised in an activist, right-wing Christian home. As Alisa grew older, however, the world began to seem more complicated. She started to meet people who defied her preconceived categories such as a young woman who was a “fiscal Republican, a social Democrat, a pro-lifer, who didn’t believe in banning abortion, and a Christian who didn’t think Jesus cared so much whether people were gay” (143).

She was also shocked, one day, to hear her own grandmother casually proclaim, “No one can take away a woman’s right to choose…. I’m glad I had an abortion” (164). Harris later learned that her mother, at age nineteen, had also had an abortion (165).

Early in the book Harris names that she remains grateful for the ways that her parents taught her to speak out against injustice. But now she sees injustice not only in matters of so-called discrimination against Christians or in matters of sexuality, but also in economic and environmental injustice, inhumane immigration policies, and chauvinistic warmongering (6).

Near the end of the book Harris writes a similarly moving reflection on the lessons she has learned from being “Raised Right”:

Looking back on the years that changed me from someone carrying a George W. Bush tote bag to someone protesting corporate greed, from someone who wept with joy at the national anthem to someone who could no longer sing it without a pang of loss — I’ve wondered what part of me remains. What did my parents teach me that I will pass on to my children? (217-218)

She answers her own question in a number of ways, but I will name the two that were most striking to me. Harris may now disagree in some fundamental ways with her parents’ religion and politics, but her parents importantly taught her not to be apathetic about the state of the world, but, instead, “To Care.” They also taught her, “To Love. Not just with words but with actions” (218). At the center of this memoir is the inner conflict and discernment around where to take action and — as with Su-Chin’s protesting of the abortion clinic in Juno — whether one’s actions are as loving and compassionate as you think or intend.

For those concerned about the teeming masses “taking action” and conflating church and state at Rick Perry’s “Prayer Rally” or for those concerned about the “true believers,” who seem to have drunk the Kool-Aid and flock to leaders like Sarah Palin and Michele Bachmann, Alisa Harris’ new memoir may be of interest. Her life story is a testament that people can change, grow, and mature.

The Rev. Carl Gregg is the pastor of Broadview Church in Chesapeake Beach, Maryland. Follow him on Facebook and Twitter. This book review is a part of the Roundtable at the Patheos Book Club. Visit the Book Club for more free resources related to Harris’ book.

September 8, 2011 BOOK REVIEW: "The Betrayal of Charity"
Browse Our Archives
get the latest from
Carl Gregg
Sign up for our newsletter
POPULAR AT PATHEOS More Voices
1 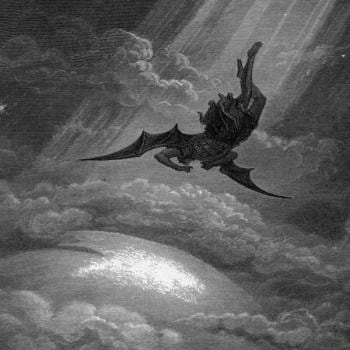 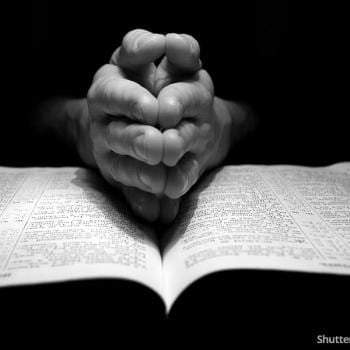 3 Things Everyone Should Know About...
Religion for Breakfast
4

More Voices
The Transient and the Permanent in Christianity: Theodore...
Carl Gregg 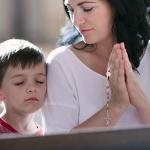 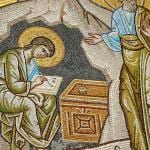 What Would Jesus Drink?
The world of ancient wine is more complicated than you might think....

Where does it end? Get "Woke" Nancy Pelosi...
By Stephen Ryan editor of Mystic Post.com Nancy Pelosi says it is 'the...
view all More Voices blogs
Copyright 2008-2021, Patheos. All rights reserved.