Dear Lowe’s: Islamophobia is as equally reprehensible as anti-Semitism

Dear Lowe’s: Islamophobia is as equally reprehensible as anti-Semitism. Both are forms of racism and bigotry. Christians must stop confusing Christianity with Christian Supremacy.

I wish I could force both the management of Lowe’s as well as the protesters to read Philip Jenkins’ important new book Laying Down the Sword: Why We Can’t Ignore the BIBLE’S Violent Verses: 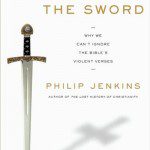 Although I have appreciated Jenkins’ books for many year, his latest is both better and more important that I expected from the title alone. The devil is in the details, and he has amassed a stunning number of examples of how the Bible has been misused throughout history to horrifying results. His point: the problem isn’t the text itself of any sacred scripture; it’s how we learn and choose to read these texts that makes all the difference. It’s a crucial read for anyone who is quick to highlight the problematic passages in the Qur’an, while being simultaneously blind to the larger number of problematic passages in the Bible.

For regular readers of my blog, Jenkins’ work also helps further support my earlier post on “Why Not Choose Love? Picking and Choosing Scripture as a Twenty-first Century Christian.”

I also encourage everyone to view The Daily Show‘s skewering of the wrongheaded protests surrounding TLC’s innocuous All-American Muslim: “The Florida Family Association argues that this TV show is dangerous because it doesn’t depict its stars as radical Jihadists. The FFA spokesperson claimed that it goes against his group’s ‘belief structure.’ Jon Stewart was floored: ‘Isn’t the purpose of education to replace your belief structure with facts?” Indeed….

Overall, author and public theologian Brian McLaren is right that the problem isn’t any form of religion per se; rather, the problem is unhealthy, small-minded, and tribalistic forms of any religion:

I am progressive Christian, whose wife is Jewish. And I am proud to be an officer on the national board of the Alliance of Baptists, a denominational movement of progressive Christians, who released a statement in 2003 on Muslim-Christian Relations which includes commitments to:

I cite this excerpt as an example of how one can be committed to the way of Jesus and also affirm other ways of being religious or non-religious in our pluralistic world. Thanks be to God.

December 16, 2011
Preaching through the Didache: A Call for Resources
Next Post

December 19, 2011 “Out Beyond Ideas” for Advent: Original Blessing, Creation Spirituality, and Social Justice
Browse Our Archives
get the latest updates from
Carl Gregg
and the Patheos
Best of Patheos
Channel
POPULAR AT PATHEOS More Voices
1

Medjugorje: "I am preparing you for...
Mystic Post
Related posts from Carl Gregg 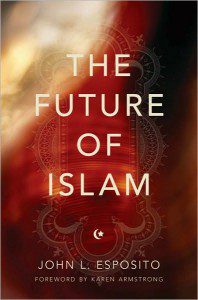 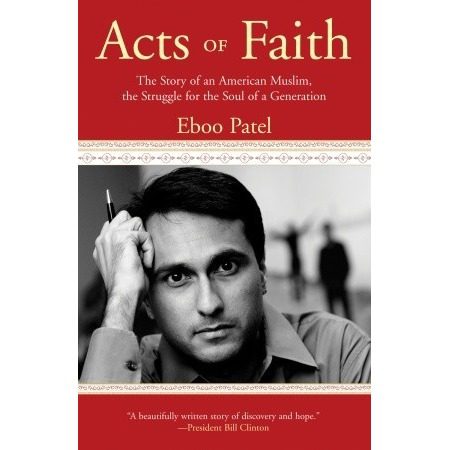