“No Moment of Silence” — Why Boycotting Silence is A Mistake

We are all reeling from the horrific events in Las Vegas Sunday night. May God have mercy on us all, and especially on the families whose lives have been shattered, or ended, because of the violence.

As can be expected, today people on both sides of the gun control debate are speaking loudly, trying to promote their point of view in the midst of the horror.

And in the middle of all that, we hear of a member of congress, Seth Moulton from Massachusetts, who says he won’t participate in a moment of silence for the victims.

As after #Orlando, I will NOT be joining my colleagues in a moment of silence on the House Floor that just becomes an excuse for inaction.

Now is not a moment for silence; it's a time for action.

I appreciate the representative’s concern, and I agree that it’s time for action. As polarized as our country is, the problem is that we have a lot of people with radically different ideas about what action we should take.

Which means that now, more than ever, silence is exactly what we need.

Maybe Representative Moulton is angry because it seems like we have a moment of silence every time there is a mass shooting, and then nothing gets done. Well, that would make me angry too.

But it’s not the fault of the silence.

Saying “we don’t have time for silence” on the surface might look decisive and leaderly (is that a word?). But I think this rejection of silence comes with a cost. You see, we already live in a culture where we have rejected silence. We no longer listen to one another (don’t believe me? Just watch the news: I don’t care if it’s Fox, or CNN, or one of the other cable channels. Watch how the pundits talk over each other. And the same thing happens, in written form, in comment sections all over the internet). We just keep retreating further and further into our separate ideological ghettoes, and then we complain because Congress is gridlocked and we can’t figure out how to stop widespread violence or widespread drug abuse or widespread economic injustice or any of a thousand other persistent issues.

Representative Moulton, we need silence. We need the time to really listen to each other. We need the space to repair broken relationships, as our common civic life keeps getting more and more divided along ideological lines. We need the openness necessary to find ways to create new alliances, new proposals, new perspectives that just might make it possible for us to begin working on a common concern (stopping the mass shootings) but in a way that includes everyone at the table.

I know a lot of people will say, “That’s impossible.” The “other side” won’t listen to reason, is too invested in getting their own way, is not willing to address the legitimate concerns of “our” side.

Folks, people on both sides are saying the exact same thing. How is that working out for us? 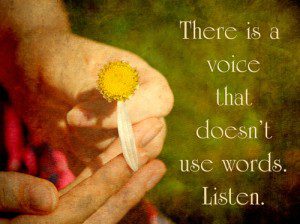 We need to stop the violence, and pretty much everyone agrees on that. And from there we divide into two camps, and each camp just keeps talking about how wrong the other camp is.

That needs to stop. And courageous leaders on both sides need to be willing to find ways to start telling new stories about how we can work together to solve this problem.

If we don’t try to find new and creative approaches to this problem, we all know what will happen. There will be more mass shootings. And the merry-g0-round of death and recrimination and blame will just keep spinning.

We all know that’s not working. So it’s time to try something new.

And I don’t think anyone is going to be very creative here, if they are not willing to be silent. And listen. And be silent some more. And wonder. And reflect. And pray, if that’s how you roll. Or meditate. Or contemplate. Or be mindful.

Silence is not a luxury. It is essential.

Okay, back to Reptresentative Moulton. He’s rejecting what he sees as a false piety, right? Well, I suppose you could look at it that way. But even the minute of silence that is ritualistically observed “to honor the victims” — at least it’s a start.

Boycott it, and we’re left with no silence at all.

And without silence, it’s just a matter of time before the guns are shooting again. 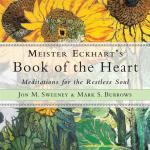 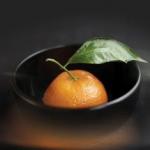 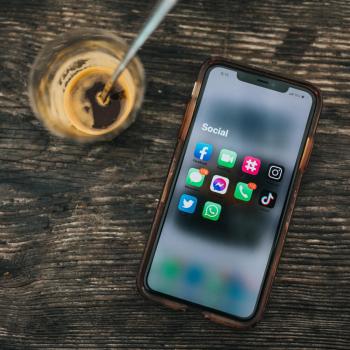 Contemplative
An Open Letter to a Priest Who Posts...
Carl McColman 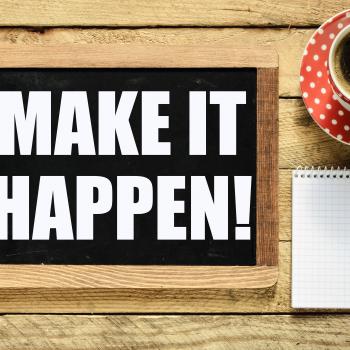 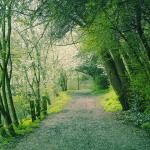 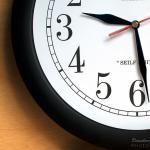 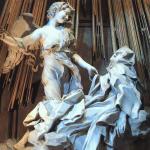