Does God Make Mistakes? (And are Trans People One of Them?)

Does God Make Mistakes? (And are Trans People One of Them?) February 27, 2016 Melinda Selmys 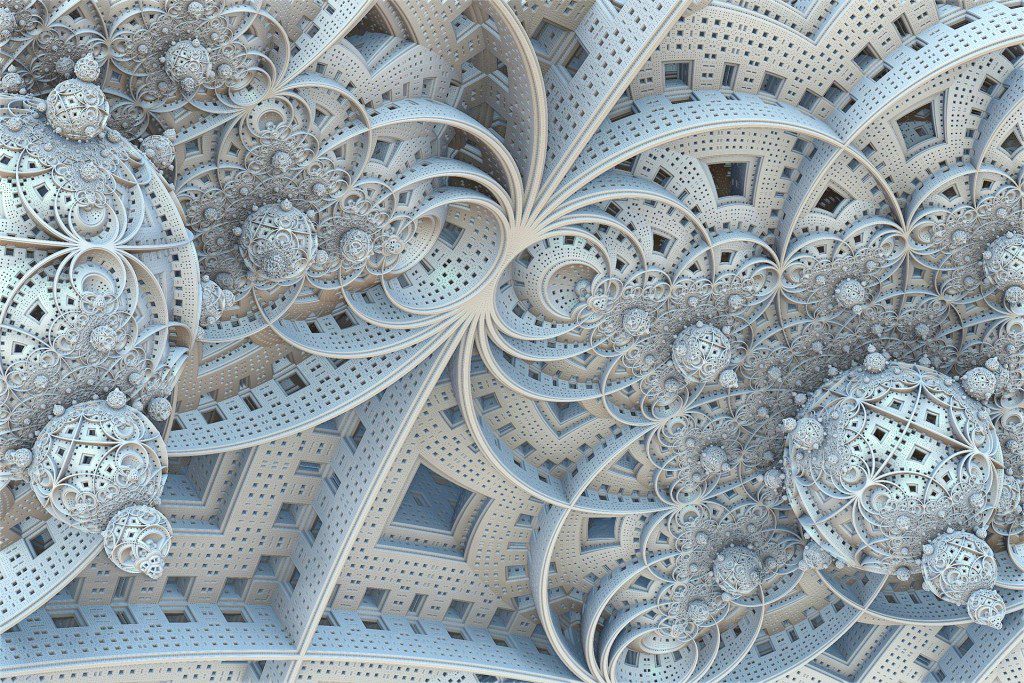 One of the questions that people often ask when talking about trans issues is “Do you think God makes mistakes?” The implication here is that the only way it makes any sense for trans identities to be real is if God somehow messed up when He was handing out chromosomes and genitalia.

Well, there are two possible ways for trans identities to be real and valid without having to conclude that God screwed up. The first and most obvious one – the traditional answer, if you will – is that nature is fallen. There is literally no part of the human person that is exempt from the fall. Reason is occluded in pretty much everyone, but entirely so in the case of people who are born, say, without a frontal lobe. Communion and compassion are difficult, sometimes the point of being practically impossible, for people with autism. Some folks are incapable of speech. Some have literally no imagination. Some have no conscience.

These are really basic human faculties, major and significant parts of the way in which humans are made in the imago dei, yet some people just don’t have them. Indeed, all human capacities are potentially subject to a spectrum of involuntary and insuperable conditions that diminish an individual’s ability to manifest this or that aspect of ideal humanity. There’s no reason at all to think that sex and gender are somehow exempt, that in this one case, only individual sin can prevent a person from achieving the ideal.

Now, the “fallen humanity” argument can sound like it’s a pretty grim assessment of trans identities – but here’s the kicker: we are all in this boat. Every single one of us. The tradition surrounding the fall tells us that if any one of us were to meet Adam in his original perfection, we would seem cognitively challenged, socially incompetent, dull, unoriginal, disturbed, sociopathic, and possessed of only the most rudimentary capacity for verbal expression – to name just a few of our doltish inadequacies. For us to look down on other people’s incapacities is as demented as the toad laughing at the frog for being slimy.

So that’s the first possibility.

There is a second. This is the possibility that our present understanding of binary gender is an oversimplification. It’s possible that a mistake is being made – but that it’s our mistake, a result of a desire for God to have created the universe in a way that is simple enough for us to easily understand.

It wouldn’t be the first time. If we look back through history there have been a number of fairly embarrassing incidents in which limited human models describing Creation have been mistaken for Holy Writ. Generally there’s some line of Scripture or other that expresses spiritual truth using the cosmological or anthropological assumptions of the ancient world. These lines are interpreted as expressing a literal, empirical truth when in fact they express a metaphorical or poetic truth. The result is that the Church ends up with egg on Her face.

The most famous example of this, obviously, is the Galileo debacle. To a modern reader it’s actually fairly difficult to even imagine interpreting a text like Psalm 19 or Ecclesiastes 1:5 as a literal pronouncement on cosmology. They’re just so obviously meant to describe the experience of the writers, not the nature of the sun’s relationship to the Earth. But at the time there were serious concerns that the heliocentric model of the universe would undermine the authority of Scripture.

Now here’s the thing: if you or I had lived during the 17th century, we would not have found it difficult to show, with quotations from the relevant Vatican authorities, that heliocentrism was a heresy, contradicted by the Bible, and that it had been firmly condemned by the Church. Of course with the benefit of hindsight we can explain how those pronouncements only appeared to be definitive. We can point to Vatican I’s definition of infallibility and demonstrate that the Galileo affair was an example of the Church exceeding Her competence and that the documents in which heliocentrism was condemned have no binding authority on Catholic believers.

But here’s the problem with that: in 1616 there was not a single Catholic anywhere in the world who was familiar with the teachings of Vatican I. In the heat of the controversy, the theological tools did not exist to enable believers to discern that the Inquisition, operating with the blessing of the Pope, could very well have delivered a judgment in error.

How does this relate to the transgender question? Well, today we know that various bodies with lower levels of authority (lower, in many cases than the Inquisition of 1616) have condemned transgender identities. We know that Popes have offered indirect criticism (though Christmas greetings and Papal homilies are not official dogmatic pronouncements any more than airplane interviews are.) We know that the weight of theological tradition falls on the side of a strict male-female binary, and we know that Genesis 1:27 and Matthew 19:4 are traditionally interpreted as excluding legitimate variation from this scheme.

We also know that nothing about transgender or intersex conditions has been promulgated at a level of authority that meets Vatican I’s criteria for infallibility. This means that there remains open the possibility of developments in doctrine that will reveal a space within the order of creation for those who do not fit neatly into binary categories. The basic teaching – that we are created male and female in the image and likeness of God – could be compatible with the idea that there is some admixture of both the male and the female in certain individuals (an idea which, in fact, has roots in some ancient Jewish interpretive traditions.)

I’m not saying that this will necessarily happen. I’m just saying that it could happen. That it could be that God has made trans people and intersex people exactly as they are meant to be, that variations across a spectrum of masculinity and femininity are part of the diversity of His creative genius. That maybe we are mistaken in imagining that any deviation from our own frightfully simple models of the universe must be a mistake. 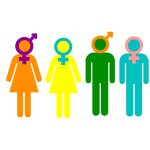 February 26, 2016
Just How Clear is the Church's Teaching About Trans People?
Next Post 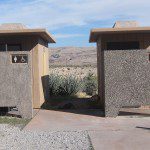 March 3, 2016 Beauty Policing: The Consequences of Transgender Bathroom Politics
Recent Comments
0 | Leave a Comment
Browse Our Archives
get the latest from
Catholic
Sign up for our newsletter
POPULAR AT PATHEOS Catholic
1

On the Patriot Front's Appearance at...
Steel Magnificat
Books by This Author Books by Melinda Selmys