Does the Church Owe the LGBTQ Community An Apology? 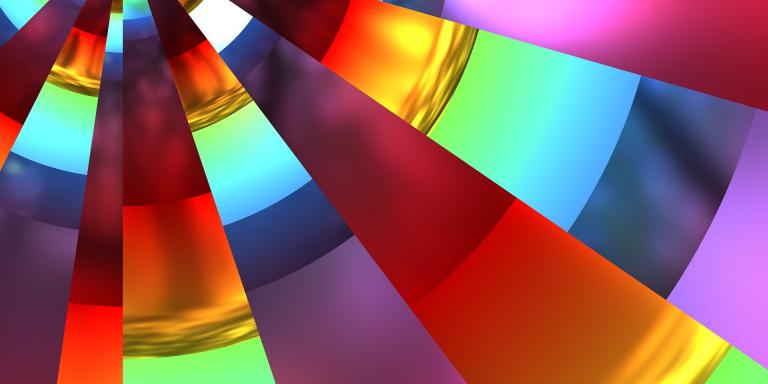 I remember, back in my early days as a Christian, I was deeply inspired by the apologists whose work I read on the internet. There was something deeply satisfying about being a part of an organization that was infallible, a beacon of God’s light to the world, a Church that was frequently wronged and maligned but which was, in fact, almost always a blameless victim of the malice of the secular establishment.
Then one day, John Paul II apologized. Not in the sense of offering an apologia for his belief, but in the sense of recognizing that serious wrongs had been done in the name of Christ, sometimes with the complicity of Christian ministers. It gave me pause. I suddenly realized that there was something deeply wrong with the way that I had been going about things: the correct response to criticisms of the Church was not to leap to her defense, but to consider deeply whether this was a genuine call to repentance and, if appropriate, apologize and seek repentance, both for myself and, in so far as possible, for my fellow Christians.

There’s a kind of distressing irony in the fact that for many faithful Catholics, faithfulness to the Church somehow turns into a need to throw up shields any time that the Christian community is confronted with its own sins.
I understand the impulse. There was a time, when I was a younger mother, when I was very hesitant to apologize to my children, even when I had known that I acted wrongly. It seems like a strange, even ridiculous idea when I think about it now, but somehow in my head apologizing seemed like a dangerous move. If I admitted that I was wrong this time, would my kids take me seriously next time? Or would they think “You know, mom has admitted to being wrong in the past. So…”
Fortunately, when my oldest kid was about five years old I went to a very wise confessor and apologized to God for all of the times I had failed to be an especially great mother. My confessor said, “When these things happen, tell your kids that you’re sorry. They’ll understand.” It was actually a huge relief. I’d been afraid that by admitting my own faults I would erode my children’s confidence in parental authority, that I would damage their respect for the office of Mother. Being allowed to just say to them, “Look, guys, I’m human, and not so perfect, and what I did there was wrong. Please forgive me?” really reduced the pressure to be Perfect Mom — and made it easier for me to be a good mom.

Today, the idea that not apologizing would somehow bolster my kids confidence in my authority sounds as completely insane as it should have sounded from the outset. Kids are not stupid. They know when they haven’t been treated properly. And admitting to my faults actually gives them greater confidence in me, because they know that I am willing to be straight with them and to tell them the truth, even when the truth is not super flattering to me personally.
Now here’s the thing, if even a five-year old can recognize when someone is making excuses to cover-ass, how on earth could we possibly imagine that somehow the moral authority of the Church is going to better upheld by trying to BS educated adults? It’s madness. Or rather, it’s pride masquerading as prudence. Apologies are scary, not because if you apologize then people will lose respect for you, but because if you apologize you have to step down from the moral high-ground, stop entertaining the fantasy that you are a persecuted and misunderstood martyr, and you have to actually try to change your own behaviour. Apologies require humility. And people who have power (even “good” authorities like parents and priests) often find it especially difficult to humble themselves before those who are in their charge.

The problem with many of the apologists that I encountered in my early faith formation was that they often offered apologia when apologies were in order. Catholics were not really at fault for the Crusades, or the Inquisition, or the mistreatment of Galileo, or the execution of Protestants, or the burning of witches, or the pedophilia scandals… I mean, sure, maybe some individual Christians were a little bit responsible, but on the whole it was the Muslims, or the Protestants, or secular society, or homosexuals who had infiltrated the seminaries, or the victims themselves. For humility’s sake it would be admitted that Catholic authorities may have played a trifling role, but the true fault always lay somewhere else.
This attitude is a scandal.
It’s an attitude that we see all the time in our private lives. We all know those people, the ones who are never at fault. The ones who are always ready with a quick defense of their own actions, a full deck of excuses and a handful of blame. Nobody finds this edifying. Nobody is impressed by the humble wisdom of the guy who says, “Yeah, okay, I guess I wasn’t 100% perfect, but let’s analyze this situation and I’ll show you how really I wasn’t the one at fault.”

If, as Christians, we want to proclaim a Gospel that is based on repentance for sin, we need to demonstrate that repentance. If our priests are frustrated that the lines for the Confessional are increasingly non-existent, perhaps it’s time to examine what kind of confession and contrition the hierarchy is modeling. When Catholics have corporately sinned, Catholics must offer apologies. In the words of Augustine, “The Church as a whole says: Forgive us our trespasses! Therefore she has blemishes and wrinkles. But by means of confession the wrinkles are smoothed away and the blemishes washed clean. The Church stands in prayer in order to be purified by confession and, as long as men live on earth it will be so.”

When the sins are ongoing, the apologies should be ongoing: we do not confess once, and then pretend that everything is all good. For habitual sins, we are often required to humble ourselves in the confessional again and again before finally obtaining the repentance that we seek.

The Pope has now made the first step towards apologizing for the Church’s homophobia, for Christian contributions to discrimination, bullying and hatred shown towards gay people. He has done so using language that most LGBTQ people would recognize as their own: he has not called us “same-sex attracted,” but has once again respected the name that we have chosen for ourselves. And he has also called attention to numerous other evils that the Christian community has been complicit in encouraging or neglecting. I hope, sincerely, that the rest of the Catholic community will join him in seeking to repent, and to make amends for the harm that Christians have done to their LGBTQ siblings. May this be the first of many apologies; a first, and necessary step on the road to reconciliation.

Further Reading: Memory and Reconciliation: The Church and the Faults of the Past 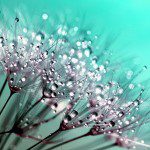 June 27, 2016
A God Worth Wishing For: A Response to Friendly Atheist
Next Post 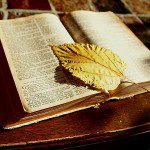 Catholic
Maybe It's Okay That Man Should Be Alone
Catholic Authenticity

Catholic
Is It A Sin to be Scandalized by...
Catholic Authenticity
TRENDING AT PATHEOS Catholic