Turkey in a Hemlock Tree – My Review of Atheos

Turkey in a Hemlock Tree – My Review of Atheos August 29, 2016 Melinda Selmys 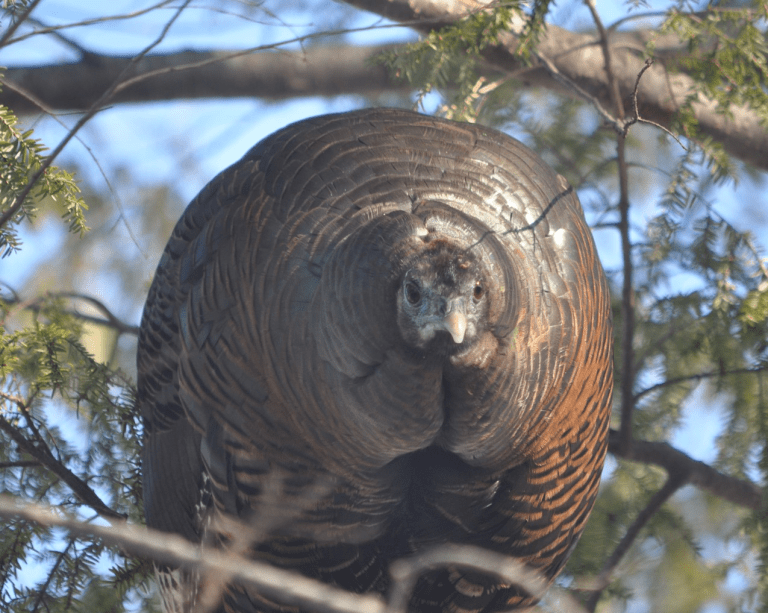 Okay, so I finally got around to writing a more complete review of Atheos, the app that teaches you how to be a better atheist apologist. Basically, I think it’s an interesting project but ultimately the premium content disappoints: everything that’s good about it is available for free. Although I am a Catholic, the primary audience for this product is atheists, so I’m going to review it with that in mind.

What’s good about this app is that it does discourage certain types of argumentative time-wasting, brash arrogance, insensitivity, and wild goose baiting. It would certainly be nice if more conversations about religion – and indeed more conversations in general – followed these basic ground rules. Stick to the argument until it is concluded. Don’t randomly move the goalpost. Don’t engage in buckshot polemics. Try to understand what the other person is claiming before trying to refute them. Don’t pick an argument with someone who doesn’t want to have one. Skip the trash talk and actually make your points. And don’t try to have intellectual arguments about sensitive subjects with people who are clearly emotionally vulnerable.

The problem is, all of these principles are covered in the first level, which you can access for free. I mean, if you’re the kind of atheist who constantly offends people, and you’re routinely accused of trolling or of being a sealion, by all means I encourage you to shell out for the opportunity to practice basic social skills. If you’re an atheist who has no philosophical training, and you want to practice the Socratic method a bit, I guess you could use this. Personally, I would recommend just reading some Plato but I understand that for some people the weird Greek cultural assumptions can distract from the form of the argument.

If, however, you’re looking for a good solid training manual that will leave you well equipped to deal with any kind of theistic argument that you might encounter, this is not it. The platform starts by allowing you to practice answering a variety of entry-level theistic arguments – but after that, it gets weak. Most of the more advanced arguments suffer from a problem that I’ve seen in almost every faux-Socratic dialogue I’ve ever read: basically, they’re the arguments that you wish you could have with a real person, but that never goes right in real life. (For my answer to this problem, you can check out my own philosophical dialogues in Eros & Thanatos.)

The problem is that if you’re arguing with a relatively uneducated theist, you’re probably not going to be able to string them along through a twelve to fifteen point syllogistic argument. They will veer off course, and the methods that are provided for shutting down red herrings are only effective with a fairly small subset of people. If you’re dealing with an educated theist, the syllogisms simply won’t work because they generally address theistic arguments in their weakest possible forms. Granted, these forms are common: I’ve cringed through a number of sermons and youth groups retreats where people have floated arguments of this kind. But they’re mostly common among people who are not intellectuals. If you use the syllogisms presented in Atheos, I have no doubt that you will succeed in confusing many non-intellectual Christians, but the most likely outcome of their confusion is that they will go and ask their pastor, who will (hopefully) have a more robust understanding of Christianity.

I don’t think I’d have a problem with it if the first few levels dealt with arguments of this kind – if it was like a dungeon crawl where the opponents kept getting bigger and better as you went up. The problem is that when I got to the higher levels, the theists were still obviously smiling young evangelists standing on street-corners with pamphlets. At no point did they level up into, say, first year seminarians – much less Masters of Divinity, or Theology PhDs. This means that most of the arguments essentially rely on the assumption that you’re talking to a theist who doesn’t really understand the cosmological argument, or what Pascal’s wager is for. Even the most predictable, stale, common arguments in favour of God are not presented here in their robust form.

The most frustrating moment, for me, was in the argument titled “There’s not nothing.” During a very long exchange, at some point one of the atheist dialogue options is to point out that actually serious Christian theologians believe that God is outside of time, not before time – an admission which would take the entire conversation in a more interesting direction. Naturally, I leapt for the bait. The program corrected me: apparently, I wasn’t supposed to introduce extraneous information into the argument. If my interlocutor doesn’t know the strong form of his own argument, then I’m supposed to take advantage of his ignorance rather than having the intellectual integrity to help him out.

This points to my biggest criticism of the app – and it’s a criticism that I would extend, equally, to the vast majority of Christian apologetics of the sort that base themselves in Classical forms of argument. A huge deal is made, at the beginning, about ensuring that you get your dialogue partner to agree to follow the argument wherever it leads. The importance of making sure that the other person is actually willing to listen, to consider, and potentially to be persuaded is stressed as super-important. It’s rightly pointed out that you are just wasting your time if you’re talking to someone who is arguing in bad faith.

But the inverse is not stressed. In fact, it’s continually shown and implied that the inverse is totally unnecessary. There is absolutely no need for you to make sure that you are arguing in good faith, that you are actually willing to listen, and to consider, and potentially to be persuaded. You are in the position of Socrates, the wise Magus figure whose job is to ruthlessly expose the fallacies in other people’s arguments. You don’t need to be prepared for the possibility that actually the other person might say something that you hadn’t thought of – or worse, that you might actually be wrong.

Although the app does encourage civil and respectful behaviour, it’s built on the assumption that what you’re trying to do is free believers from delusion – not engage in mutual dialogue in good faith. Admittedly, this basic error is replicated in spades on the Christian side of the debate. In a lot of Christian circles being honestly open to atheistic critiques is actually seen as “spiritually dangerous,” and the only point of talking to an atheist about God is to convert them. So it’s not entirely surprising, nor can I be legitimately upset, when atheist apologists treat believers with the same kind of contempt.

I can, however, be a little disappointed. I was hoping that an app which self-consciously stresses the importance of a rational and open-minded approach would at least have the courage to take on theistic arguments in their robust form. I did find one module, on the reliability of the Gospels, where the tone was at least suggestive of a genuine, reciprocal quest for truth (although the arguments on the theistic side still weren’t all that great), but for the most part it’s just more of the same kind of tedious philosophical point-scoring that characterizes too much of the atheist-vs-Christian debates. 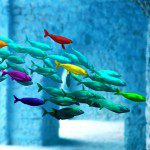 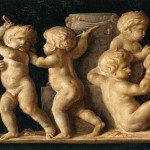