Is Heaven for Real? 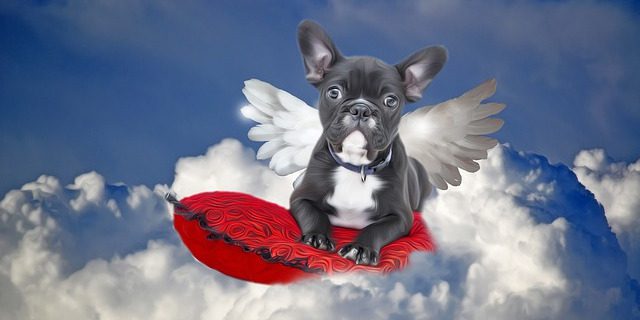 Colton Burpo, the boy featured in the story Heaven is for Real, is a child who is supposed to have been whisked away on a whirlwind tour of  heaven during surgery when he was three. For over a week now, an older article about his story has been trending on Patheos. While I don’t know what sparked the new wave of enthusiasm, I do know that I think people need to be cautious with this kind of story.

My reasons are twofold. The first has to do with the vulnerability of children. The second with the potential to scandalize atheists and nonbelievers.

It’s only a couple of years since Alex Malarkey, the “Boy Who Came Back from Heaven” came out and said that his story was made up. There was some scandal at the time because the publisher of the bestselling book about his experience continued to exploit his story in spite of repeated complaints from his mother that it was not true.

Now, Burpo maintains that his story is true. Okay. Well and good. I have no reason to doubt his sincerity, or to accuse him of lying. I do, however, have a prudential reason for thinking that it is dangerous to support an industry that capitalizes on stories like his — because even assuming that his story is true, the fact that there is money at stake makes him vulnerable.

The fact is, kids make up stories and they often present these stories as true whether they are or not. My son, Xavier, often declares to me that he is Spiderman and regales me with his exploits — all of which are true to him, in his game, but none of which depict factual events that actually happened. If a child gets a lot of adult attention for a particular story, they will often retell it, adding details as they go. The child does not see this as dissembling because children have a much more tenuous grasp of the difference between fantasy and reality than adults do.

Moreover, when a child is rewarded (with praise, attention, even just looks of approval) for recounting a particular type of story, they can even come to remember the story as reality. The malleability of children’s memory as a result of adult responses is a well known phenomenon in the social work and justice fields — and a child of 3 is definitely within the age bracket that is highly susceptible to this type of suggestion.

When there are financial motives — book deals, movie rights — involved, there are added levels of risk. A child may become a victim of unscrupulous adults who wish to profit from their alleged experience. This can result in intense pressure being placed on the child to repeat a story which the child themselves may start to doubt. When immediate family members profit from the child’s story (both Colton and Alex’s tales were written up and publicized by their fathers), there is a particular risk that the child will be made to feel that denying their claims would be a betrayal. This is a unique form of exploitation which risks upsetting a child’s ability to relate to truth, and which would almost certainly destroy their faith.

Now, we don’t have grounds to accuse the adults in Colton’s life of this kind of exploitation, but we do have good reason to be cautious. In the same way that I can choose not to leave my kids with strange men, without having to accuse any particular man of being a pedophile, I can say that we should not support the heavenly tourism industry because it creates opportunities for charlatans to take advantage of children.

My second concern is with scandal. Because of the problems that I discussed above, the truth-value of any child’s story about going to Heaven during a medical emergency is questionable, and doubly so as soon as someone starts making money off of it. When Christians get excited about this type of thing, it fuels the perception that our faith is bolstered by super flimsy evidence and that basically we’re just gullible.

Burpo may, for all I know, actually have been taken up to Heaven in Jesus’ arms. Or he may have had a dream. Or made up a story in his imagination while lying in a hospital bed. And it’s possible, too, that like Malarkey he is a victim of exploitation. I don’t know. Possibly nobody does.

What I do know is that my belief in the afterlife does not need to be propped up by dubious stories in which children travel to a cookie cutter Heaven and return to tell the tale. “Eye has not seen, ear has not heard, nor has it entered into the mind of man” St. Paul tells us. Maybe it’s best to leave it that way. 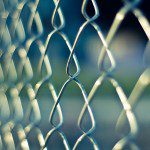 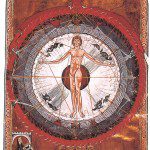 February 5, 2017 Selective Skepticism
Recent Comments
0 | Leave a Comment
Browse Our Archives
get the latest from
Catholic
Sign up for our newsletter
POPULAR AT PATHEOS Catholic
1